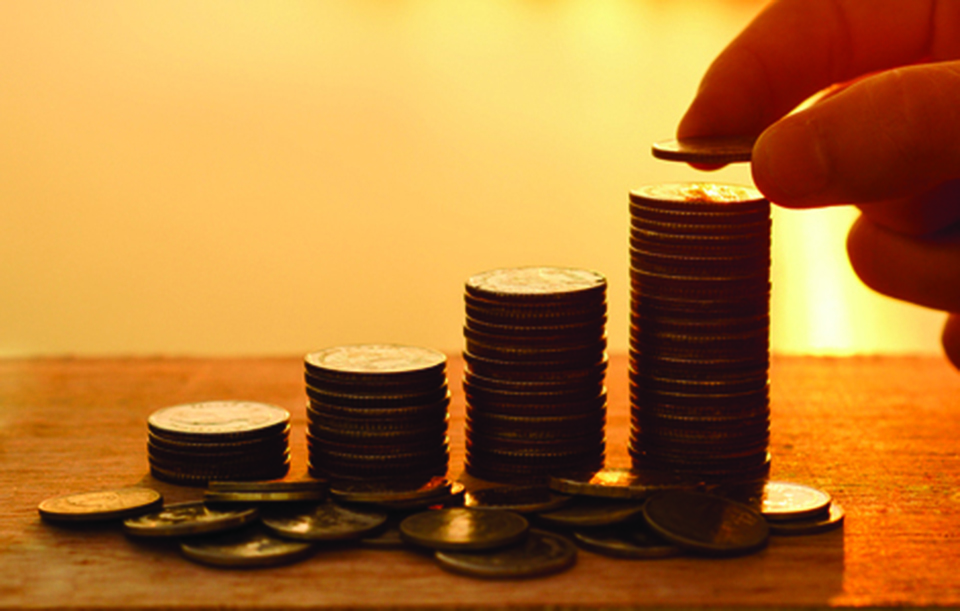 The author is pursuing Phd in Economics
news@myrepublica.com

Monetary policy is a mechanism that regulates the flow of money in the market.  An effective economic system channels savings from lenders to those who need funding. The ultimate lenders are households and institutions such as pension fund, mutual fund, and life insurance companies that invest on behalf of households. Some credit is provided directly from the lender to the borrower, as is the case with treasury securities, municipal bonds and corporate bonds.

Since the global financial crisis of 2008, there has been a debate over the efficient use of money. Questions have been raised as to whether and how monetary policy frameworks should incorporate risks to financial stability. The debate has moved beyond the pre-crisis focus on the ability of policymakers to identify asset bubbles and whether monetary policy can regulate asset prices from unbridled rise in the market price.

In the brief history of macroeconomics, the subject of money and banking has witnessed wide fluctuations in both its internal consensus and external influence. The crisis of 2008 has reignited a new interest in understanding money and credit fluctuations in the macro economy and the crucial roles they play in the amplification, propagation, and generation of shocks both in normal times and, even more so, in times of financial distress.

This may reopen a number of fundamental fault-lines in modern macroeconomic thinking between theories that treat the financial system as irrelevant, or, at least, not central to the understanding of economic outcomes, and those that reserve a central role for financial intermediation.

Economic history has an important role to play in this debate. Failures revealed by the present crisis demand that we humbly return to macroeconomic and financial history with  the hope that better empirical evidence may provide safer guidance than introspection alone.

Loose monetary policy improves financial conditions, but in some situations can deepen vulnerabilities, making the financial system less resilient to negative shocks. Such situations can arise when risk premiums are already tight and credit is expanding.

In contrast, monetary policy acts primarily on financial conditions. Furthermore, regulatory and supervisory tools such as bank capital requirements or sector-specific loan-to-value ratios may be used to ‘lean against the wind’ by tightening financial conditions in a targeted way. Monetary policy can also lean against the wind, but it is not targeted.

Monetary policy may be less efficient than macroprudential policies if a financial vulnerability is narrow, and it does not directly increase resilience in the same way that higher capital at banks can. These considerations support the current prevailing approach of separating responsibilities. In most countries, monetary policy focuses on the inflation-real activity trade-off, while macroprudential policy is mandated to mitigate vulnerabilities to achieve an acceptable level of systemic risk.

The explicit consideration of risks to financial stability in the conduct of monetary policy may reduce volatility of real activity. More empirical research is needed to determine the magnitude of the risk-taking channel of monetary policy for credit cycles.

Given the limitations of macroprudential policies in advanced financial systems with substantial market-based intermediation, policymakers should consider monetary policy, which is more broad-based when more focused regulatory and supervisory policies are not enough.

The author is pursuing Phd in Economics

KATHMANDU, April 15: With the view to regulate policy corruption by various government ministries and other bodies, Legislative Committee of parliament... Read More...