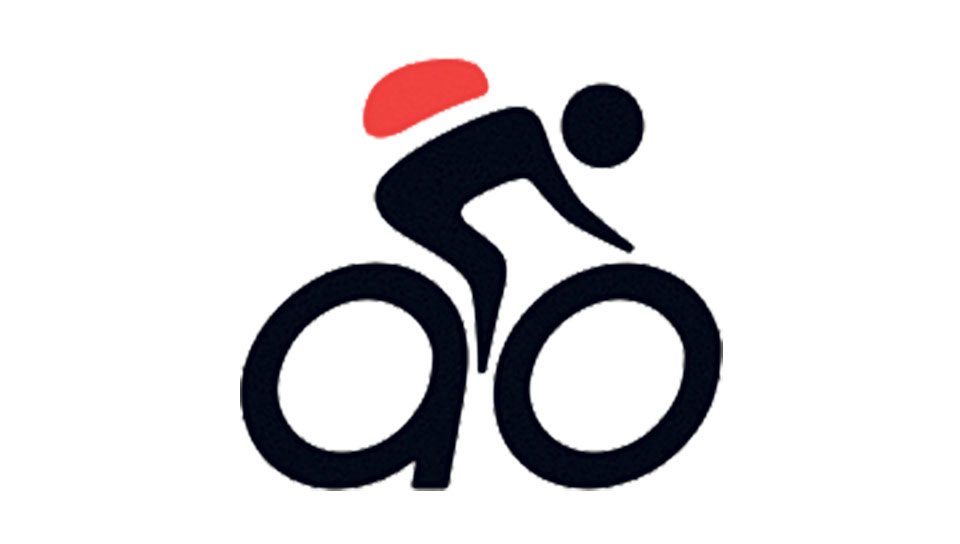 KATHMANDU, Nov 25: Police have started taking action against drivers of ride-hailing services like Tootle and Pathao.

Metropolitan Traffic Police Office told Republica that some drivers were penalized on Sunday for not complying with rules. “Our personnel fined driver who violated traffic rules. It’s nothing new. We fine such drivers on a daily basis. Not only drivers of ride-hailing services, we take action against anyone that violate traffic rules,” Bhim Dhakal, senior superintendent of police of Metropolitan Traffic Police Office, told Republica.

The police swung into action against drivers of ride-hailing services few days after Department of Transport Management (DoTM) barred used of private motor vehicles for public transportation. Issuing a notice on November 19, the department said needful action will be taken as per existing laws if anyone is found using private vehicles for public transportation services.

Surakshya Hamal, marketing head of Pathao, told Republica that the ride-hailing service provider was aware of the action taken against one or two of its drivers on Sunday. “But we don’t know why they were punished. We have also not any received any notice by the Department of Transport Management (DoTM),” she said, adding: “This issue should be resolved at the soonest so that neither driver, nor customers has to face any kind of problem.”

Commenting on the notice, Gogan Bahadur Hamal, director general of DoTM, said his office issued the notice on the basis of complaints. “As per the existing act, one cannot use private motor vehicles for public transport services,” he reiterated the department’s stance, adding that it is the duty of traffic police to ensure that everybody abides by the transportation rules.

In January, a number of Tootle and Pathao riders were arrested by police, arguing that the services were not legally registered. The decision drew criticism from all quarters. Both the companies were later allowed to operate as usual after Prime Minister Khadga Prasad Oli intervened into the matter.

“I just got information that one driver was fined by police. I am yet to get the details. I don’t know whether the driver was from our service,” Sixit Bhatta, CEO of Tootle, told Republica. “As ride-hailing service has become a basic necessity for all the people, the government needs to resolve the matter.”

Meanwhile, Tirtha Raj Khanal, an information officer with the department, told Republica that he was unaware of the intervention of Prime Minister Khadga Prasad Oli regarding the ride-hailing services. “We only published a notice, warning people against using private vehicles for public transportation,” he added.

‘They’ve assured us that everything will be sorted out by Monday’
Asheem Man Singh Basnyat, Regional Director, Pathao
Have you received any notice from DoTM regarding use of private vehicles for public transportation?

No, we have not received any notice that bars use of private vehicles for public transportation. The DoTM has published the notice on its website.

Are any of your riders fined by police after the notice was issued?

One of our riders was fined by traffic police on Sunday. But I think there is some misunderstanding. Driver, who was expelled from Pathao for overcharging customers and behaving rudely with them, is the one spreading this kind of rumors.

Are you doing anything to resolve the issue?

I met government officials on Sunday and discussed with them the use of ride-hailing service. They have assured me that everything will be resolved by tomorrow. This will not affect our service.

Only the riders know how efficient and affordable services Pathao and Tootle have been providing. You only have to have... Read More...

Justice for Chief Justice
15 hours ago

Corruption control is a challenge: PM
8 hours ago