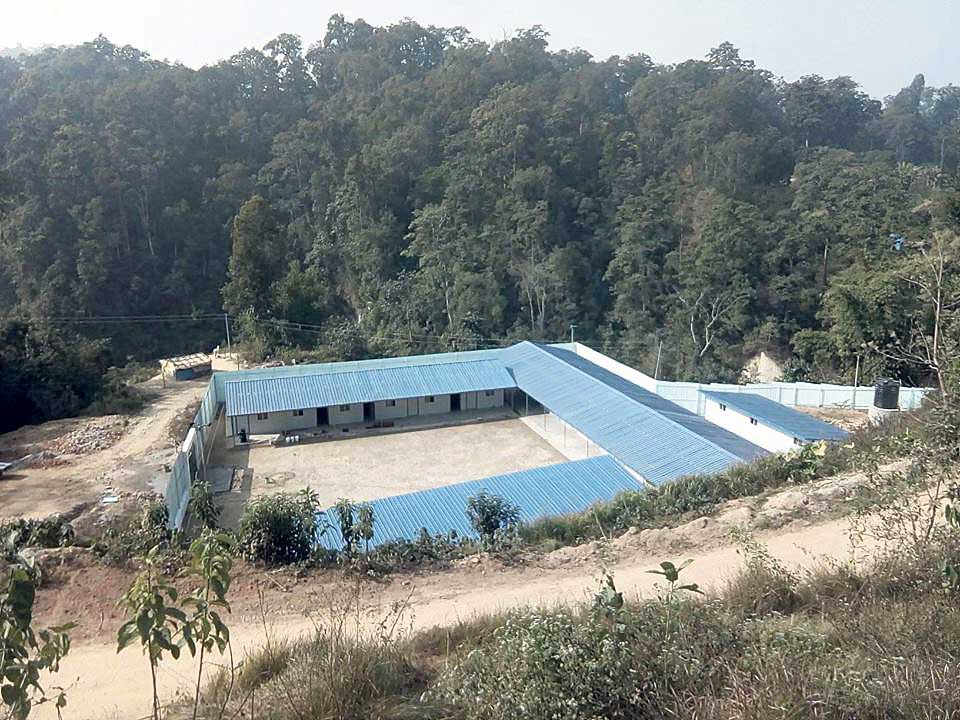 SINDHULI, Feb 23: Even after spending almost two months, police are nowhere close to finding any strong evidence against Ram Bahadur Bomjon, a self-proclaimed ascetic, who has been accused of being involved in the disappearance of five of his followers.

As per the missing report filed by the family members, Sanchalal Waiba of Makwanpur, Phulmaya Rumba of Hetauda, Suresh Ale of Bara, Rita Bot of Sarlahi and Karma Tamang of Nuwakot disappeared from Bomjon's Ashram at Hetauda-14. However, police have so far not found any strong evidence to substantiate their claims.

Senior Superintendent of Police (SSP) Uttamraj Subedi who is the spokesperson for Nepal Police informed Republica that police have failed to find evidence supporting the claims of the family members of the missing persons.

"Right now we are focusing more on investigating the case rather than finding the whereabouts of Bomjon," said SSP Subedi. Family members of the disappeared followers say they are still hopeful to meet their loved ones. "I have been reaching everywhere as instructed by the police hoping to see my son," said Hasta Bahadur Ale Magar of Bara, Kalaiya who has filed a missing report for his disappeared son Suresh. It has been almost four years since his son disappeared.

Meanwhile, Mukund Marasini, chief of the District Police Office (DPO), Sindhupalchowk, says that police are still inquiring with the people at Bomjon's ashram. He stated that after asking the followers in the Ashram, it has been found that Bomjon is currently in Sindhuli. "It does not matter where he is because once we have a strong evidence against him, he will be put behind the bars. He can't escape," said SP Marasini.

Bomjom who is apparently living in his Sindhuli-based Ashram with tight security has not made any public appearance since the incident came to light. Not only the media persons but even the Chief District Officer (CDO) and Chief of Police have been unable to visit him there. Bomjon started hiding himself following the accusation of sexual assault and disappearance of the followers.

"We assure everyone that he is in his Sindhuli Ashram," claimed Chatra Ghising of Bodhi Shrawan Dharma Sangh, Bomjon's organization. Locals on the other hand are speculating that he has run away to a safer destination after all the accusations. SP Chakra Bahadur Singh of DPO, Sindhuli, however, said that police could not confirm where Bomjon is these days.

KATHMANDU, April 23: Inspector General of Police (IGP) Sarbendra Khanal on Monday said that the police have not been able to... Read More...

Eight injured in bus accident in Baitadi
22 minutes ago