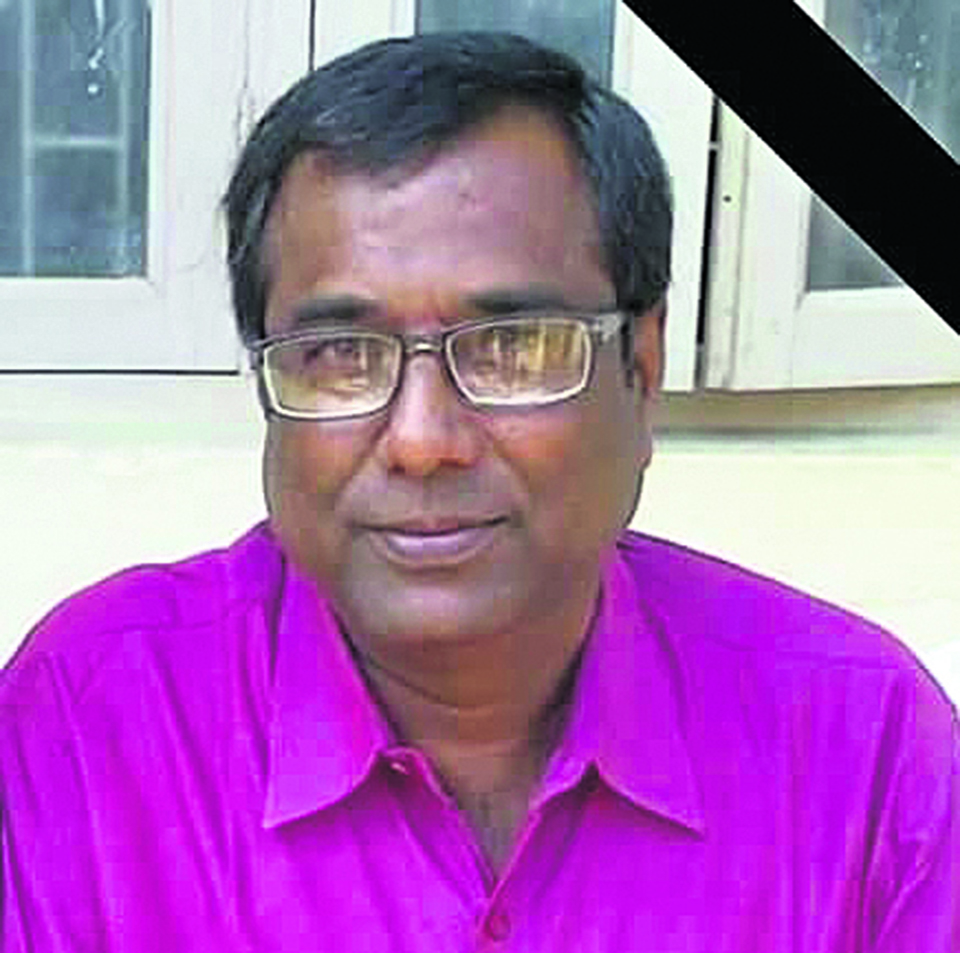 SARLAHI, Sept 23: Shaym Krishna Sah Kalawar, popularly known as 'Shyam Pardeshi' who was arrested on September 1 by the police for defrauding hundreds of poor people in Sarlahi went through the polygraph test. Sarlahi police conducted the polygraph test on the 56 years old local of Malangawa on Monday.

Although the locals had raised voice against him even earlier, it had not drawn wide attention   until before September 1 when they reached out to the major media houses in Kathamndu. As their stories drew headlines in almost all major print and electronic media, Kalawar's long-stood influence in his locality suddenly crumbled. Police arrested him and intensified investigation. Around 300 people had said that they were forced to be displaced as he forged documents making them pay way more for loans they took. He was also charged by women for sexually abusing them, 'as he would not fear anyone'.

"There are dozens of families who decry his actions. We arrested him on the basis of the complaint filed by one Rukmani Chaudhari of Lalbandi Municipality – 4 then," Bhattarai said. "We have been minutely examining all aspects of this case," he added.

In her complaint letter, Chaudhari has stated that she took Rs 450,000 from Kalawar and even after paying Rs 900,000 he is not happy.

"I took Rs 450,000 and paid Rs 900,000. Then he says I still have to pay him one and a half million rupees," she lamented, adding that Kalawar instead threatened to file a case against her and her husband.

According to SP Bhattarai, the police have been investigating for money laundering in Kalawar's case.

CHITWAN, Jan 29: Bimal Khadka, 34, of Kathmandu, who was at large after being convicted of banking fraud, has been... Read More...