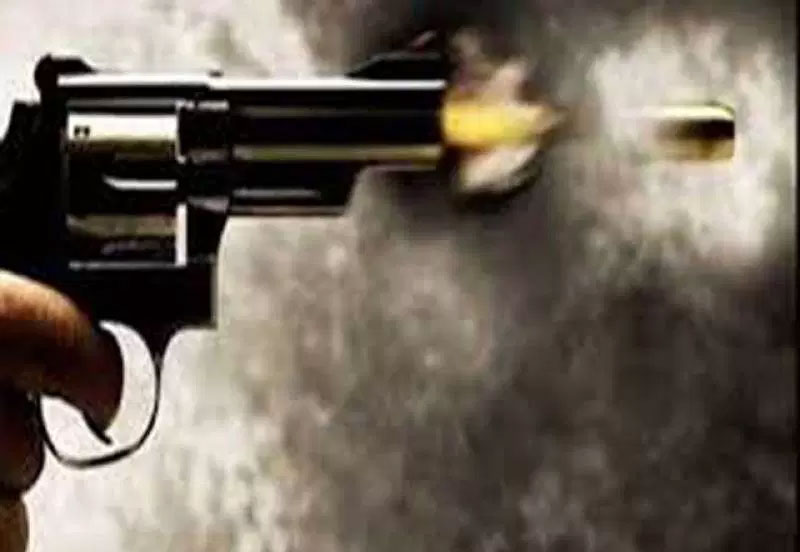 JANAKPURDHAM, Sept 4: A gunfight broke out between police and a group of bandits who came to rob a factory in Bara. In the middle of the night, the police clashed with a group of robbers who had come to loot Aerotech Pvt Ltd, a gas cylinder manufacturing company located at Bhaluhi, Jeetpursimara Sub-metropolitan City-23.

"In the middle of the night, a group of bandits tried to rob the industry, when the police arrived in time and tried to stop them, there was a shootout," he said. We are holding a press conference with detailed information at 2 PM today.

Senior Sub-Inspector (SSI) Kalam Bahadur Shahi was injured after being hit with a rod by the bandits during the intense encounter. SP Bogati said that he is being treated at Birgunj Hospital.

According to police, the two arrested are Jayram Paswan and Jabahar Mahato of Bara, Simra.

Marijuana smuggler killed in exchange of fire with police in Bara