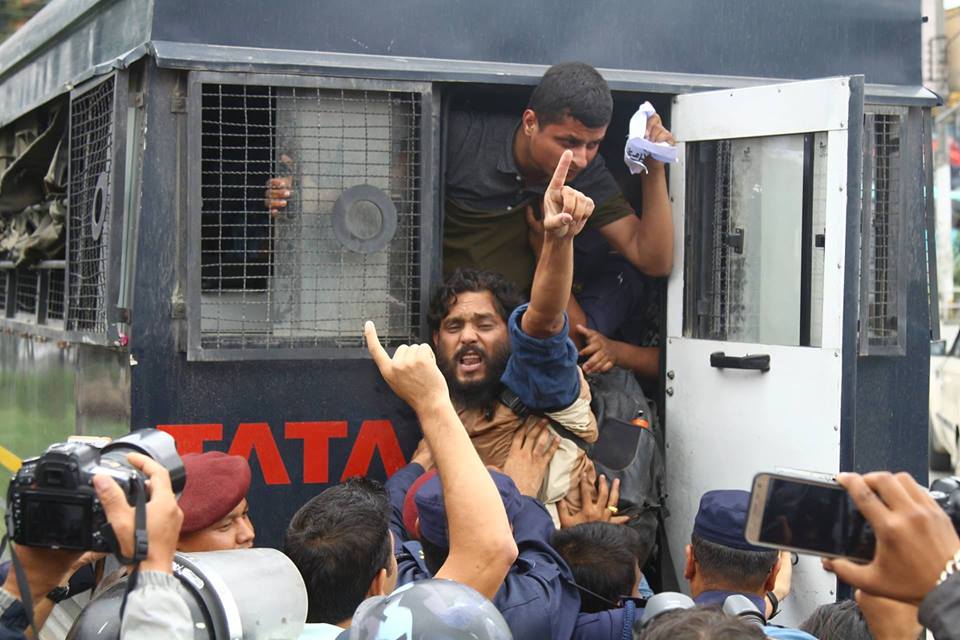 According to the party’s central committee member Milan Pandey, those arrested include Ujjwal Thapa, the party’s coordinator, Sashi Bikram Karki (central member) and senior advocate Surendra Bhandari. All of them have been kept at Baidhya Khana of Singhadurbar where they’ve been barred from using cell phone.

The government’s decision to bar protests at Maitighar has drawn widespread criticism, including BSP and Dr. Govinda KC. Arguing that the government should entitle its citizens to express their voices freely; BSP said that the decision must be revoked.

“We also were planning to extend our support to Dr. Govinda KC and against the alterations with the Medical Education Ordinance Replacement Bill,” Pandey said.

The government registered the Medical Education Ordinance Replacement Bill at the Parliament after the cabinet endorsed it on Friday. However, the Bill has altered major provisions of the ordinance so as to allow establishment of new medical colleges in Kathmandu valley. 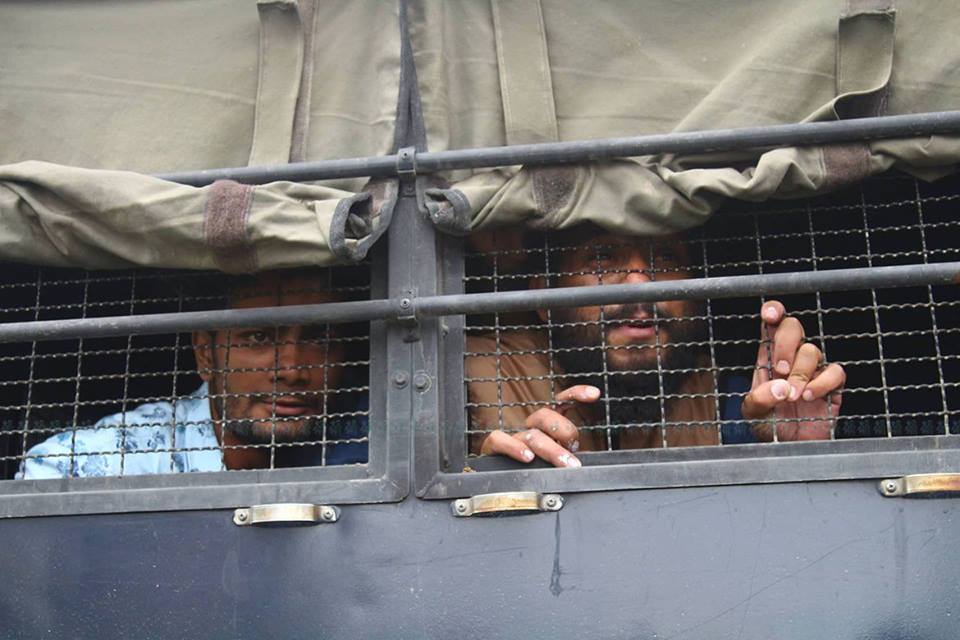 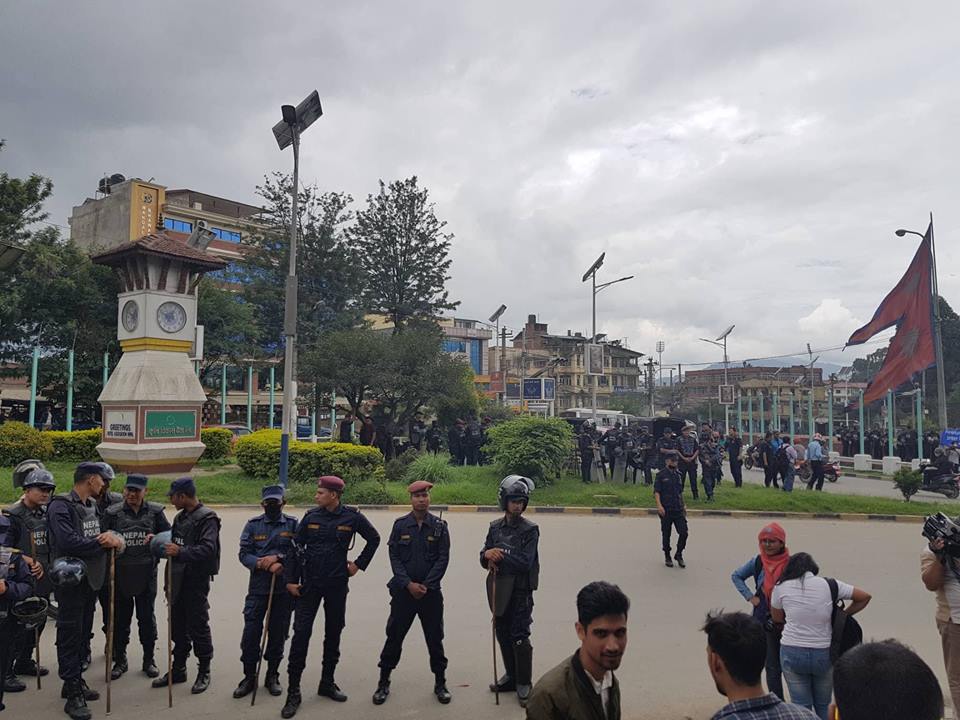 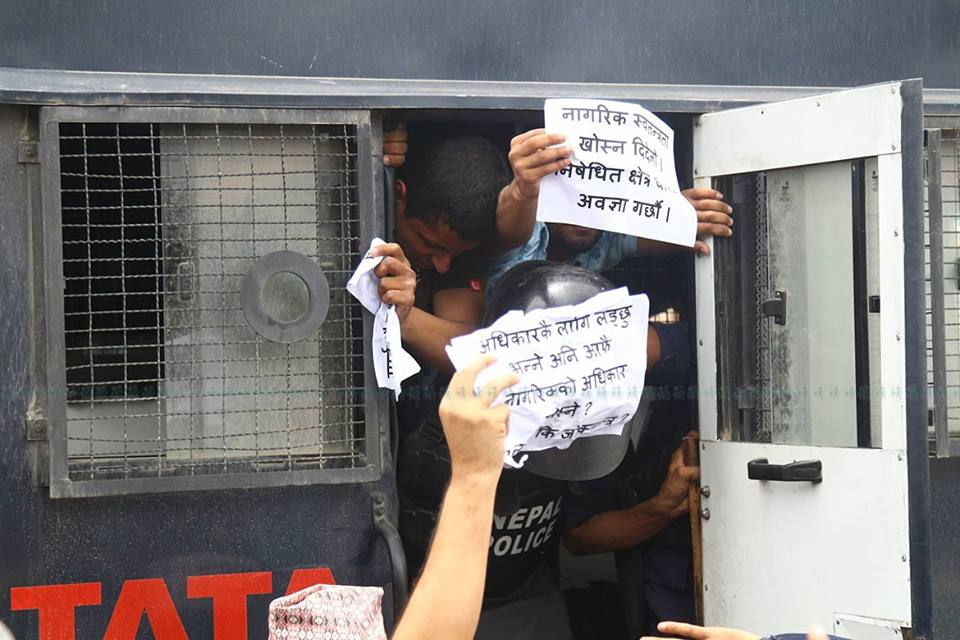 KATHMANDU, May 11: Police have intervened at the office of Bibeksheel Sajha Party (BSP) to remove banner that welcomed Indian... Read More...

PALPA, Nov 28: Locals in Tansen on Sunday staged a protest against the police for failing to arrest the culprits involved... Read More...