Pokhara under grip of transport syndicate 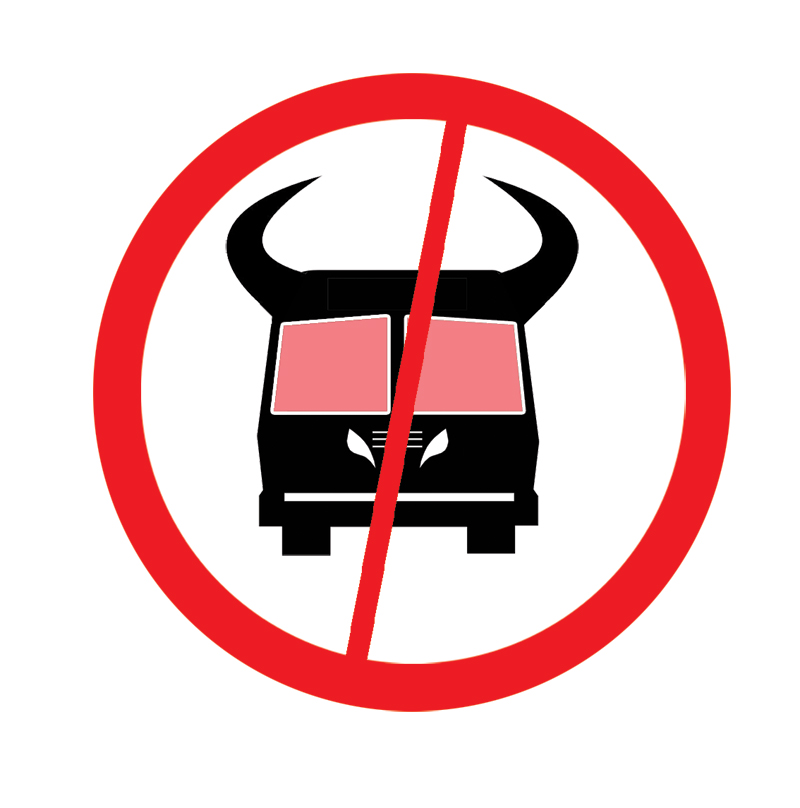 POKHARA, Aug 19: Ujyalo Transport Entrepreneurs' Association planned to introduce luxurious and well-facilitated buses in Pokhara. The company, however, could not start its services due to obstruction from local transport associations and the inability of the local administration to intervene.

Similarly, the syndicate that dominates Pokhara's public transport blocked Bindhyabasini Bus Entrepreneurs' Committee from running their services for four and a half years. The local administration issued the license to Bindhyabasini only a few months back.

These cases put a spotlight on the anti-competition practices prevalent in the public transport sector in Pokhara and expose the local administration's inability to control them. Established syndicates of transport entrepreneurs try to prevent new entrants from entering the city's transport sector.

As a result, passengers are left at the mercy of transport services run by syndicates, which often means paying high fees. Many tourism entrepreneurs have been trying to start bus services along various tourist destinations. But their proposal has remained stalled due to pressure from local transport syndicate.

The government issues license to new entrants but remains mute spectator when syndicates obstruct their services, he said.

“More sophisticated vehicles could be introduced by new companies if the city could be freed from syndicates' stranglehold,” he added.

The local administration has all the authority to clamp down on the syndicates of bus entrepreneurs, said Rai. "But the sad part is that even the local security agencies are under the influence of syndicates," he added.

Ujyalo Transport Entrepreneurs' Association had planned to operate bus services from Pokhara to several places such as Kathmandu, Dhangadhi, Nepalgunj, Bhairahawa and other mountainous districts, including Jomsom.

“The government assured to provide us security for starting the services. But later it did nothing to remove obstruction created by the local transport syndicates.”

The transport services will not improve until the government ensures that anti-competition practices are ended, making way for genuine competition.

Secretary of Bindhyabasini Bus Entrepreneurs' Committee Ram Chandra Adhikari echoed his view. Government agencies are not supportive to start new venture in transport sector, he said. “We imported 12 buses targeting Pokhara city. But we were forced to incur loss as those bus could not ply due to obstruction from established transport associations,” he told Republica. We have been able to operate services only a few months back after four and a half year later, he said.

Kedar Sharma, former president of Nepal Association of Tour & Travel Agents (NATTA), said that even tourists have suffered from the illicit practice of syndicate. “Tourists face problems to go to Manang and Mustang due to lack of luxurious vehicles,” he said. “Local administration is reluctant to act against syndicate,” he said.

The transport entrepreneurs, however, deny the charge of syndicate running by them. “What we are doing is just an attempt of systematically managing the transport sector,” said Yogendra KC, general secretary of Prithvi Highway Bus Entrepreneurs Committee.

KATHMANDU, May 7: Transport entrepreneurs and the government reached a five point agreement to end decades of syndicate in public... Read More...

End of transport syndicate can bring down price of daily consumables

KATHMANDU, April 23: Transport syndicate is not only increasing travel prices and affecting quality of public transportation. This unholy nexus of... Read More...

Gold price increases by Rs 500 per tola
9 minutes ago