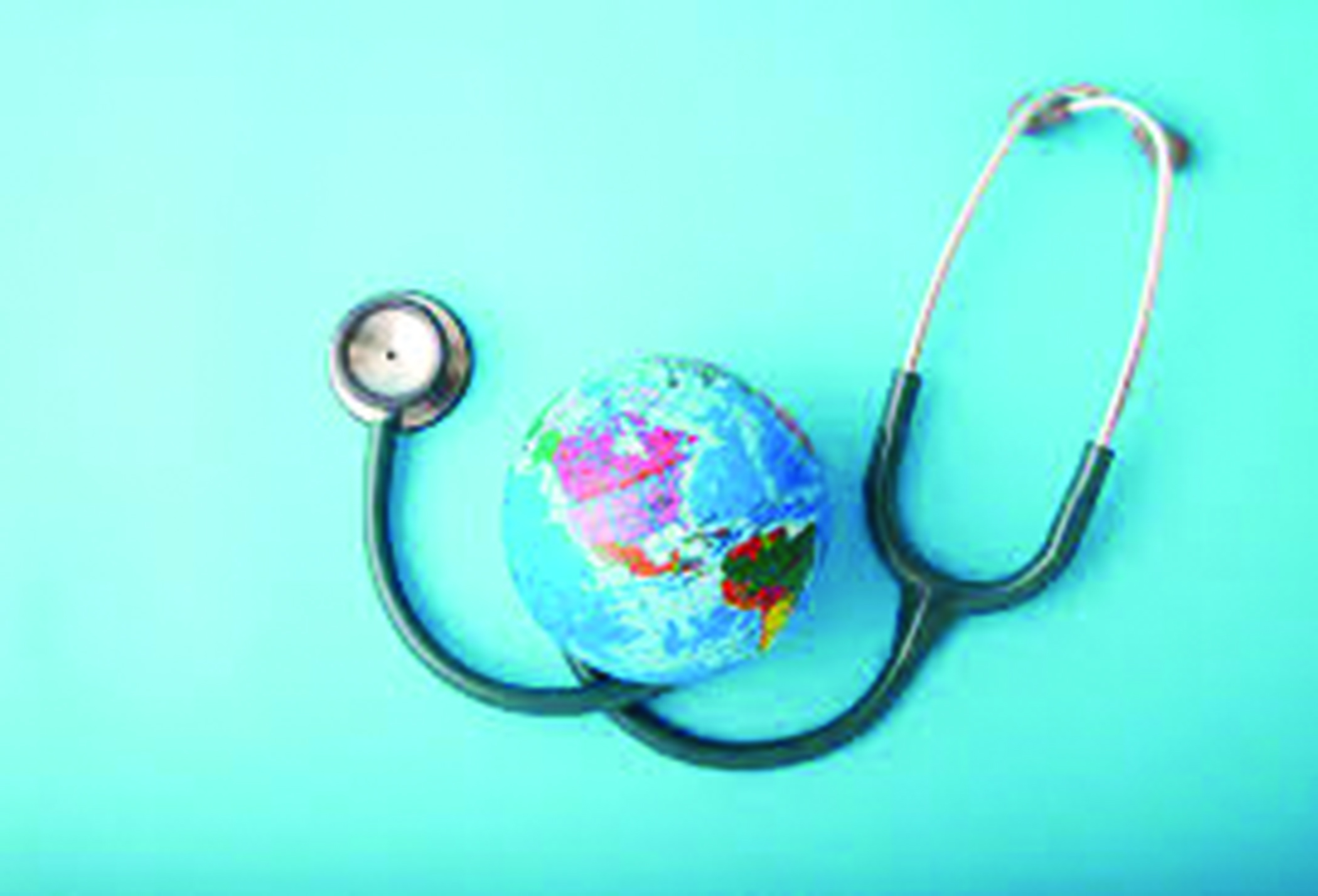 In public health, as in other pursuits, moving successfully from A to B requires a sound strategy backed by firm resolve. It also requires a clear sense of what ‘A’ and ‘B’ are and why moving between them is more important than, say, going from A to D.

Sounds complex? Allow me to explain, and to do so with reference to a single, compelling example—our Region’s own.

Back in 2014,Member States of the WHO South-East Asia Region, in consultation with WHO, identified a set of seven ‘Flagship Priority Programmes’(later to become eight) that would define Member States’ focus, and which would most efficiently advance health and wellbeing across the Region.

From working towards universal health coverage to scaling up emergency risk management, the Priorities were ambitious, but reflected where the Region was and where progress was most needed. They also reflected the conviction that health and wellbeing is a right for all, and that advancing it is crucial to advancing sustainable development.

Since the Priorities were launched, game-changing progress has been made.

Five countries have now eliminated measles; six have controlled rubella. All 11 are implementing national action plans to tackle non-communicable diseases (NCDs), as well as antimicrobial resistance (AMR). Region-wide, the coverage and quality of health services is stronger than ever, while the ‘unfinished’ Millennium Development Goal Agenda has now been finished. Emergency risk management proceeds apace, while the battle to eliminate diseases on the verge of elimination is being won. The drive to end TB has gathered unprecedented momentum.

Owing to the Flagship Priorities’ success, and to chart the path ahead, the Region’s Member States have now launched ‘version 2.0’ at the recently concluded Regional Committee in New Delhi, India. As with the Priorities’ first iteration, each Priority will be pursued with vigor, and as per the Region’s quest to sustain its achievements, accelerate progress and harness the full power of innovation.

So what are the updated Priorities?
To start with, alongside eliminating measles, all Member States are now working to eliminate rubella by 2023. In pursuing that outcome, a dual approach that strengthens routine immunization and deploys mass immunization campaigns will be taken, with a specific focus on increasing vaccination coverage at the subnational level. All gaps must be filled, and all people reached.

On NCDs, the Region’s Member States will more emphatically focus on controlling them through effective management, especially via frontline services. To further prevent NCDs in the first place, Member States and WHO will tackle air pollution and push back against rising alcohol consumption. As before, cost-effective ‘best buys’ will be harnessed to maximum effect.

Having achieved all MDG targets, the Region will now accelerate reductions in maternal, neonatal and under-five mortality. Crucial to its success will be addressing indirect causes of the problems, from anemia to low birth weight, at the same time as addressing neglected sexual and reproductive health issues.

We will likewise continue our progress on universal health coverage (UHC), with a focus on human resources for health and essential medicines. A key part of doing that will be improving countries’ data and equity analysis to ensure they know who is missing out and why and can make appropriate interventions.

Then comes AMR, one of the Region’s—and the world’s—most significant hazards. In similar fashion to UHC, data collection and analysis will be vital to strengthening national capacity to prevent and combat the problem. So too will Member States’ resolve to make full use of the One Health approach as national action plans are implemented.

On emergency risk management, the Region will further accelerate its progress, including by ensuring the preparedness stream of the South-East Asia Regional Health Emergency Fund is adequately funded, all national action plans for health security are implemented, and the Region achieves full IHR compliance.

Significantly, the Region is now fixed on eliminating neglected tropical diseases such as kala-azar, leprosy, lymphatic filariasis, trachoma and yaws. This is alongside its resolve to defeat other diseases on the verge of elimination, including malaria and mother-to-child transmission of HIV and syphilis.

Finally, Member States will continue to accelerate efforts to end TB by 2030 by rolling out a series of key initiatives. This includes the Region’s new action plan to address latent TB, as well as the ongoing quest to harness high-impact, cutting-edge innovations, from diagnostics to treatment therapies.

We do indeed have our work cut out. But while version 2.0 of the Flagship Priorities is bold, each of the Priorities can—and must—be achieved. WHO is committed to helping Member States do that and to ensuring our journey from A to B and now on to C is rapid and lasting, and benefits all people across our broad and very diverse Region. In public health, as in other pursuits, accelerated progress is possible but only if we are poised to make it.

The author is Regional Director of WHO South-East Asia

Now is the time

Each of the WHO South-East Asia Region’s Member States has played a critical role in the global push to End... Read More...

Sorry we made you cry, Napoli captain tells young fan
2 hours ago