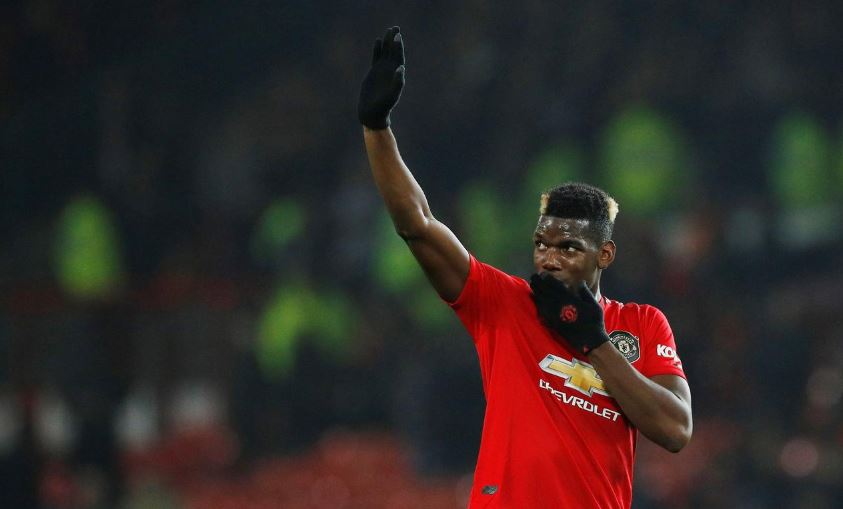 MANCHESTER, Dec 31: Manchester United midfielder Paul Pogba is set to return for their Premier League visit to Arsenal on New Year’s Day after sitting out Saturday’s 2-0 win over Burnley as a precaution, manager Ole Gunnar Solskjaer has said.

The France international returned from a long injury layoff as a substitute in a 2-0 defeat at Watford on Dec. 22 and played 45 minutes in the 4-1 win over Newcastle United on Boxing Day.

Pogba felt pain in his ankle after the Newcastle game but Solskjaer said the 26-year-old would be ready for Arsenal.

Pogba has been repeatedly linked in the media with a move away from United but his agent Mino Raiola told Sky Sports on Monday that the midfielder would be staying at Old Trafford.

“I go by what he (Solskjaer) says. He (Pogba) will not move, and that’s OK. We are good with them.

“As long as Paul is at Manchester United he wants to win trophies... he wants to give it 100 percent.

“Paul is struggling a little bit with his injury that we tried to resolve and I think that’s our main interest now.”