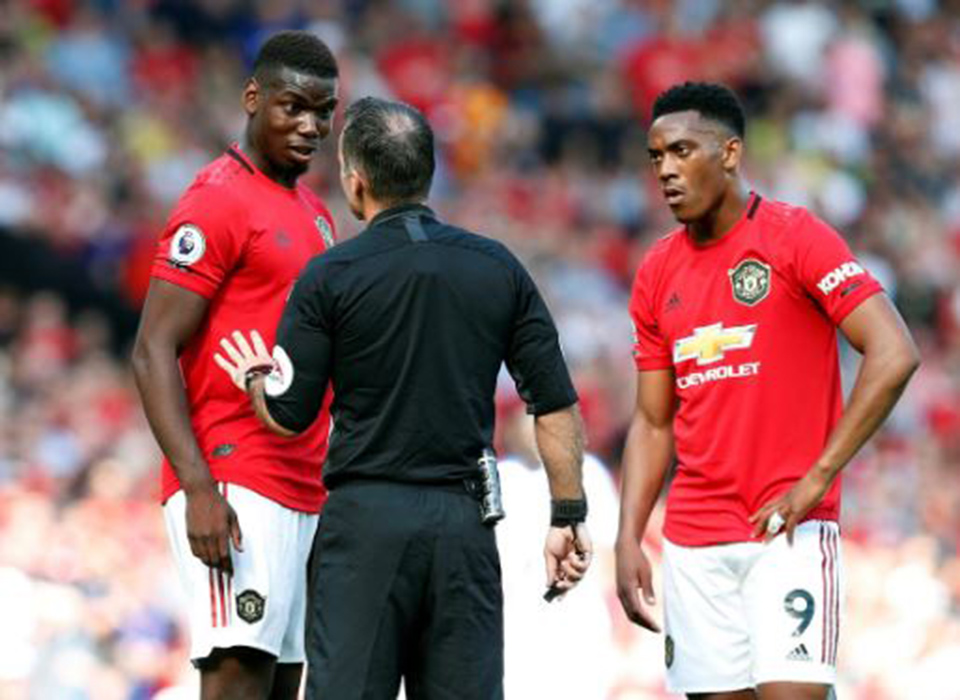 Pogba picked up an ankle injury in a 1-1 draw with Southampton before the international break, while Martial and Shaw not featured since United’s league defeat by Crystal Palace on Aug. 24.

“Not really, no,” Solskjaer said when asked if Pogba and Martial would be fit for the weekend’s match. “They’ve not been training yet so I don’t think so. (Luke) won’t be ready.

Welsh winger James, who has scored three goals in five league games this season, suffered a knock in a 1-0 win over Leicester City last weekend and was unavailable for Thursday’s Europa League victory over Kazakh side Astana.

“Daniel James? I don’t know,” Solskjaer added “He’s not trained the last few days. Hopefully, but not sure. We’ll have a recovery day with everyone tomorrow and we’ll see on Saturday.”