KALIKOT, Jan 24: The poaching has gone unbridled in the district headquarters Manma, leaving the rare wild animals in danger of extinction.

With the growing deforestation and climate change posing a risk to the wildlife habitat, the illegal hunting has further jeopardized the lives of wild animals.

There are eight area forest offices in Kalikot district. However, the District Forest Office is indifferent toward curbing the illegal hunting and keeping mum onthe issue.

A few days back, hundreds of locals at Syuna VDC gathered together and killed Himalayan ghorals.  With the mercury dipping in the Himalayan region, a herd of ghorals had migrated to the low-lying region.

It is learnt that the poaching is rampant in the community forests including Rudhubanchu, Chuli Patan of Badalkot, Malik Ban of Mumra, Dudhuli Mela based in Chilkhaya.

"The officials of the District Forest Office are keeping mum on the issue even after knowing that the poaching is rampant," forest user Takka Sunar told Republica Online.

The meat of rare wild animals is being sold at high price. The deer meat is available at  hotels. The hunters supply the meat of spotted deer, ghorals, wild boars, porcupines to the hotels of the district headquarters Manma.

Earlier, a herd of porcupines had been killed for meat in Baratu of Badalkot.

Mukti Baral, secretary of Kotdurbar Community Forest Users Committee, told Republica Online that the number of porcupine is dwindling day by day in the community forest.

“We will take action against those involved in the poaching of wild animals. We have not received any complaints officially yet,” Achal Dhungana, District Forest Officer, told Republica. 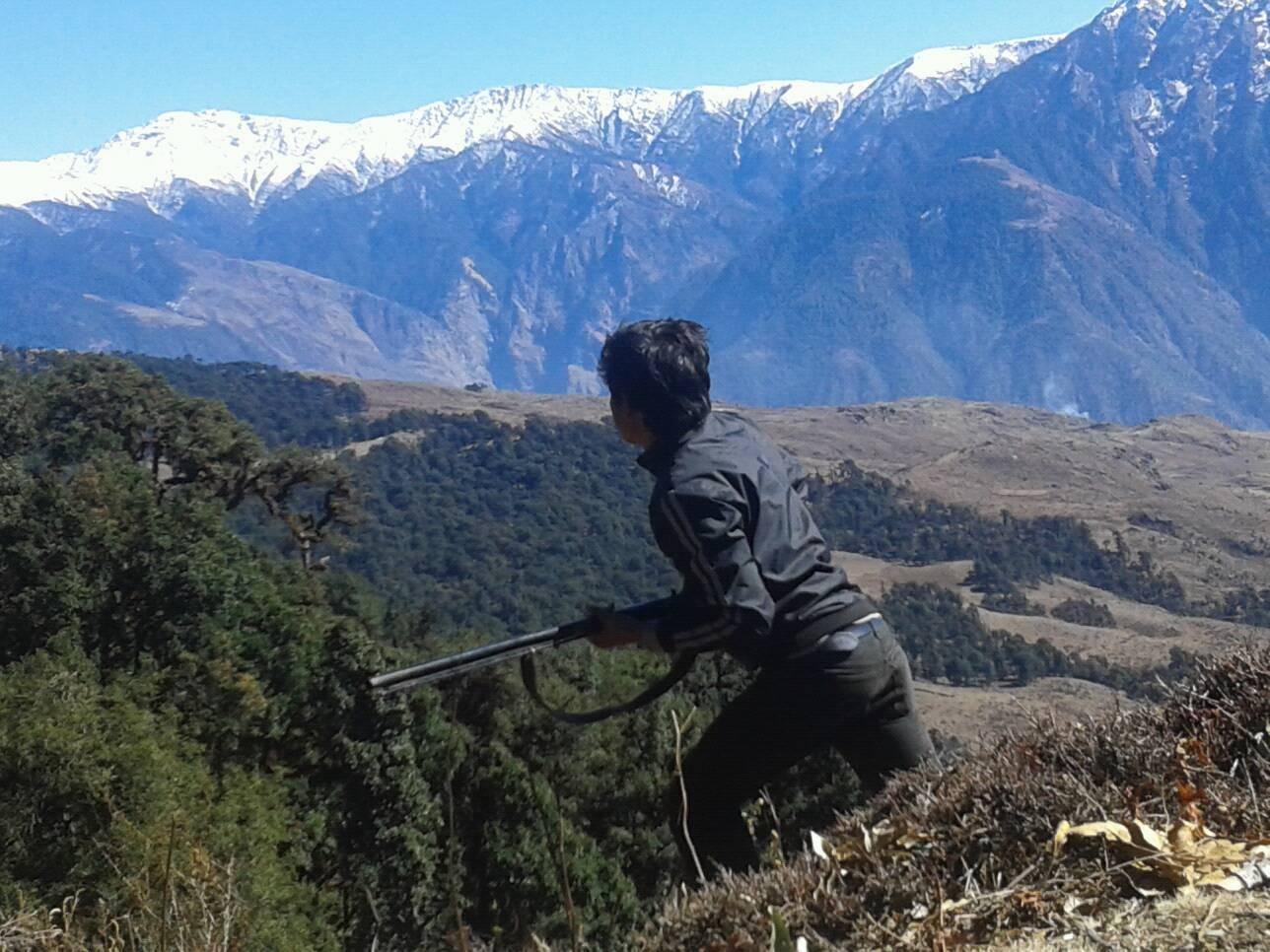 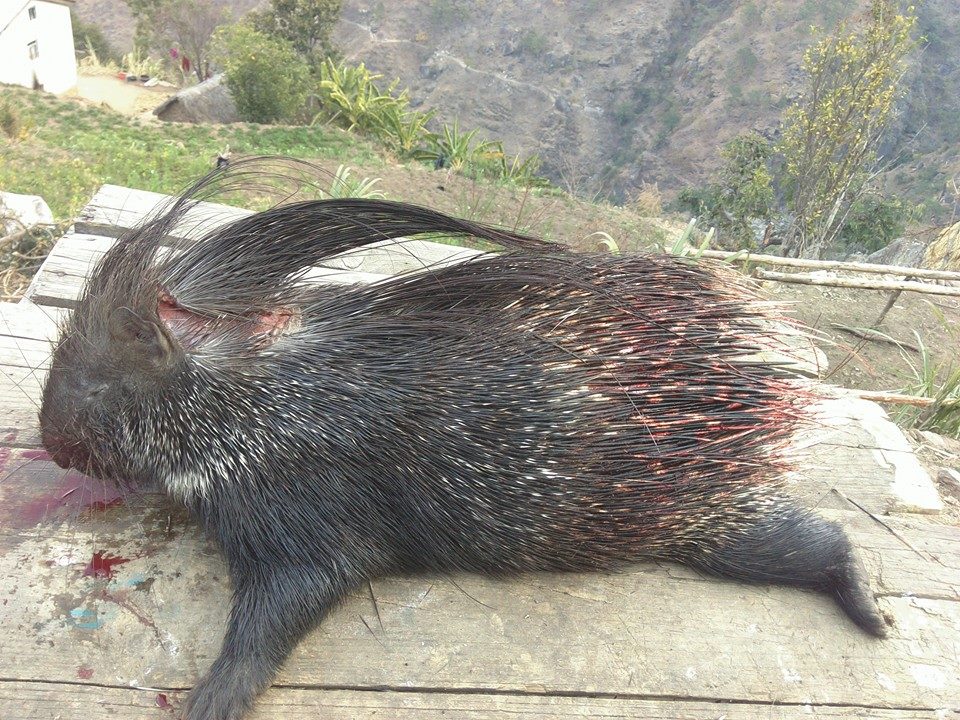 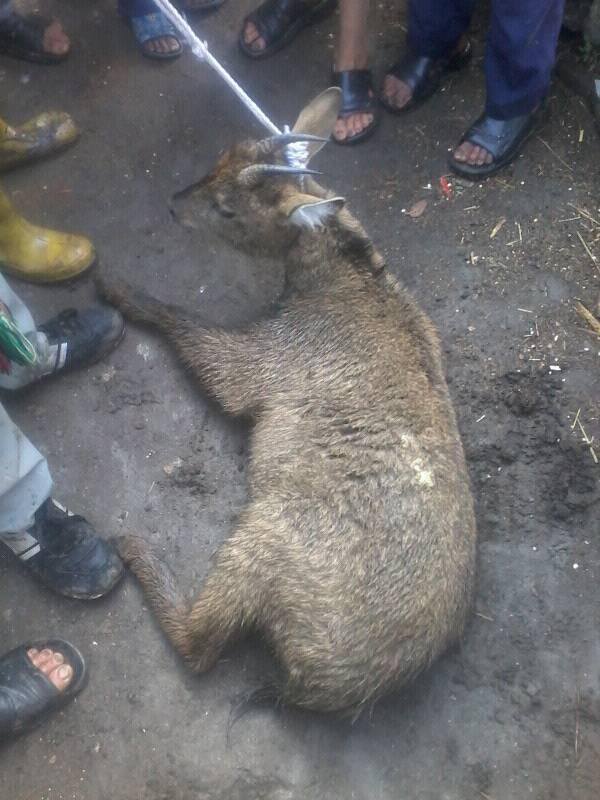 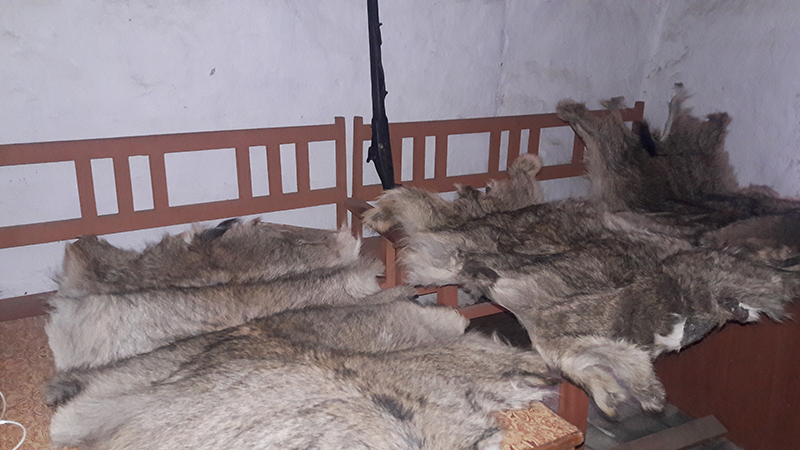 Hotel industry should be made an industry of national priority thru law: HAN President Rana
29 minutes ago