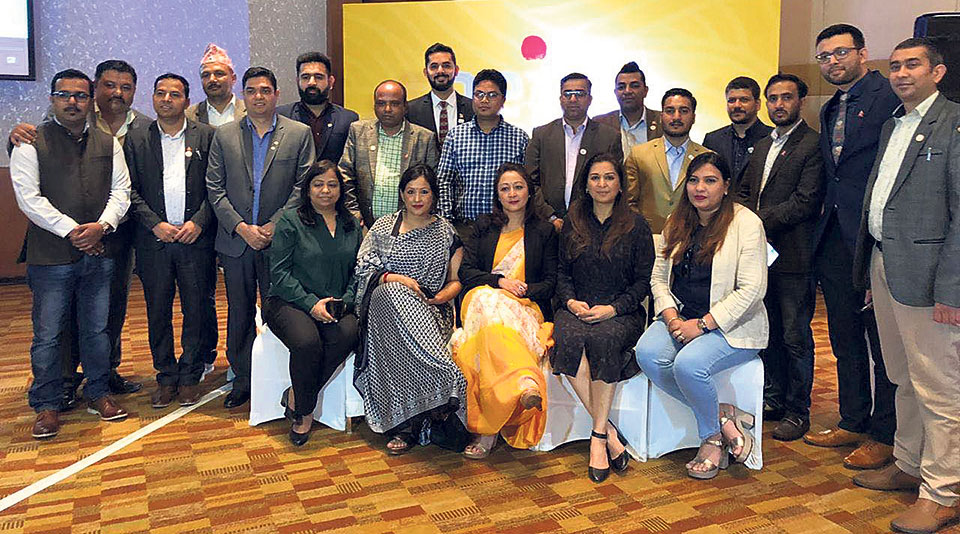 KATHMANDU, Jan 23: The chief executive officer (CEO) selection process at Nepal Tourism Board (NTB) is getting complicated with each passing day.

A source privy to the issue told Republica that the board meeting has been intentionally postponed as the candidate preferred by ruling Nepal Communist Party (NCP) has not been shortlisted by the sub-committee.

“The Minister for Culture, Tourism and Civil Aviation has nothing to do with the current controversy. It is the secretary, who also chairs the board of directors of NTB, who is stalling the process,” a source at NTB said, requesting anonymity. “The intervention comes from the Prime Minister's Office (PMO).”

Krishna Bahadur Mahara, a member of the sub-committee, told Republica that the new CEO should be selected on the basis of merit and capacity rather than political inclination. "NTB is not the place for politics."

Nepal's national tourism organization was expected to get the new CEO on Friday itself. But the board meeting couldn't convene on the day citing busy schedule of some board members. The meeting was then postponed for Sunday and again for Monday. However, it could not convene on Monday as the board chairman couldn't make it to the meeting.

The committee had last Sunday shortlisted and recommended three names for the CEO as per Nepal Tourism Board Act, 2053 (1997), Clause 14.

Mahara told Republica that the intention of tourism secretary does not seem to be good as he has been skipping the board meeting for no reason. "The government should focus on appointing capable candidate, who can uplift country's tourism, rather than going for someone close to the power center," Mahara said, adding: "Rumors are doing round that the Prime Minister's Office is intervening into the matter just because their candidate was not shortlisted.”

He also said that the selection sub-committee will not do anything that goes against the NTB Act. "As the country is observing Visit Nepal Year 2020 campaign, appointment of incapable person to the post could lead to disaster for the tourism industry," he added.

The country has set a target of welcoming two million tourists in 2020. But officials fear promotional activities could be affected if the NTB falls into controversy.

Of the shortlisted candidates, Aiyer is a director at NTB, while Dipak Bastakoti is a tourism professional. Dhananjay Regmi is a professor at Central Department of Geography, Tribhuvan University.

Through a different lens

In an attempt to promote tourism and provide a platform for creative expression Nepal Tourism Board (NTB) has been organizing... Read More...