PM should define meaning of ‘multistate’: Oli (With video/photos)

Without mentioning the name of RJPN, leader Oli said,” One party terms Nepal as ‘multistate’. Nepali Congress applauds the term and tries to assure voters to ensure their rights. It is misleading the people.”

Speaking at an election campaign program organized in New Baneshwar, leader Oli, seeking explanation from PM, said “ PM and his party Nepali Congress should make clear on the party’s stand on this issue.”

Leader Oli criticized RJPN’s manifesto for including controversial statement on Madhesh as a separate state.

RJPN has related the lifestyle, culture, tradition and psycho-social factors of people of Madhesh with India and Mauritius in its manifesto. In the manifesto, the party has criticized the statement one country, on state and has given various logics to prove that Nepal as ‘multistate’ country. 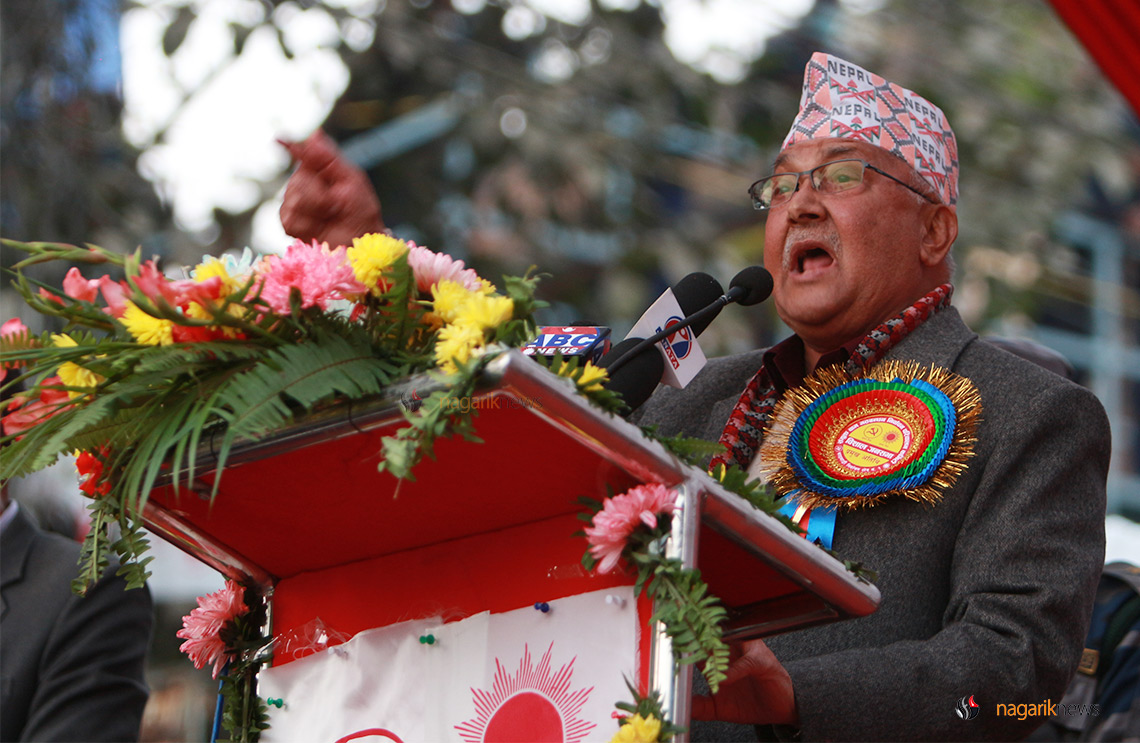 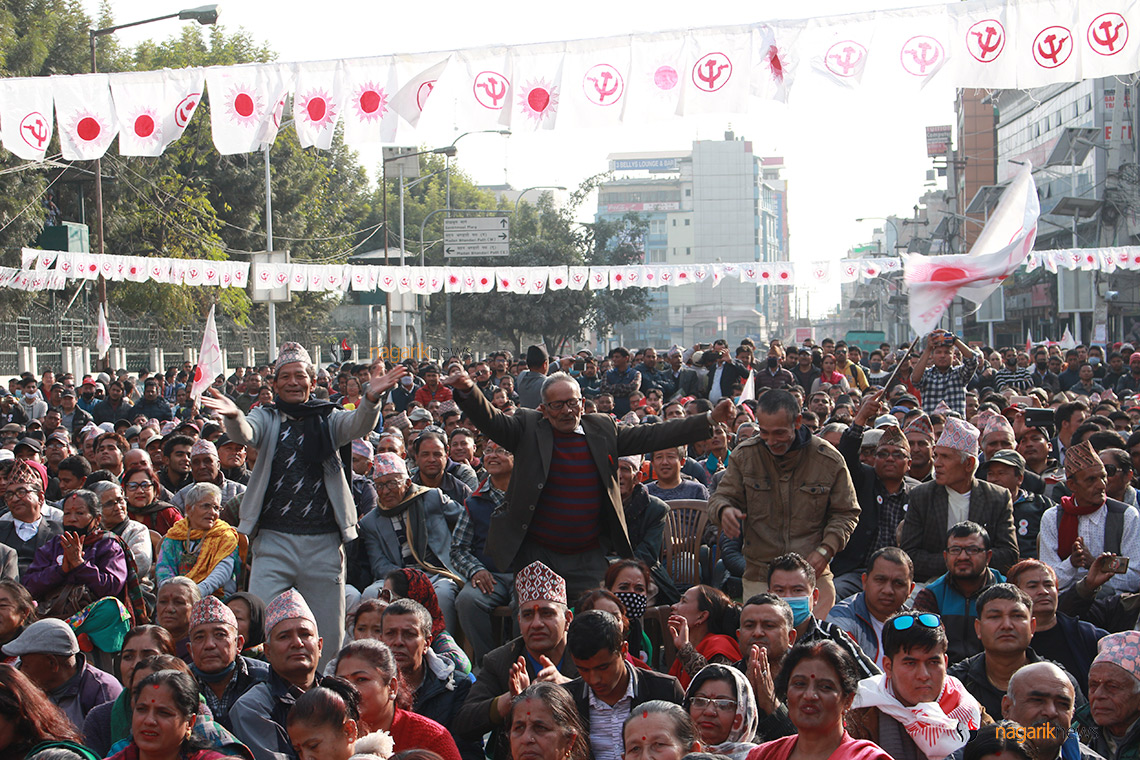 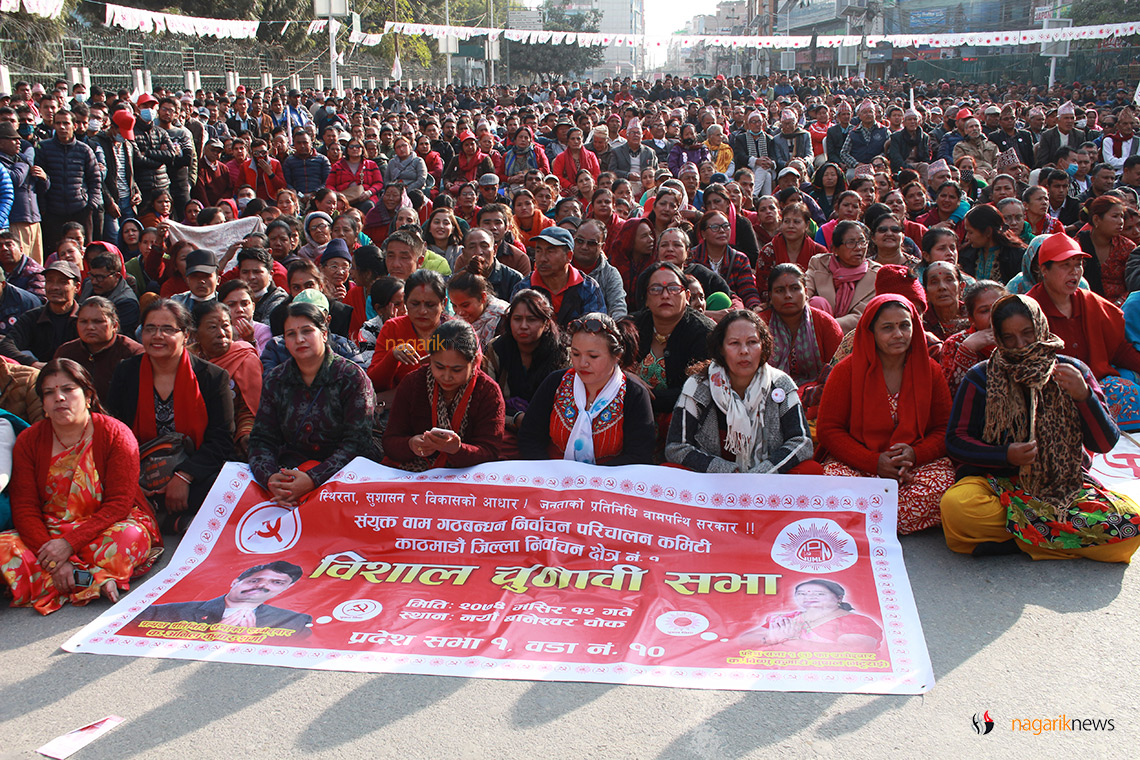 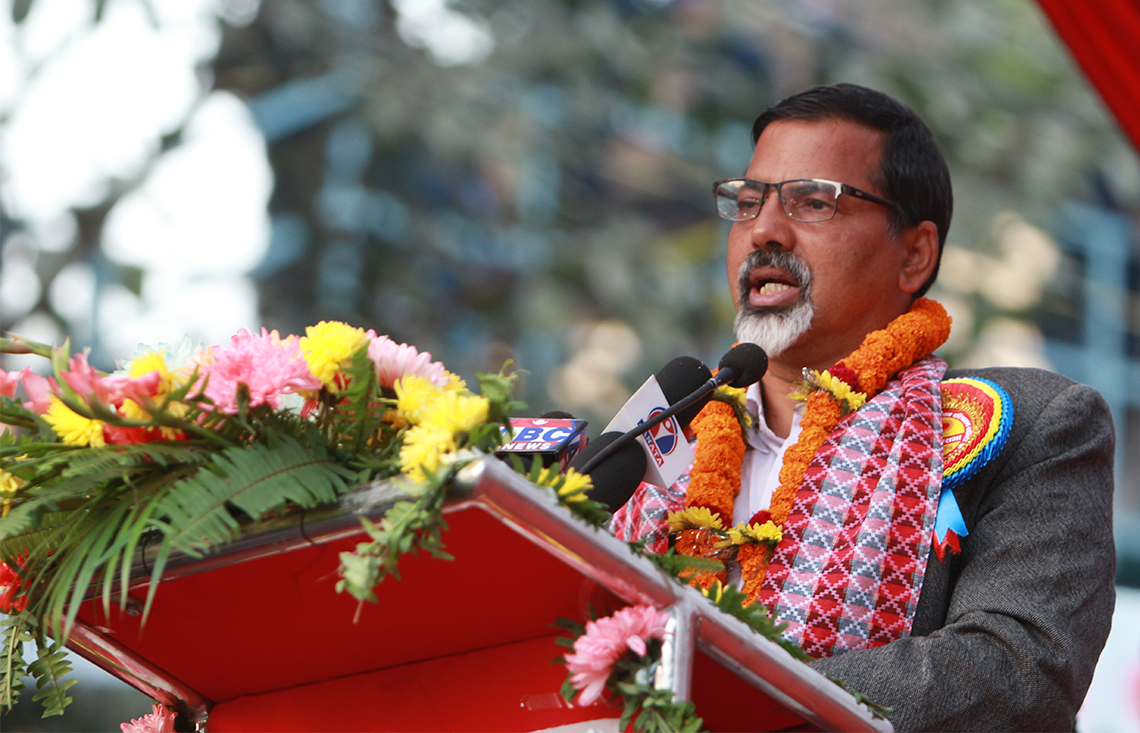