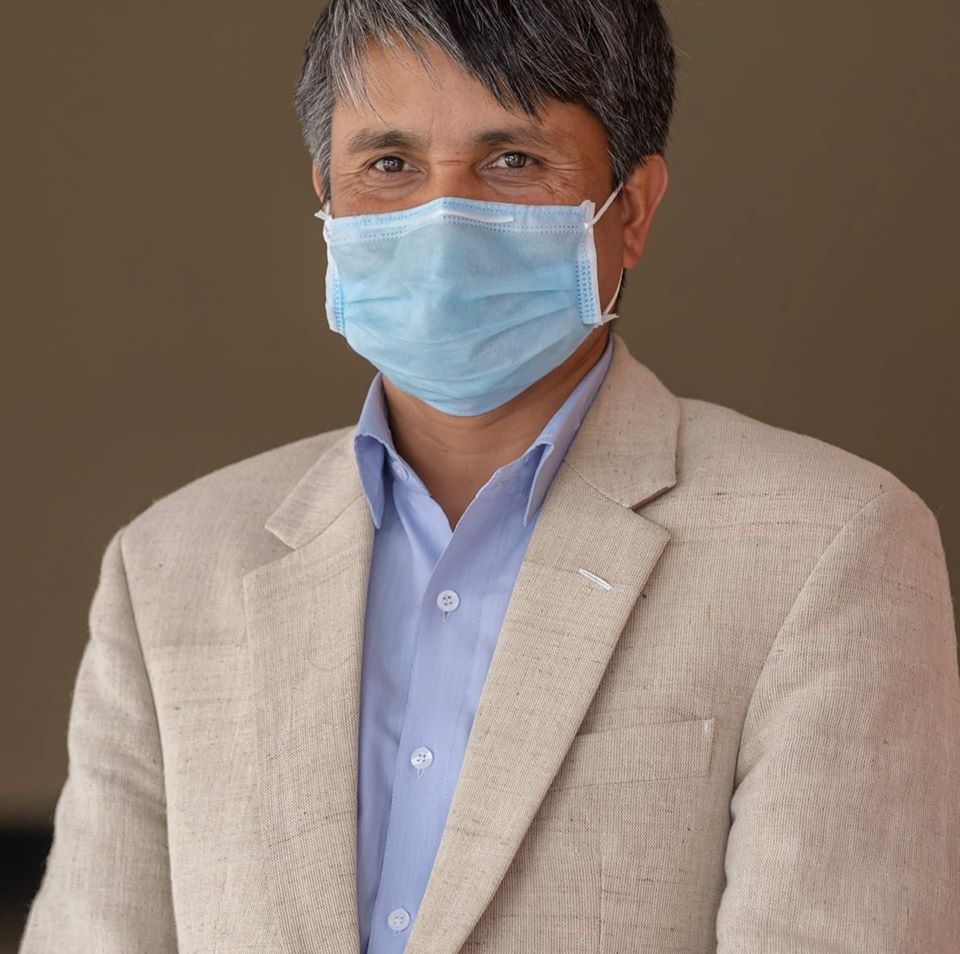 KATHMANDU, Feb 23: Prime Minister K P Oli has decided not step down immediately even as the Supreme Court on Tuesday revoked his decision to dissolve the House of Representatives (HoR) two months ago.

Oli's Press Advisor Surya Thapa said the prime minister intends to implement the verdict of the apex court after facing the parliament that is due to convene in two weeks time. The decision of the prime minister comes in the wake of leaders from his own party, Nepal Communist Party (NCP) and opposition parties demanding his resignation without any further delay.

"The verdict passed by the Supreme Court is controversial, but must be followed. And, this must be implemented. It is certain that negative consequences of the verdict will be seen in the future," Press Advisor Thapa wrote in his official facebook page. "The verdict will not bring any resolution to the political problems.  This will instead give rise to instability. Power politics will increase further."

Govt made extraordinary achievements in the past one year despite COVID-19 pandemic: PM Oli

PM Oli criticises Speaker Agni Sapkota for putting on hold the MCC Bill tabled by the government for ratification through... Read More...