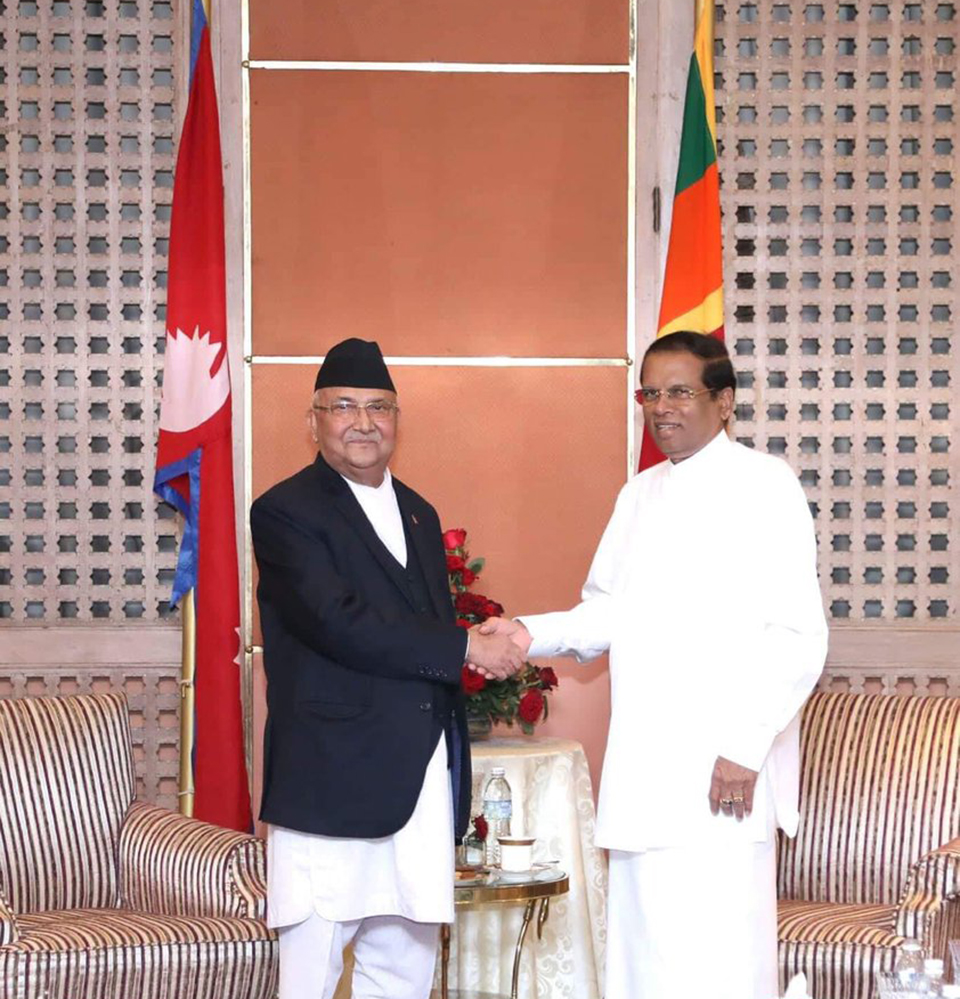 President Sirisena arrived in Kathmandu on Wednesday to attend the 4th Bay of Bengal Initiative for Multi-Sectoral Technical and Economic Cooperation (BIMSTEC) summit slated for August 30 and 31.

Earlier in the day, President Sirisena visited Lumbini, the birthplace of Gautam Buddha. During the visit, President Sirisena performed pooja at the Maya Devi temple in Lumbini and observed the marker stone, the birth inscription of Buddha, Ashoka pillar, Puskarini and other historical sites in the area. President Sirisena also carried out pooja and prayers at the Pipal tree located south of the Mayadevi temple. He then attended a reception hosted in his honor by the Lumbini Development Trust. He also visited the Sri Lankan monastery in the Bihar area.

Lumbini receives a significant number of tourists from Sri Lanka every year, with 27,000 of them visiting the birthplace of Buddha last year. 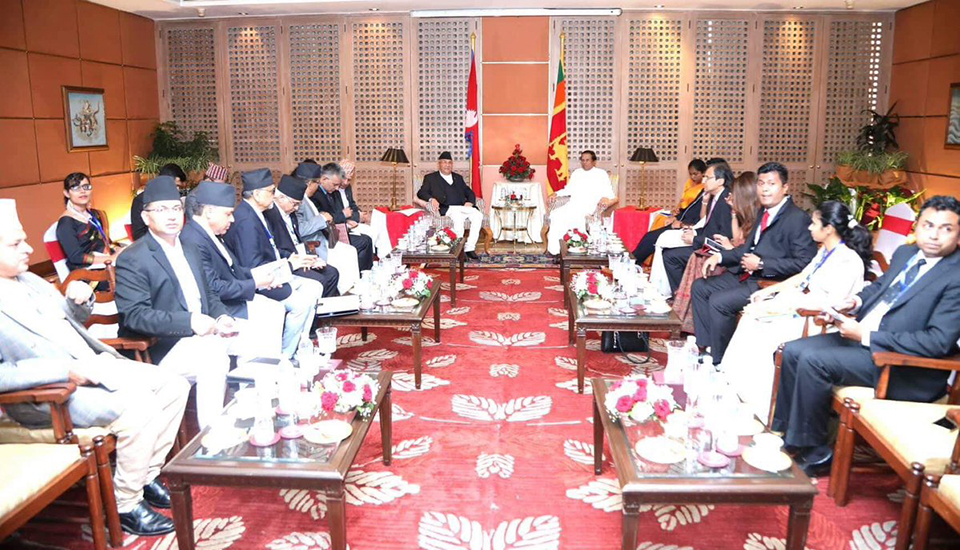