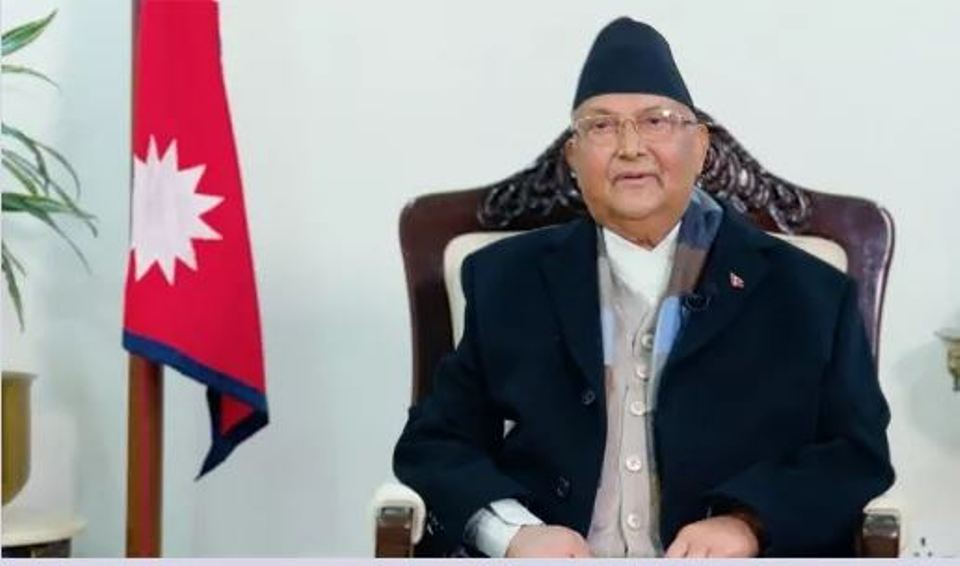 KATHMANDU, Dec 25: Prime Minister KP Sharma Oli has called on all to gear up for the national campaign of development and prosperity by consolidating national independence, unity and integrity.

In his best wishes on the occasion of the Merry Christmas today, the Prime Minister insisted on the need of utilising the capital of unity and tolerance in the building of a prosperous nation.

"Such festivals featuring religious and cultural diversities represent our true identities based on national unity, mutual goodwill and tolerance," the Prime Minister said, adding that Nepal's constitution has ensured religious freedom and issues concerning language and culture as fundamental rights.