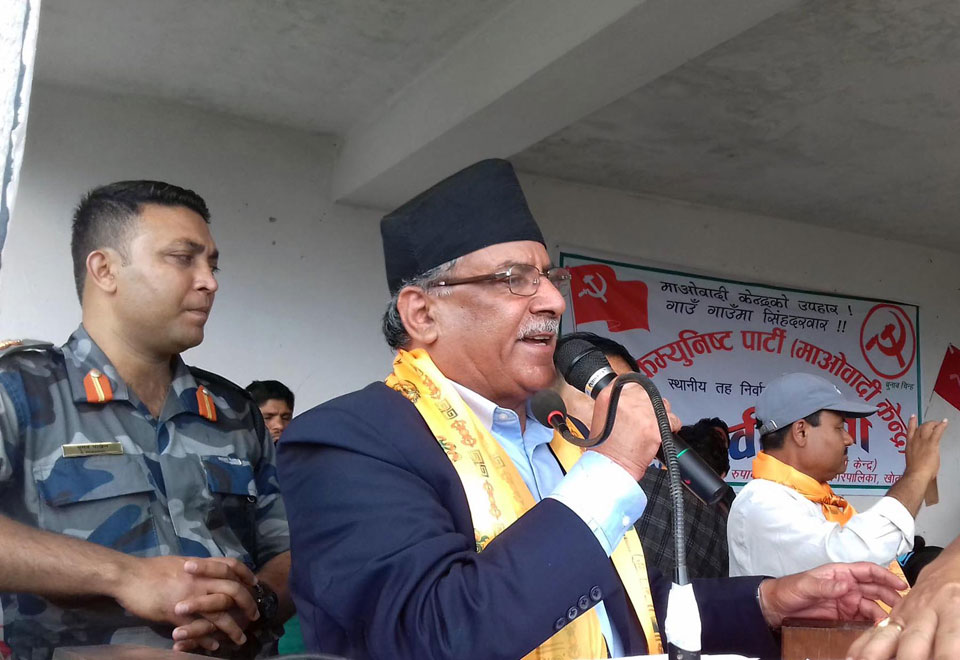 KATHMANDU, Aug 14: : Stating that doctors, who are currently under investigation for allegedly possessing bogus academic certificates, are checking patients, Prime Minister Pushpa Kamal Dahal has directed the health secretary to stop that immediately.

Calling the health secretary, Dr. Senendra Raj Upreti, over the phone Sunday morning, the Prime Minister further directed him to bar the doctors under investigation from treating patients.

“Fake doctors are still treating patients after getting out of police custody on bail,” said the Prime Minister.

He further asked Dr. Upreti to abrogate the doctors under investigation from medical counseling and prevent them from checking the patients.