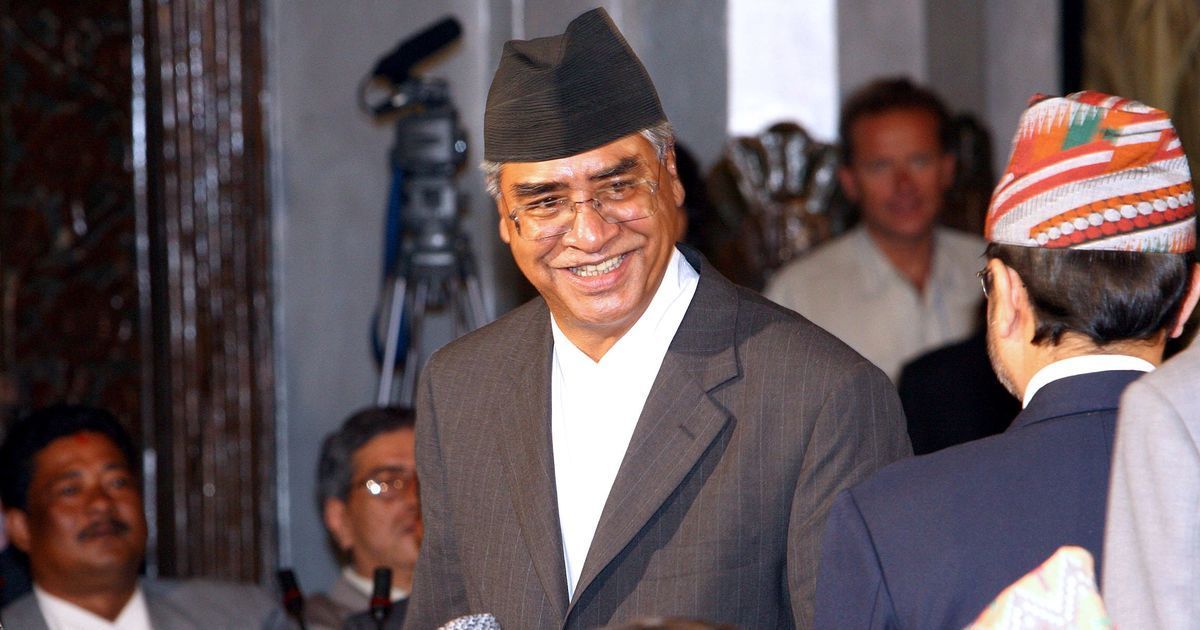 KATHMANDU, Oct 5: With clear majority for the government, Prime Minister Sher Bahadur Deuba is preparing to sack ministers representing CPN (Maoist Center). After having one-to-one talk with leaders of various parties of Nepali Congress-led alliance and consultation with legal experts, PM Deuba is planning to release them from their responsibilities.

“With support of different parties for clear majority of two hundred 97 lawmakers, PM Deuba is holding talks to sack ministers from CPN (MC)”, said a source close to PM Deuba with Republica adding that PM will reshuffle the government. According to the source, apart from election code of conduct, there will be no any obstacles in reshuffling the government.

However, after enforcing the code of conduct, PM Deuba has included leaders from RPP-Democratic in his cabinet. According to the source, PM Deuba might refer that as precedent to reshuffle his government.

Currently, NC-led alliance has three hundred lawmakers among which, NC has 207, RPP and RPP-Democratic have 37, RJP-N has 24, Nepal Democratic Forum has 17 and FSFN has 15 lawmakers. Likewise, CPN (Samyukta) has three lawmakers though it is not in the alliance.

As per the constitution, to form a government, it needs two hundred 97 votes. Deuba-led government will have five more votes after the dismissal of Maoist ministers.

RPP chairperson Kamal Thapa and FSFN chairperson Upendra Yadav have maintained their silence for the reshuffle of the government, though they have agreed to be associated with the NC-led alliance. PM Deuba accelerated dialogues and talks with the senior leaders of both parties. Finance Minister Gyanendra Bahadur Karki met RPP chair Thapa on Thursday morning.

“We had brief talk regarding reshuffle of the government and discussion regarding the allocation of the ministries. We will finalize it with PM”, said a source quoting RPP-chair Thapa.

PM Deuba has kept on talking with other fringe parties regarding the issue simultaneously. He is planning to sack the Maoist ministers on Thursday and to reshuffle the government on Friday, for which he has asked party’s leaders to finalize the allocation of ministries with leaders of the alliance.

Prime Minister moving to new residence with bunkers
5 hours ago

Prime Minister moving to new residence with bunkers
5 hours ago