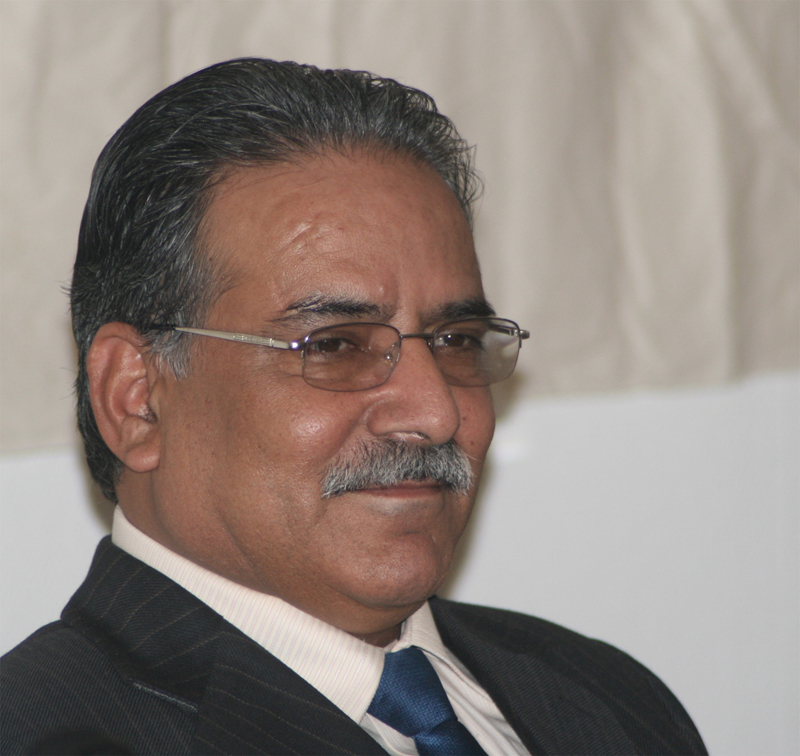 KATHMANDU, Oct 3: Prime Minister Pushpa Kamal Dahal has said the government was doing hard to amend the constitution through a political consensus with incorporating the voices of the Madhesi, Tharu and Magar communities.

During his meeting with a delegation of political representatives of the Magar community at his official residence, Baluwatar this morning, the Prime Minister said the government was working hard to make the country's main law widely acceptable by meeting aspirations of the people of every walk of life through amendments.

It had been realised that some significant issues of certain communities were left out during the constitution writing and endeavors would be made to fill such void in the country's main law gradually, he said.

Keeping the national unity intact by uniting the people of mountain, hill and Tarai was a top priority of the government, he added.

During the meeting, the delegation demanded an autonomous Magar province in a new federal setup, their proportional representation in every state apparatus and legalization of customs and traditions of ethnic and indigenous communities. RSS

LAHAN, Jan 22: Prime Minister Pushpa Kamal Dahal on Sunday viewed that all should come together to amend the constitution... Read More...