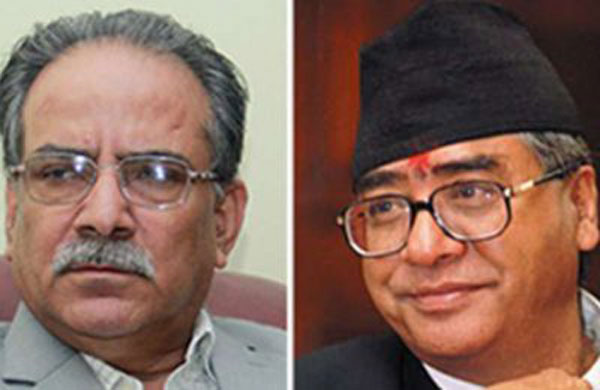 “Prime Minister Pushpa Kamal Dahal and NC President Deuab discussed the expansion of the government and the contemporary political issues in the meeting,” Malla said.

The meeting also dwelled on how to make the government efficient, clients- oriented and competent in the meeting.

Dahal had become the 39th Prime Minister of Nepal with the backing of Nepali Congress.

Dahal has recently formed a six-member cabinet - four from CPN (Maoist Center) including the Prime Minister, and two from the NC.

National Assembly endorses nominations for its thematic committees
4 hours ago