PM criticized for revealing his understanding with CIAA Chief 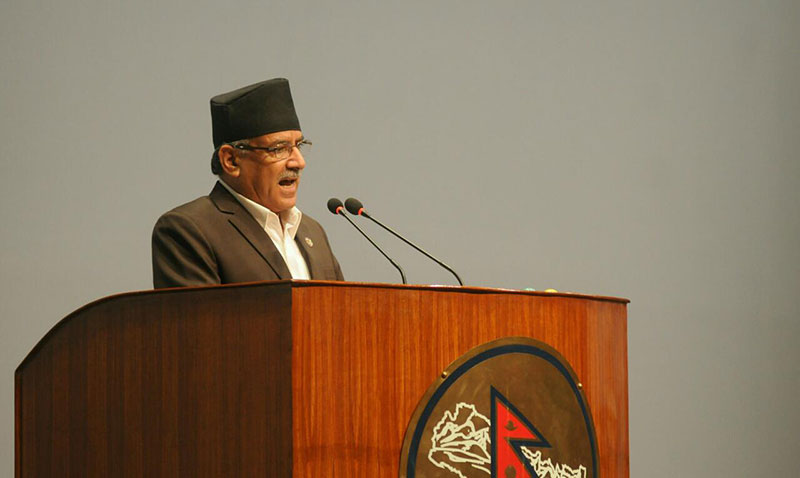 KATHMANDU, Sept 25: Lawmakers have criticized Prime Minister Pushpa Kamal Dahal for saying that he has already reached an understanding with Chief Commissioner at the Commission for the Investigation of Abuse of Authority (CIAA), Lokman Singh Karki not to take forward the investigation on the cantonment corruption case.

Speaking at the Sunday’s meeting of Legislature-Parliament, lawmakers demanded that the Prime Minister inform the House also over his another remark that CIAA Chief has already reached an understanding with the Supreme Court (SC).

“Is such a remark suitable for a person at the helm of the executive body?,” questioned Nepali Congress (NC) lawmaker Ram Hari Khatiwada, “The remark is a mockery of rule of law.”

“The quest for justice will end if the Prime Minister settles the under investigation issue using his powers,” he said.

On a separate note, lawmakers of Nepal Workers and Peasants Party Prem Suwal and CP Mainali of CPN-ML demanded to scrap the agreement reached with India during the PM’s recent visit to the Southern neighbor.