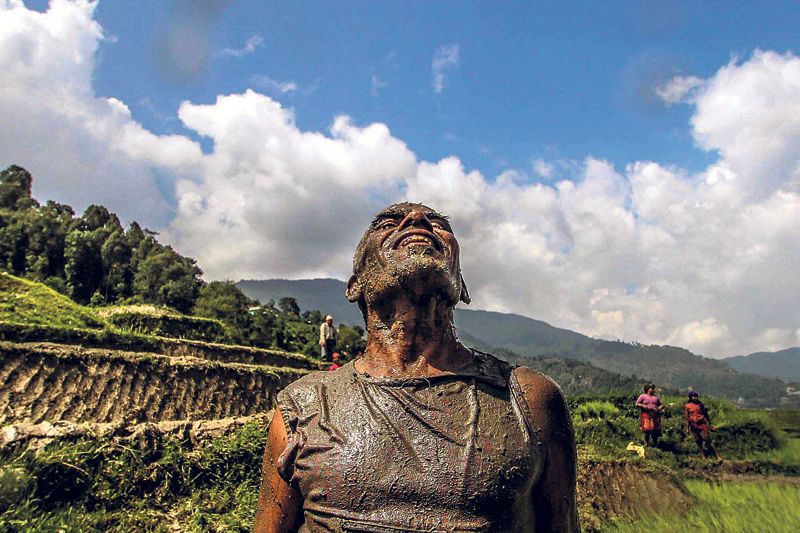 The photo was taken during the 2015 earthquake in Swayambhu and depicts a group of frightened people as heavy dust from the falling debris swirls around them.

A total of 6670 photos were submitted by 811 individuals in the competition. Except the major Photo of the Year title, the competition was divided into seven categories.

The shortlisted 150 photographs will be exhibited in five major cities of Nepal.

A photo by Ramesh Kumar Poudel, winner of ‘Nature and Wildlife’ category.

A photo by Avash Karmacharya, third place winner of 'Culture and Tourism' category

Expansion of financial access a must for economic development in Province-1: NRB study
21 minutes ago

EU, UNFPA announce to continue their collaboration to combat GBV in Nepal as their two-year project concludes
23 minutes ago