People from various walks of life including politicians, high-ranking security officials, litterateurs, teachers and businesspersons reached Pashupati Aryaghat in the capital to pay last tribute to him. A contingent of Nepal Army offered gun salutes to Ghimire before his sons lit fire on his funeral pyre at the Pashupati Aryaghat.

Ghimire, a celebrated poet of Nepal, died at his residence at the age of 101 on Tuesday. He was also a playwright and essayist.

Gauri (epic), Kinnar Kinnari (lyrical anthology) Shakuntala (epic) and Charu Charcha (collection of essays) are some of his popular literary works. Malati Mangale, a musical drama, is another popular work by late Ghimire.

Ghimire was born to a middle class family on September 23, 2019 at Pustun village in Lamjung.

Ghimire was the editor-in-chief of state-run Gorkhapatra daily in 1946. He was also appointed as the chancellor of the then Royal Nepal Academy in the late 1980s.

The government conferred on him the title of Rashtra Kavi in 2003. 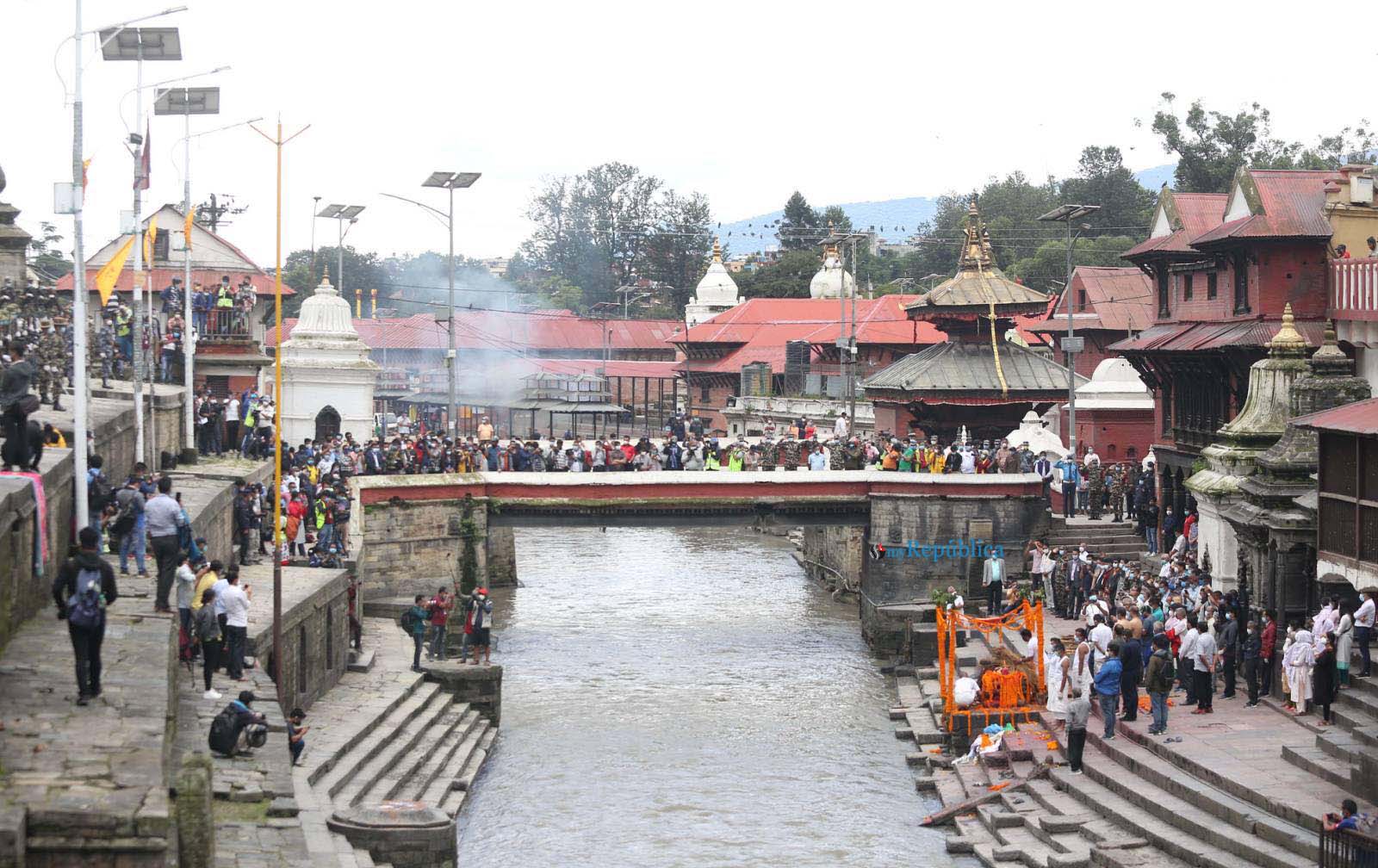 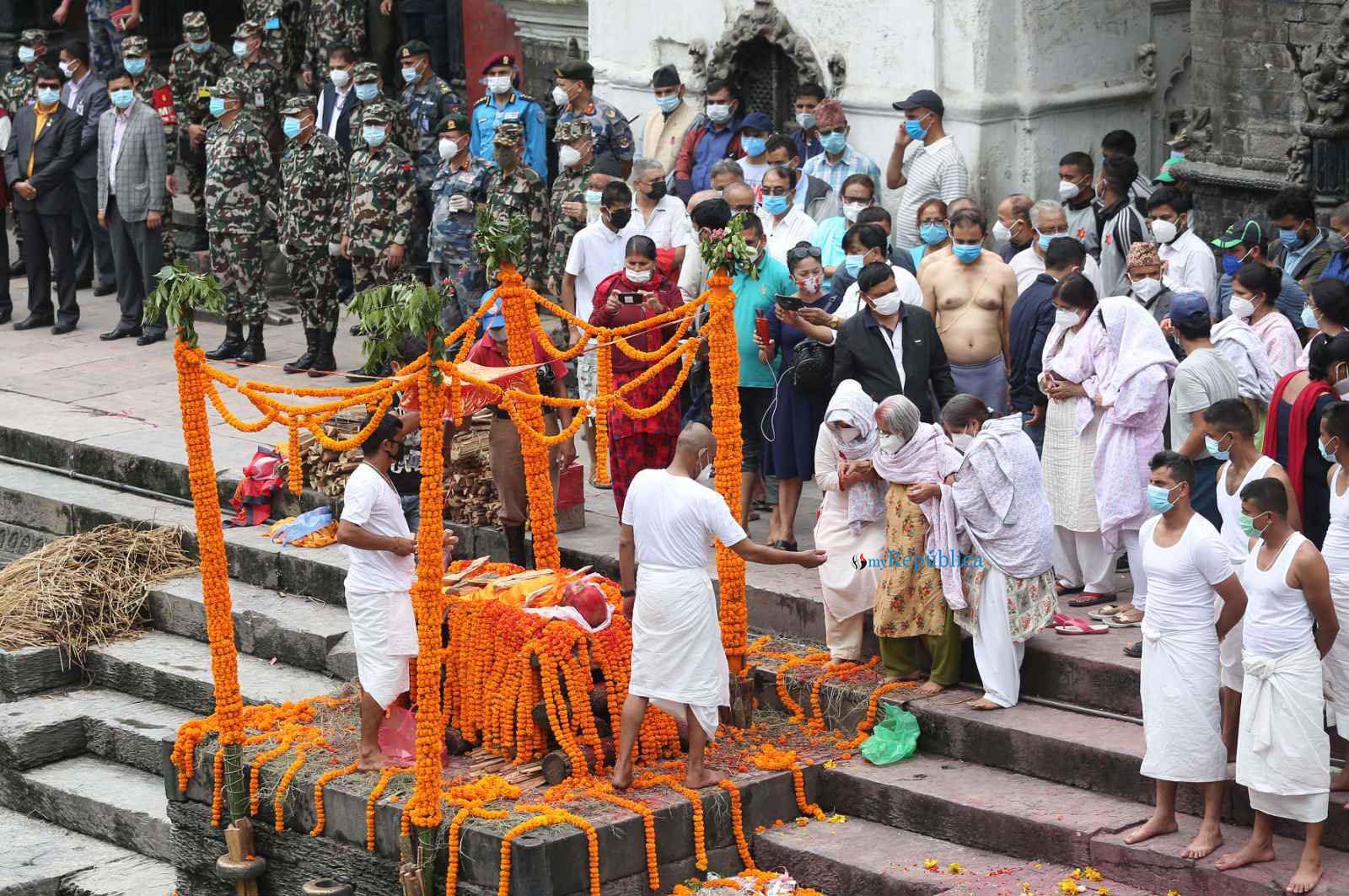 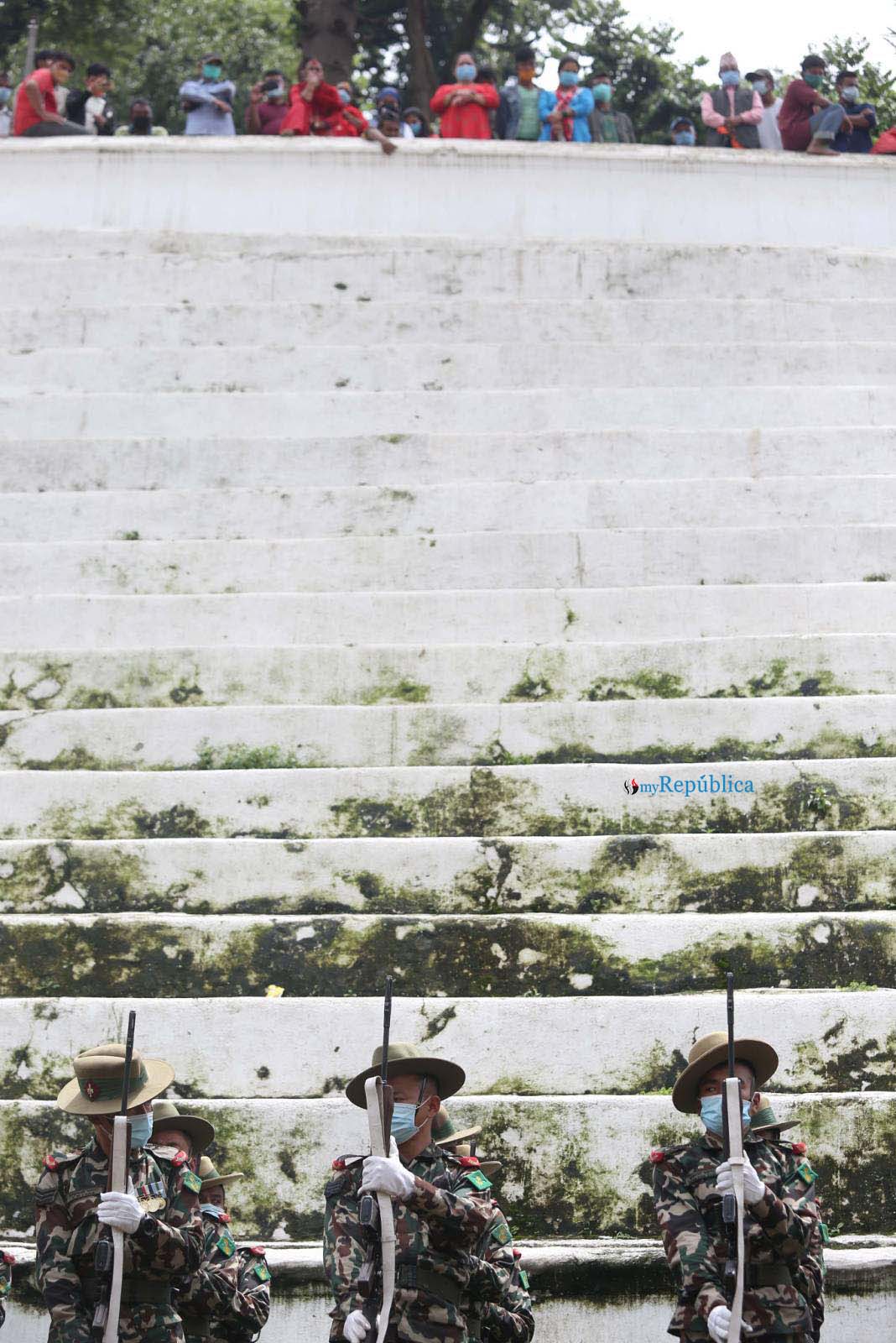 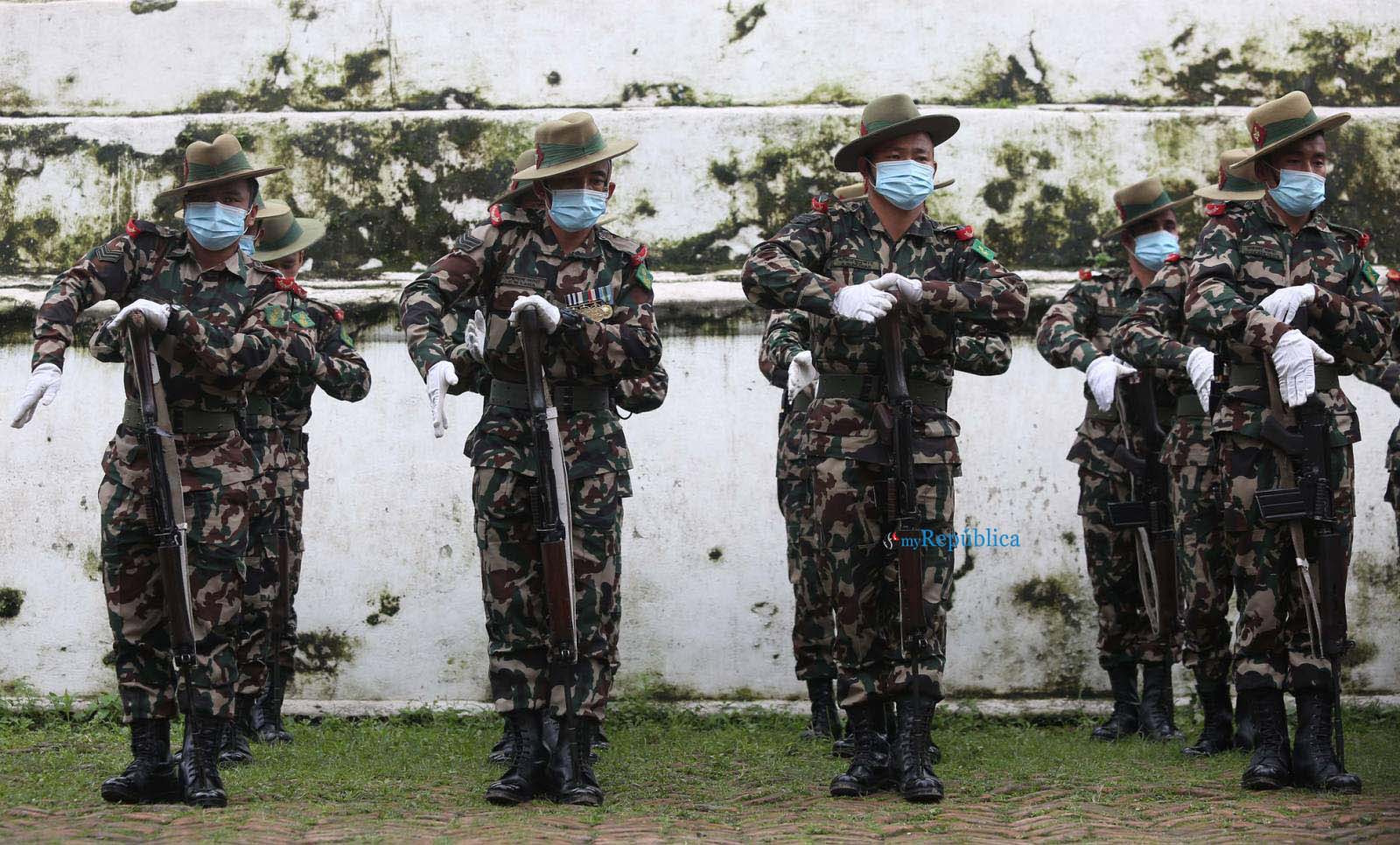 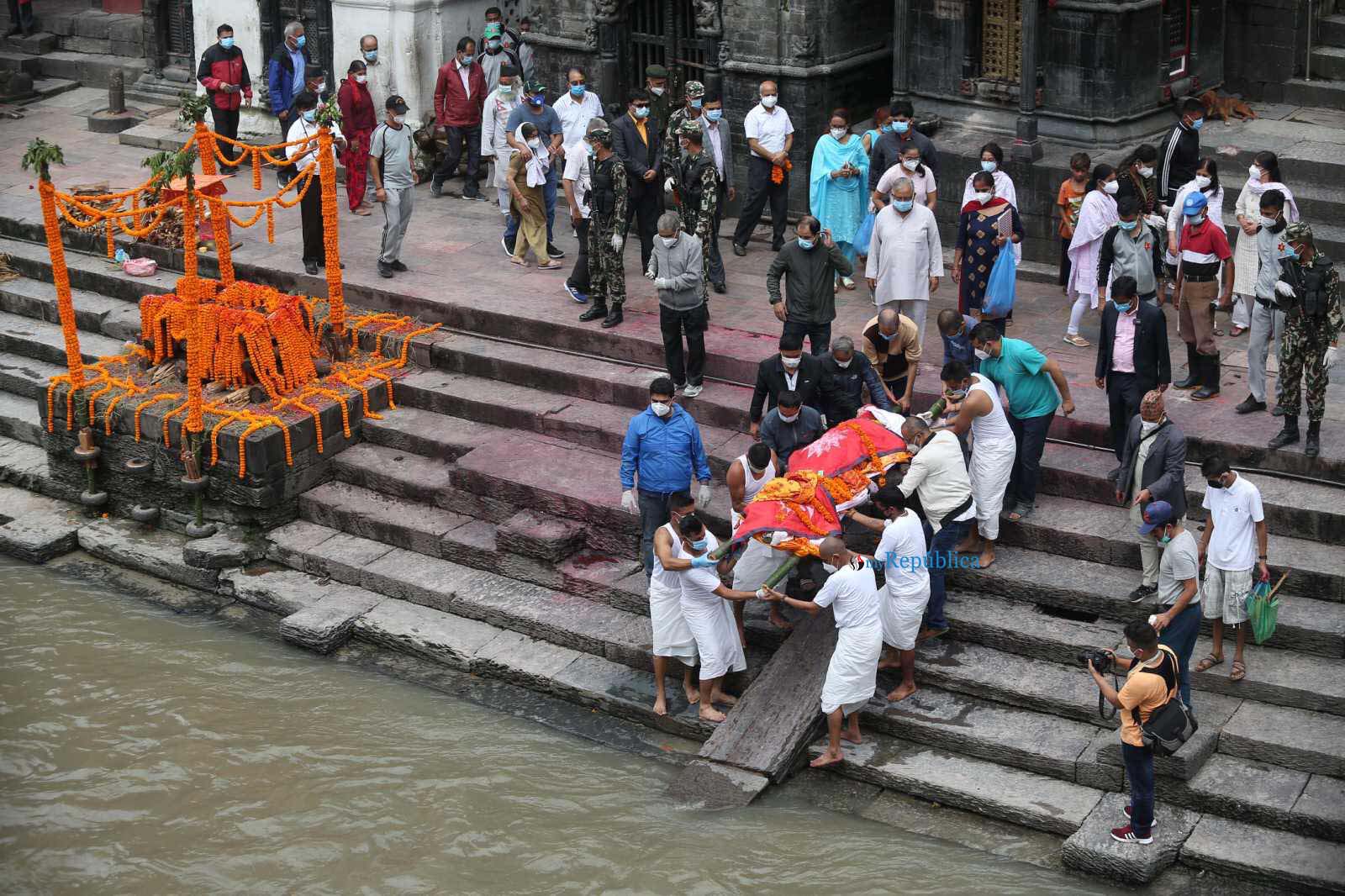 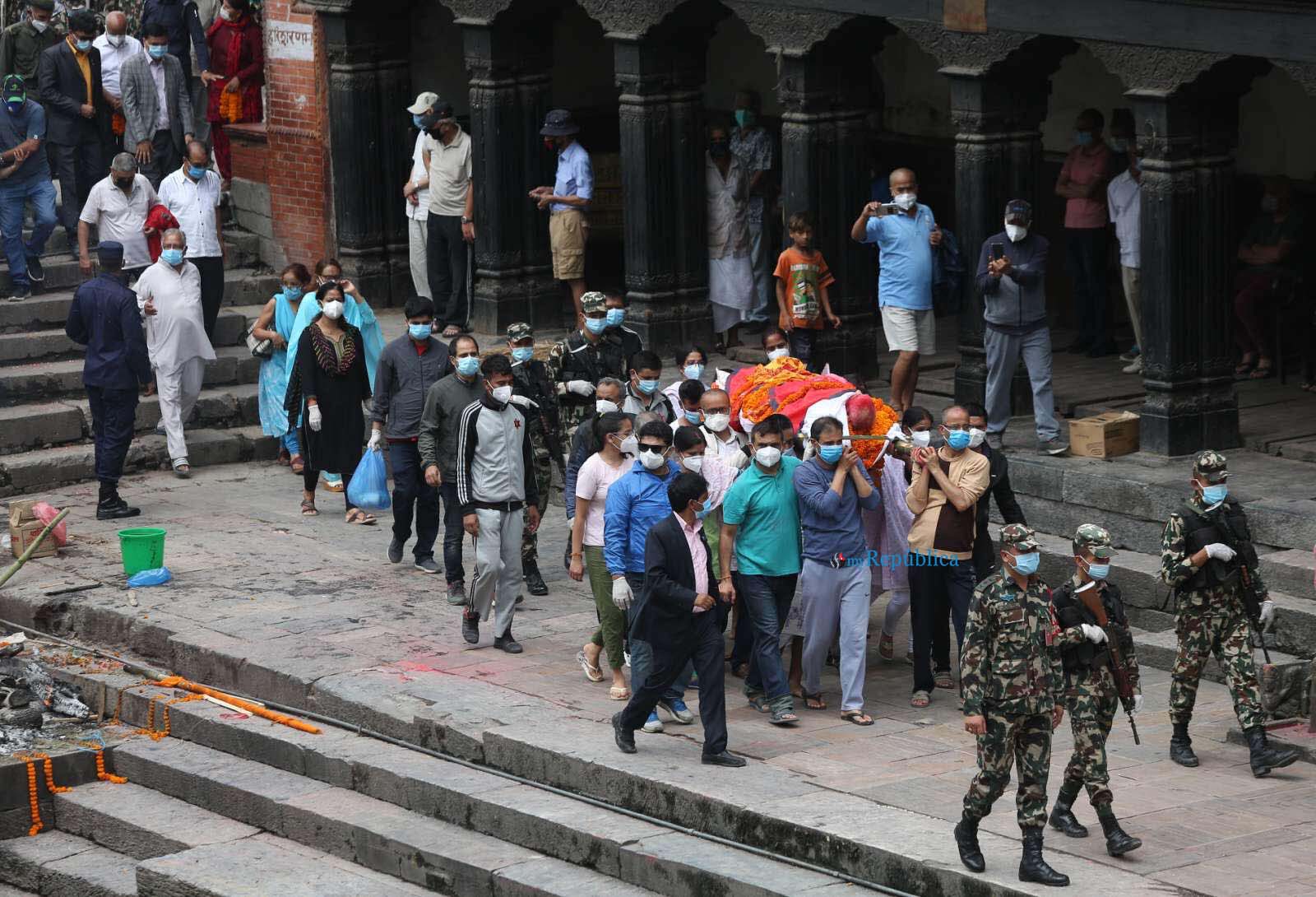 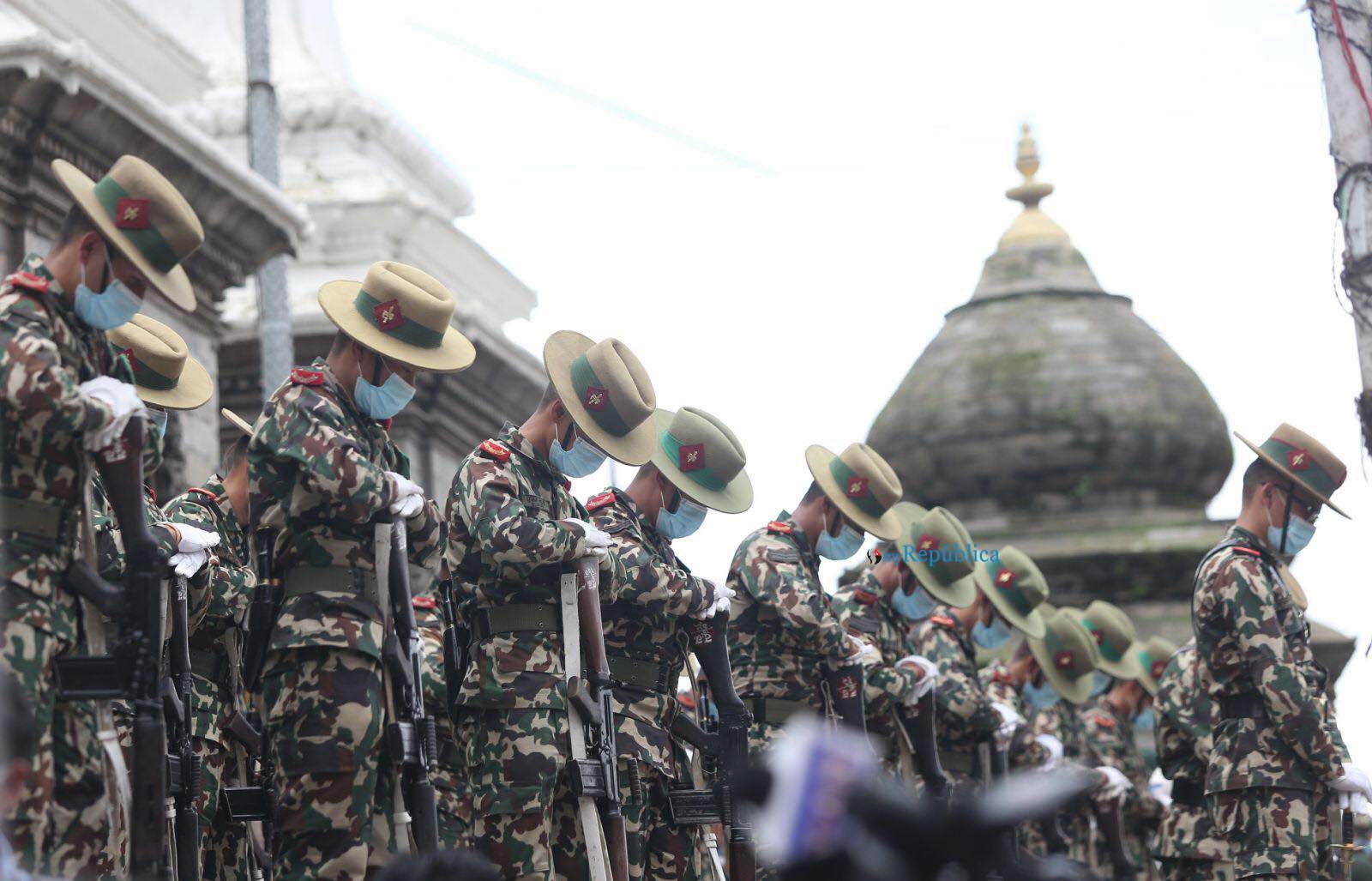 Adhikari's final rites to be performed with state honors