Although the major cities including Biratnagar, the provincial capital of Province 1, have remained shut due to the strike, the shops and businesses in the inner parts are open.

The cadres associated with the Dahal-Nepal faction, which abruptly announced the general strike (closure of all businesses and service activities) following the administration of oath to the newly-appointed members of various constitutional organs on Wednesday, gathered at different places and made sure no vehicles ply the streets. They have also been seen burning tyres at major squares, however, the situation is reported to be normal so far.

According to Superintendent of Police (SP), Santosh Khadka, the chief of Morang Police, the situation across the district has so far remained peaceful.

Here are some photos taken at various places of Biratnagar on Thursday. 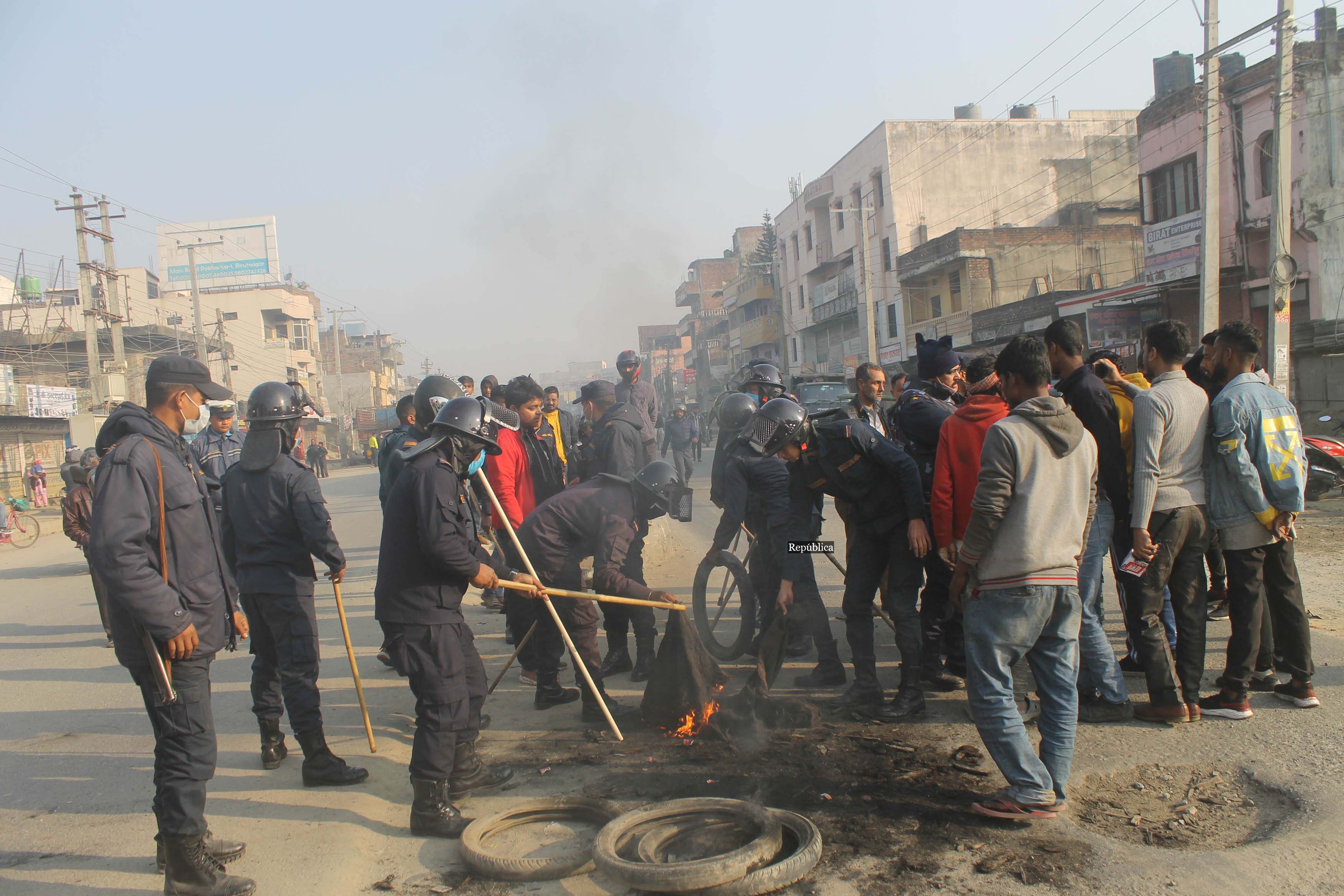 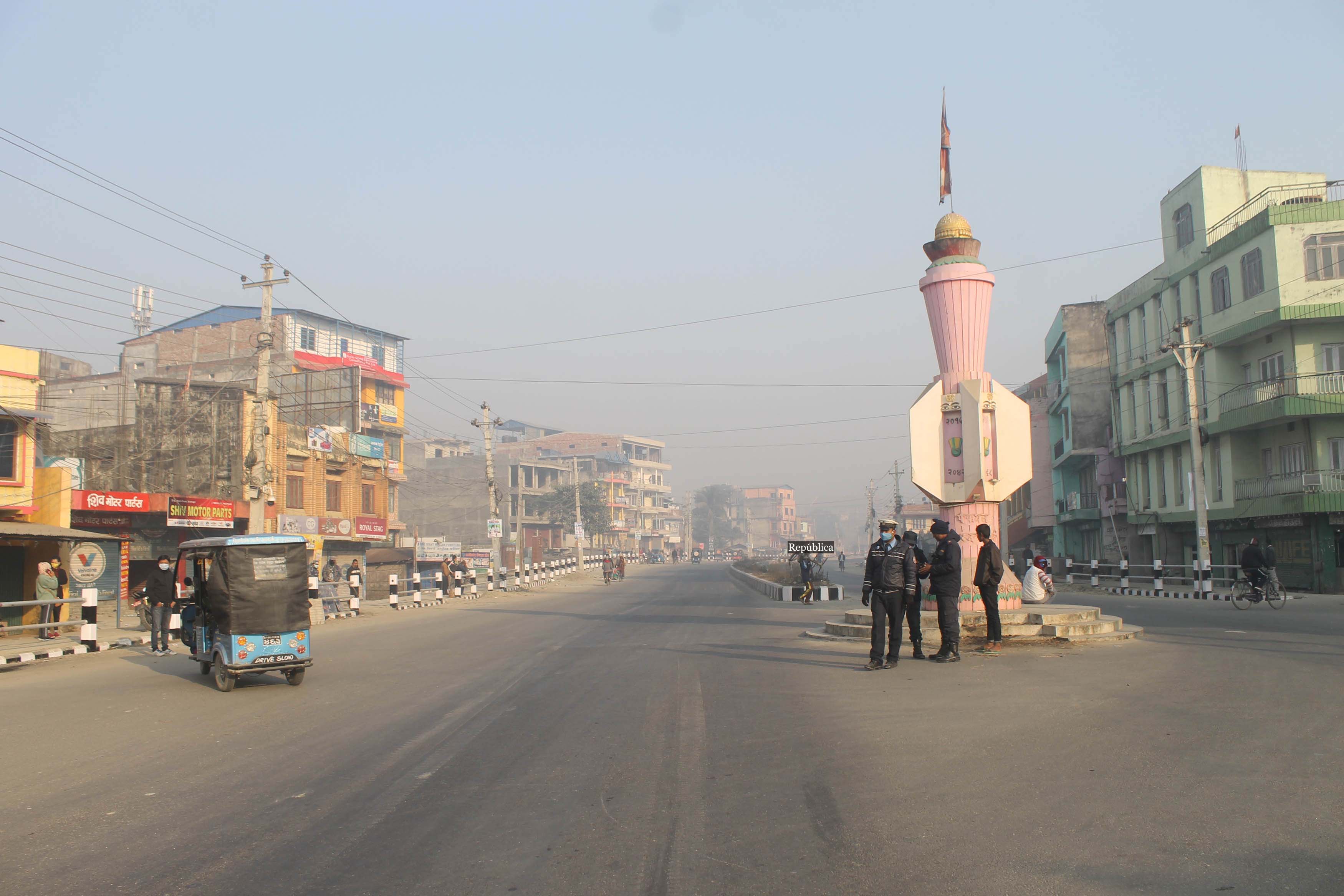 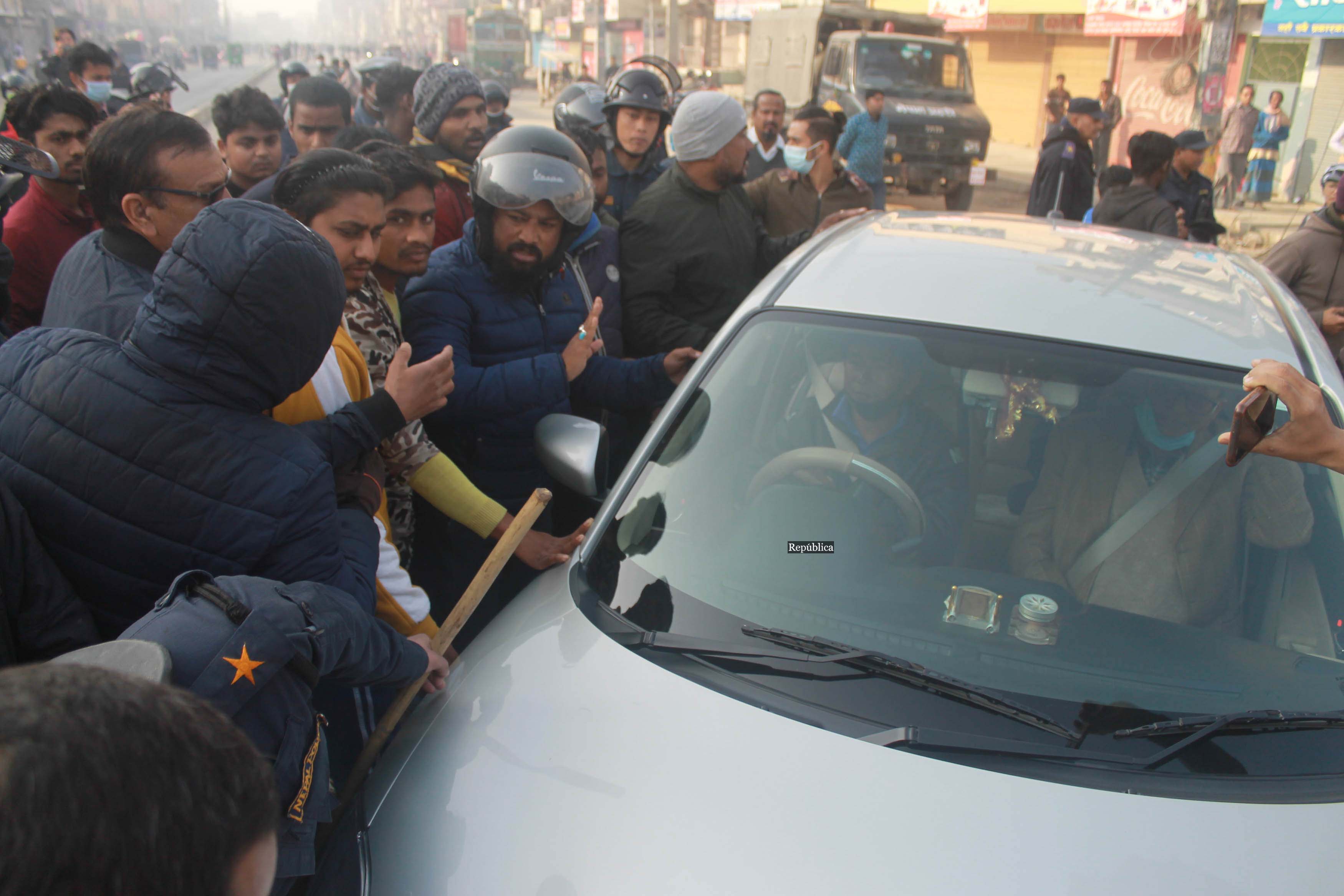 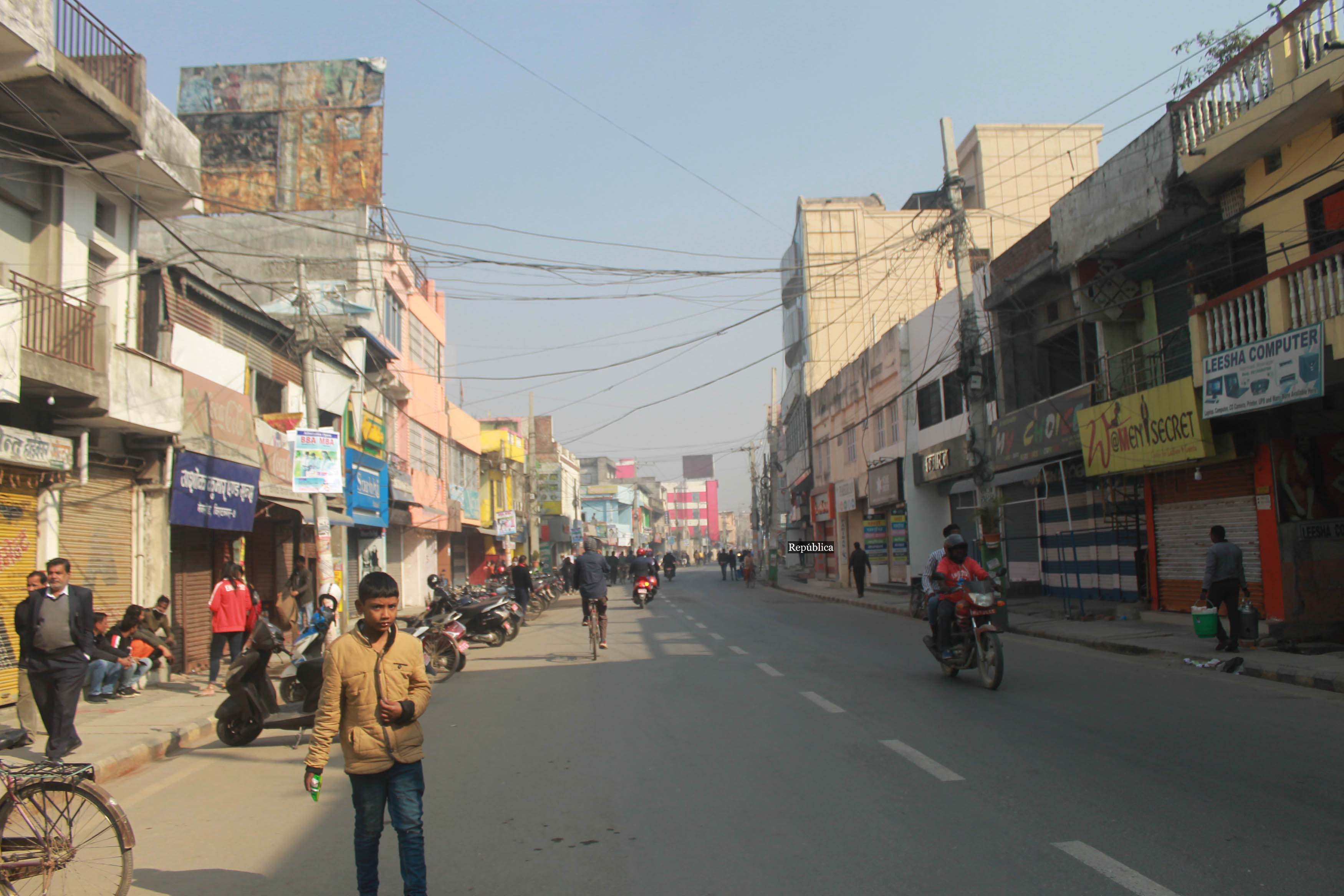 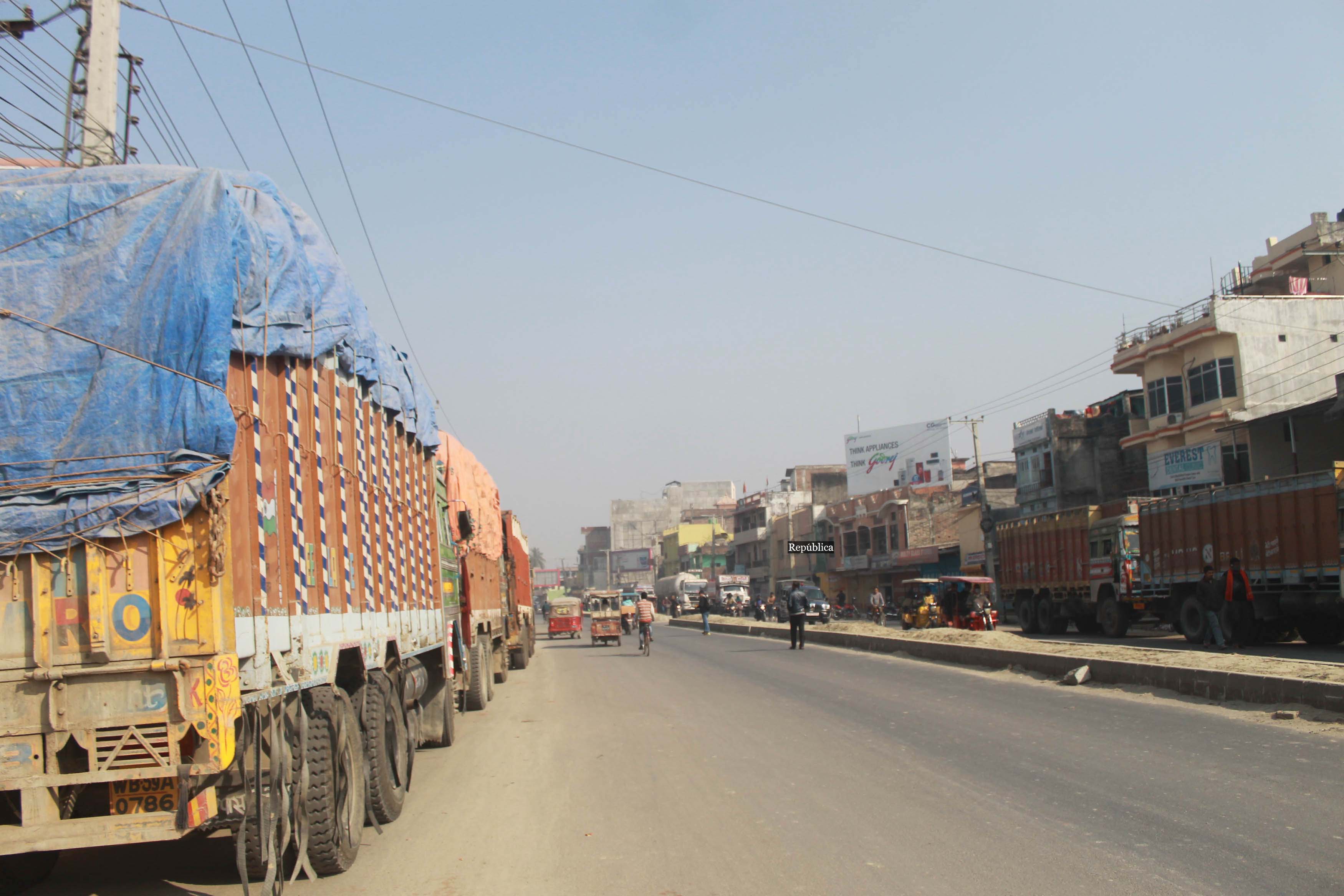 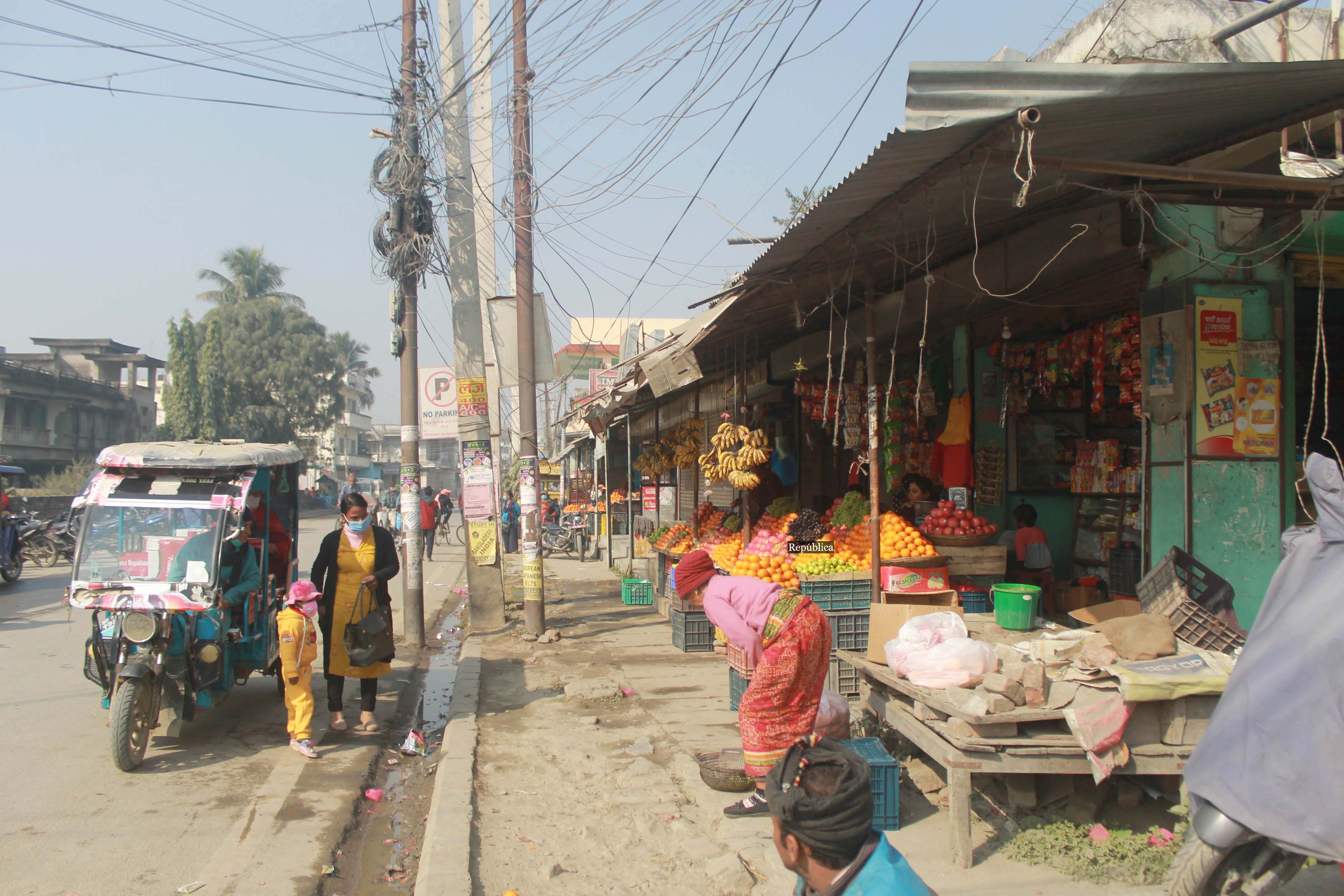 Violence against women sees spike in Suklaphanta Municipality
17 hours ago