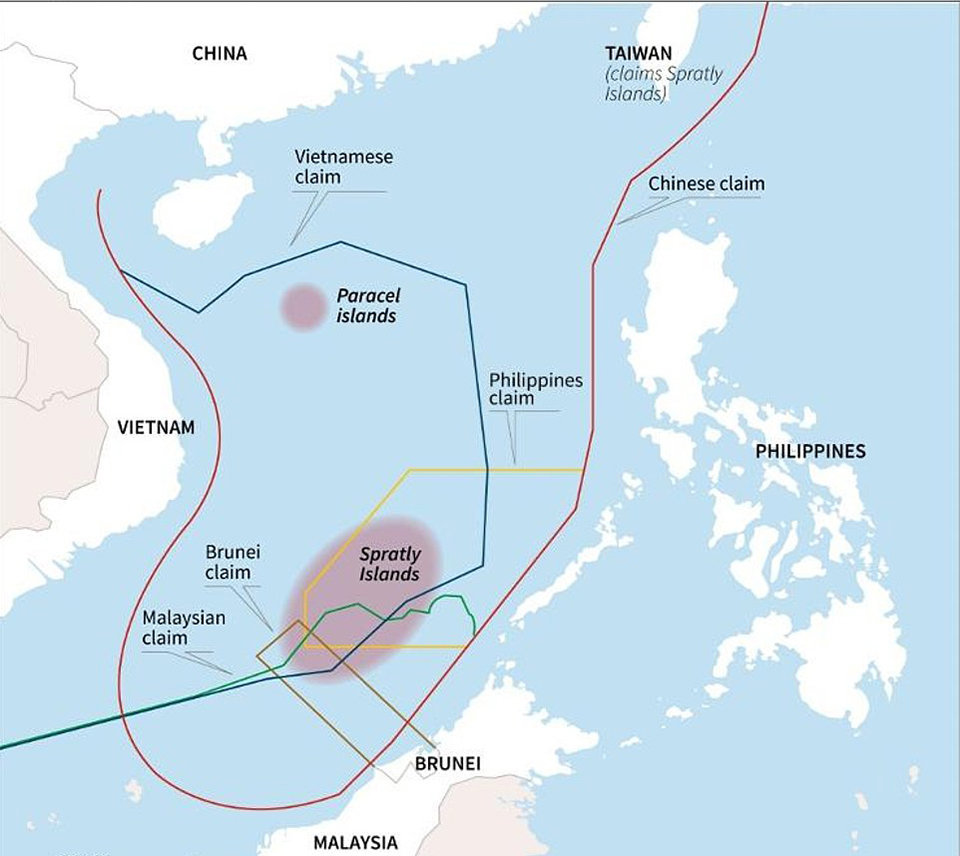 MANILA, Nov 7:  The Philippines has started upgrading military facilities on the biggest features it occupies in the disputed the South China Sea, its defense secretary said on Tuesday, asserting Manila’s claims in the strategic waterway.

Delfin Lorenzana said a contractor was building a beach ramp on Thitu Island, locally known as Pag-asa (hope), the largest of nine features the Philippines holds in the Spratly islands.

“While construction is ongoing, albeit intermittently, depending on good weather, we expect its completion by early 2018,” Lorenzana said, adding the monsoon rains have been hampering the building of the beach ramp.

“No construction can proceed without a good beaching ramp.”

China claims almost the entire South China Sea, but Brunei, Malaysia, the Philippines, Taiwan and Vietnam also have claims on the waterway where more than $3 trillion worth of sea-borne goods pass every year.

Recent satellite imagery has shown Chinese vessels gathering around Thitu, in what some experts say could be an attempt to deter the Philippines from cementing its claim. China’s ambassador has played that down, insisting his country has no ill intent.

The two countries have long been at odds over the South China Sea, although ties have warmed substantially under Philippine President Rodrigo Duterte, who says it is smarter to do business with China than pick a fight with its far superior military.

Lorenzana said the ramp was important to allow large naval ships to deliver construction materials to repair and upgrade the island’s airfield, fix structures and build a new port for fishermen.

A small community lives on Thitu, ostensibly to prop up the country’s claim, although conditions are basic compared to those enjoyed by Vietnamese and Chinese on other islands in the Spratly chain.

Defense department spokesman Arsenio Andolong said the government would spend more than 1.3 billion pesos ($25.3 million) for the upgrades on Thitu.

The military has defended the work, saying almost of all South China Sea claimants have been doing the same.

China has built seven artificial islands, installing radar and anti-aircraft guns and missiles on several. Experts have predicted fighter jets will soon be deployed on those islands.