Petroleum transporters withdraw protest after a three-point agreement with NOC 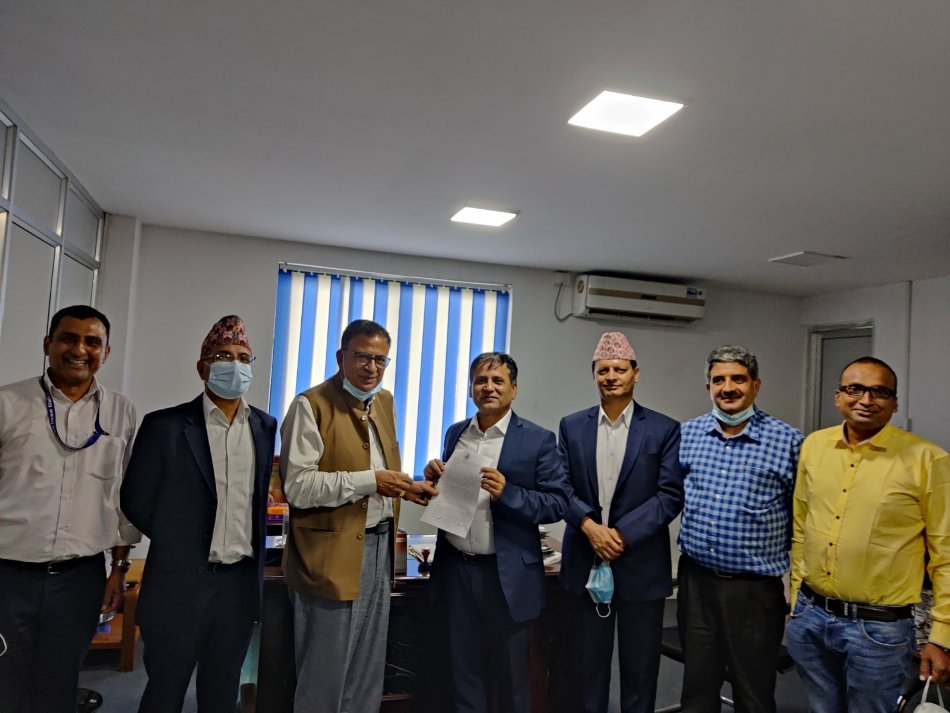 KATHMANDU, August 26: Petroleum transporters have withdrawn their protests after a three-point agreement reached with the Nepal Oil Corporation (NOC) on Thursday evening.

The agitating petroleum transporters had stopped collecting purchase delivery orders from NOC since Tuesday. Expressing dissatisfaction over the failure of the NOC to revise the transport fares on time, they had launched the protest disrupting the supply of the petroleum products in the domestic market.

According to NOC, it has signed a three point agreement with the Federation of Nepal Petroleum Transport Entrepreneurs. The two sides, among other things, have agreed to revise the cargo fares of the transporters.

NOC Spokesperson Binit Mani Upadhyay said the enterprise has agreed to revise the formula to fix the transport fares based on escalating expenditures including the maintenance costs of the fuel cargo trucks. The state-owned enterprise will now adjust the toll tax that is charged by Indian authority from the transporters, entry fees and other surcharges of the federal government and the state governments of India, the charge of Integrated Check Post (ICP), calibration charge and explosive certificate charge, among others, in the payments that it provides to the fuel transporters.

Similarly, NOC has agreed to address the financial loss that the transporters faced amid the impacts of the COVID-19 pandemic.

BHIMDATTANAGR, Aug25: An appeal has been made to all today to cease ongoing protest and agitation over the murder of... Read More...

National Assembly to meet on January 31
57 minutes ago