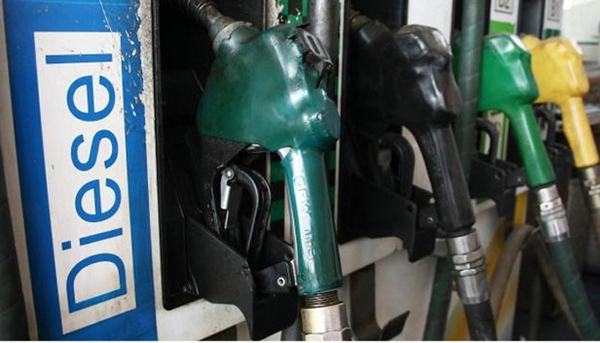 PARSA, Feb 21: Petroleum products worth over Rs 42.25 billion has been imported via Birgunj checkpoint in seven months of current fiscal year 2017/18.

According to Chief of Birgunj Customs Office, Sewantak Pokharel, said that import of petroleum products was up by 123,155 kiloliters and cooking gas by 22,693 metric tonnes in this period as compared to corresponding period of previous fiscal year 2016/17.

A total of 555,256 kilolitres of fuel worth Rs 33.10 billion and 100,246 metric tonnes of cooking gas was imported till first seven months of the previous fiscal year.

The Birgunj Customs Office has collected Rs 9.59 billion revenue from cooking gas imported from different places of India in the seven months of the current fiscal. RSS

DAMAK, March 6: The demand for meat products has seen a steady rise in Jhapa. ... Read More...

Dr Om Murti Anil: A cardiologist who has won hearts, not just treated them!
56 minutes ago