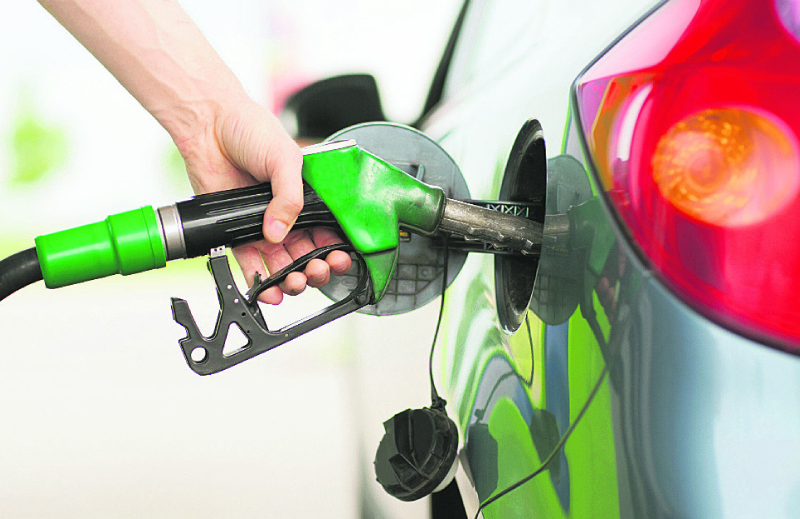 KATHMANDU, June 24: Petroleum distributors in Kathmandu Valley have demanded that the Nepal Oil Corporation (NOC) provide them full compensate for technical loss of around 100 liters of fuel per chamber (of 4,000 liters) during transportation.

Earlier in April, a joint study team of Nepal Oil Corporation, Nepal Petroleum Dealers Association (NPDA), and Nepal Bureau of Standard and Metrology had found that tankers were supplying 84 to 99 liters less fuel per chamber. Petroleum tankers have four to five such chambers. Such huge losses were found in tankers that ferried fuel from NOC' Thankot depot to different fuel stations.

As NOC provides compensation for only 35 liters per 4,000 liters, we are bearing huge financial loss, officials of NPDA, said.

Bagmati Petroleum Dealers Association has demanded that the NOC should provide compensate as per the losses estimated by the joint study team. The association has announced that it would launch series of protest programs if its demand is not addressed immediately.

Organizing a press conference in Kathmandu on Saturday, Chairman of Bagmati Petroleum Dealers Association, Achyut Bahadur Khadka, said that the NOC should provide compensation as per the loss estimated by the joint study team.

The dealers have been raising the issue since long.

“We are launching protest programs to pile pressure on the NOC to accept the findings of the joint study team and provide us compensation accordingly,” Khadka added.

Talking to Republica, NOC Spokesperson Sitaram Pokhrel said that they have not been informed about the protest. Pokhrel, however, declined to comment on why there is such a huge technical loss.

KATHMANDU, Aug 10: Prime Minister Pushpa Kamal Dahal has said that the Cabinet will get a full shape within two-three... Read More...