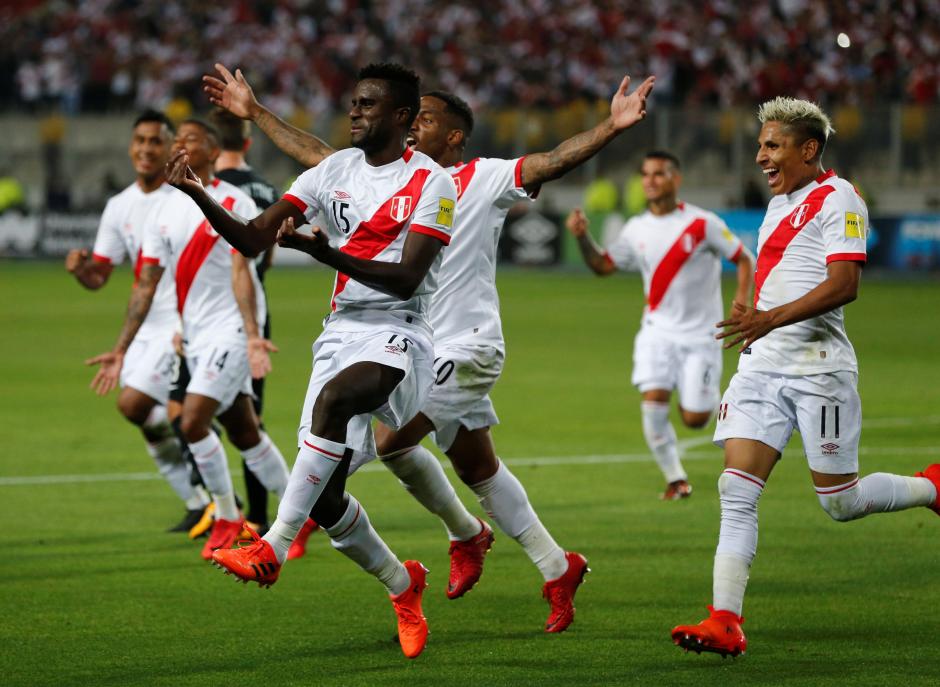 LIMA, Nov 16: Peru became the last side to clinch their place at next year’s World Cup finals when goals in each half from Jefferson Farfan and Christian Ramos gave them a 2-0 win over New Zealand in the second leg of their inter-confederation playoff on Wednesday.

The teams played out a 0-0 draw in the first leg in Wellington on Saturday and although both sides had chances in a tense match in Lima, Peru was more clinical in front of goal.

The Peruvians, who last went to the World Cup finals in 1982, celebrated with abandon when the final whistle went and were guaranteed a day to recover after the government promised a national holiday.

“This is a dream come true and now it is time to celebrate,” Christian Cueva, the gifted left winger who had a hand in creating both goals, told reporters as the players completed a boisterous lap of honor.

“Now we have to keep working and prepare for the finals.”

Peru got their noses in front on 27 minutes when Farfan hammered home a fierce rising shot from just inside the penalty area to complete a sweeping counter-attack.

The home side could have scored more but an early drive from Luis Advincula hit the woodwork and All Whites keeper Stefan Marinovic did well to stop a bending drive from Miguel Trauco and then get a hand to Farfan’s shot from the rebound.

New Zealand brought on Chris Wood at halftime in search of a vital away goal and a series of long balls to the towering Burnley striker managed to put Peru on the back foot in the early stages of the second period.

However, the Kiwis could not make their temporary control of the contest count and Ramos doubled Peru’s lead after 64 minutes when he seized on a loose ball from a corner kick and lashed it into the roof of the net from close range.

The result extended Peru’s unbeaten run to 10 games, their longest such streak in 75 years.

“Mission accomplished, thank you,” Ricardo Gareca, Peru’s Argentine coach said after the game. “We have managed something very important for the country. I am very emotional.”

The South Americans are 10th in the latest FIFA rankings and will go into the second group of seeds when the draw for next year’s tournament takes place in Moscow on Dec. 1.

In Turkey, night fills with screams and crying as earthquake rescues go on
59 minutes ago