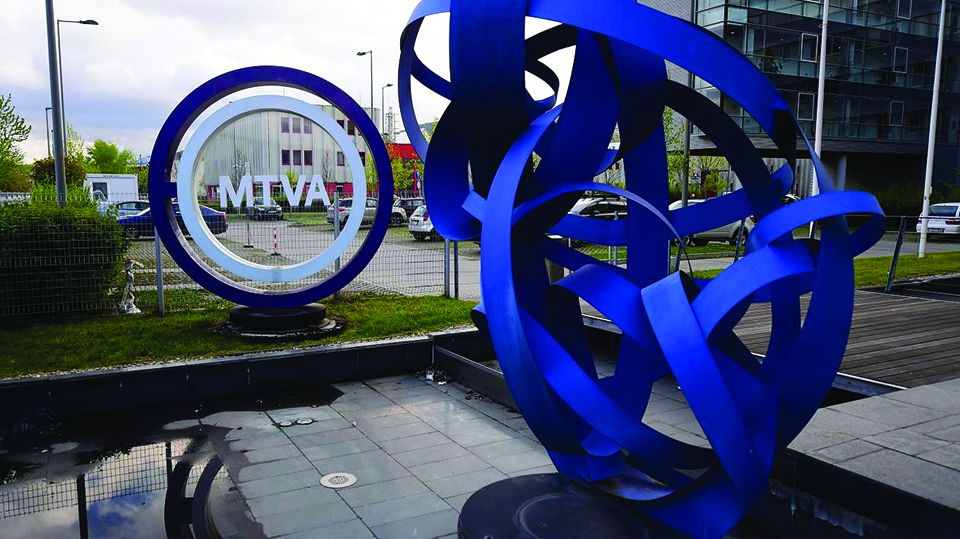 By favoring docile journalism, or by cutting subsidies to critical media voices, governments are distorting media markets to their advantage

BUDAPEST – Hungary’s state media corporation, MTVA, operated last year with a budget of roughly $309 million, most of it coming from the government’s coffers. That means that MTVA—which runs television stations, a radio network, and a news agency—had a daily budget of $846,000. For a country of just ten million people, that is the definition of a spendthrift quango.

One might assume that MTVA’s financial strength is an exception in an industry plagued by dwindling revenue and broken business models. But among the world’s state-supported media companies, MTVA’s bloated budget is the norm. In newsrooms from Serbia to South Africa, taxpayer-generated funding is growing. Unfortunately, while this windfall might be putting more programming on the air, it is only deepening the industry’s woes.

Governments have played a major role in domestic media for decades, using regulation of broadcast frequencies and licensing requirements to shape the market. Yet, in recent years, governments have also stepped up their budgetary influence. Today, government budget allocations are among the leading sources of media revenue.

Public support is typically delivered in one of three ways. One method is to levy licensing fees on households, a de facto tax on content. While public media budgets have not grown everywhere—between 2011 and 2015, for example, funding for public media dropped in 40 percent of the European Broadcasting Union’s 56 member countries—government cash remains influential. In January 2017, the Romanian government approved a $360 million budget for state broadcaster SRTV, a massive amount in a country of just 20 million people. Similar infusions of public money are common elsewhere.

Purchases of advertising are a second method of providing government support. State spending in this category can be significant. During the first half of 2013, for example, Malaysia’s government spent $118.5 million more on ads than the next four advertisers combined.

Finally, states often provide cash contributions to struggling media outlets, especially those offering favorable coverage. In 2014, the government of Montenegro, a country with just 622,000 people, spent $33.6 million on state aid for media outlets. According to the Center for International Media Assistance, the donations included “generous” support to the “reliably pro-government” newspaper Pobjeda.

Financial contributions will always be welcomed by the media, and especially by cash-strapped independent outlets. But when funding comes with strings, as government money often does, journalistic integrity can suffer. In many cases, public media organizations are often little more than government mouthpieces, and authorities regularly meddle in editorial affairs.

Hungary is a case in point. In 2010, not long after the right-wing populist Fidesz party came to power, government officials fired a number of MTVA journalists who had been critical of Fidesz during the election campaign. Since then, the authorities have dramatically reshaped media legislation, a move that some fear will “restrict media pluralism in the long term.”

Similar overreach has been reported in Macedonia, where, in 2014, the European Commission criticized the government for using advertising money to cement state control over news content. There are countless other examples of similar interference in media markets around the world.

Generally, governments tend to finance-friendly media outlets, or news organizations that are ready to toe the line. According to a 2014 report on the future of digital journalism, which I co-edited for the Open Society Foundations, governments used financial pressure to manipulate news organizations in more than half of the markets we examined. No doubt that proportion has only increased in the years since.

More broadly, by favoring docile journalism, or by cutting subsidies to critical media voices, governments are distorting media markets to their advantage. In 2012, a cash injection from Serbian authorities into the state-controlled news agency, Tanjug, gave it a massive competitive edge over the independent news service Beta. In Hungary, too, independent journalism is struggling to keep pace with state-funded behemoths. One example is Atlatszo, an intrepid investigative startup. Funded almost entirely by donations, Atlatszo’s annual budget is less than half of MTVA’s daily allocation.

While public money is reshaping the media business, taxpayers are not the biggest beneficiaries in many countries. If even a fraction of the budgetary windfall received by state media was redirected to independent news organizations, journalism would thrive and the public would be better informed. At the moment, however, the biggest winners in the public media marketplace are the governments manipulating a struggling industry.

Dragomir is Director of the Center for Media, Data, and Society at Central European
University, and managed the research and policy portfolio of the Program on Independent Journalism in London

Amir Khan, the famous boxer has finally broke silence this week over his wife, Faryal Makhdoom’s statements against her in-laws... Read More...