New Findings on the Impact of COVID-19

People who had COVID-19 are reporting lingering brain fog 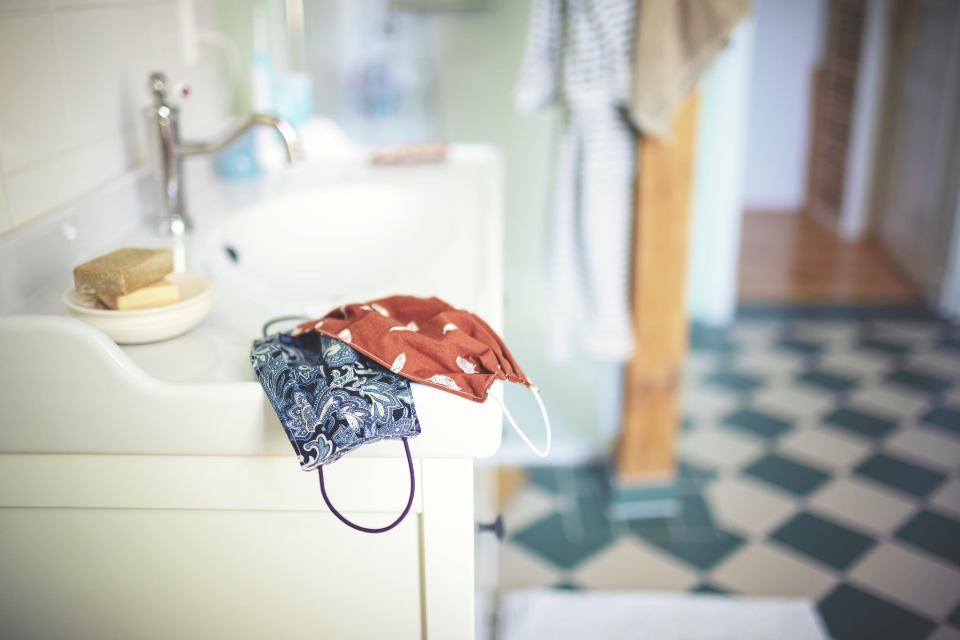 Neurological symptoms can linger as long-term effects after COVID-19, but one in particular is becoming known as "COVID-19 brain fog." Though it can manifest in different ways, the reports are concerning: a nurse can't remember what patients say once she leaves the room, one vascular medicine specialist has lost chunks of time from his memory (he couldn't recall a 12-day vacation weeks earlier), and a lawyer can't recognize her own car.

This brain fog can have detrimental impacts on everyday life. The lawyer who spoke to The New York Times had to return a foster dog she'd taken in because she couldn't trust herself to take care of a pet in her mental state. It affected her work life drastically, to the point where she had to go on leave. Others like her have gone on leave from work as well.

Let's talk numbers: A report that came out of France in August found that months after hospitalization due to COVID-19, 34 percent of 120 patients said they experienced memory loss and 28 percent had concentration issues. In a survey of 3,930 members from Survivor Corps, a grassroots movement of COVID-19 survivors, memory problems, dizziness, or confusion were reported by a third or more of respondents and over half reported issues concentrating or focusing. The survey, according to The New York Times, will be published soon.

What Is Brain Fog Caused by COVID-19 and Who Is It Affecting?
The New York Times reports that this brain fog is defined by memory loss, confusion, difficulty focusing, dizziness, and even having trouble speaking everyday words. One California resident who had the virus for a few weeks has been experiencing brain fog since July and described it as being "under anesthesia," and that nurse we mentioned earlier said it felt like she had dementia. She too had the virus in July. Brain fog has lasted months for many patients, and those The New York Times interviewed differ in age (from 31 to 61).

This brain fog is reportedly affecting people who have had mild COVID-19 symptoms as well as those who experienced severe symptoms — it ranges. Michael Zandi, PhD, consultant neurologist at the UCL Queen Square Institute of Neurology, told The Guardian that some patients he's seen with the virus were admitted to the hospital or intensive care, while others had more mild cases that they coped with at home. The aforementioned nurse was hospitalized with pneumonia for five days, and the man from California had breathing problems and body aches for several weeks.

Why Is This Happening?
There are a number of theories about why brain fog occurs after people recover from COVID-19, one of which is an autoimmune reaction that can attack nerve cells, Yale School of Medicine's Serena Spudich, MD, chief of neurological infections and global neurology, told The New York Times. Another theory is that brain fog can be caused by inflammation in blood vessels leading to a person's brain, and Dr. Zandi told The Guardian that lack of oxygen to the brain could potentially come into play as well.

One paper coauthored by clinical professor and neuropsychologist Andrew Levine, MD, from UCLA's David Geffen School of Medicine, along with graduate student Erin Kaseda, of Rosalind Franklin University of Medicine and Science, suggests that brain fog and other neurological symptoms experienced after COVID-19 could be a result of post-traumatic stress disorder (PTSD). Heightened risk of PTSD occurred in those who had other coronaviruses, MERS and SARS. "The idea is to raise awareness among neuropsychologists that PTSD is something you might want to consider when evaluating persistent cognitive and emotional difficulties among COVID-19 survivors," Dr. Levine said.

It's important to reiterate that there are patients who report brain fog along with other lingering symptoms, too — not just brain fog itself. In fact, it's one of the symptoms being reported by "long-haul" patients who have developed chronic-fatigue-like symptoms in the aftermath of COVID-19. Though research on how COVID-19 affects the brain is underway, more needs to be done.

What Should I Do If I Have COVID-19 Brain Fog?
If you are experiencing these symptoms post COVID-19, consult your doctor to rule out other conditions and discuss treatment options. This goes for any lingering symptoms that come about after the virus. Experts told The Guardian that brain fog itself isn't a medical term, per se, and is difficult to quantify. However, it's clearly something that is impacting patients worldwide who are recovering from COVID-19. We also suggest looking up COVID-19 support groups to connect with others experiencing similar effects. You can start with this list.

KATHMANDU, June 30: Twelve new cases of COVID-19 were detected in the Kathmandu Valley in the last 24 hours, according... Read More...