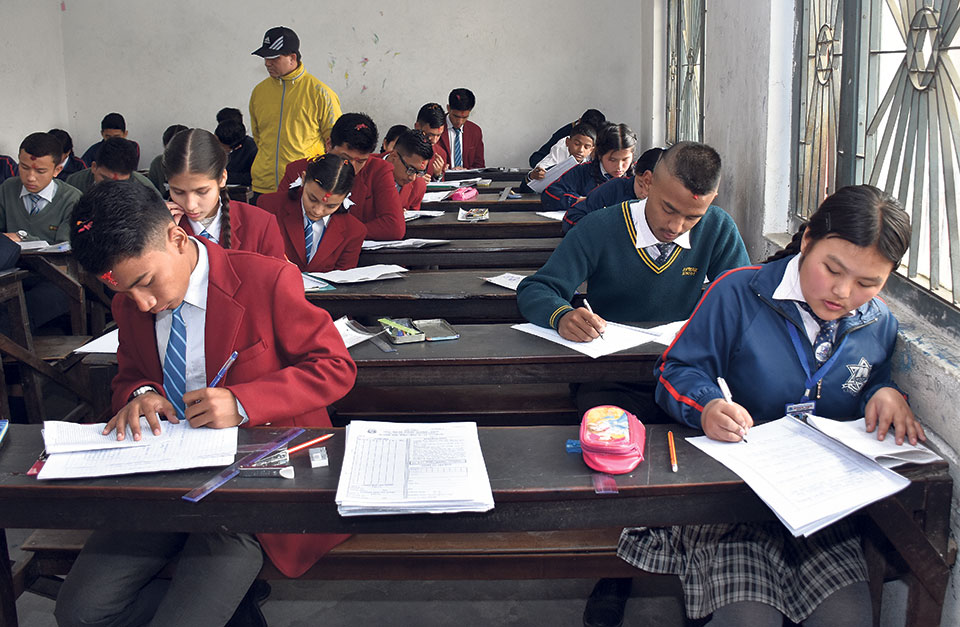 KATHMANDU, March 23: Stakeholders including guardians, students, teachers and government officials have started taking Grade 10 exams easy in the second year of the implementation of the new examinations system.

The Secondary Education Examination (SEE) for Grade 10 is being held across the country from March 22 to 31. It used to be conducted as the School Leaving Certificate (SLC) exams till 2016.
For the first time in Grade 10 exams history, four different sets of question papers have been prepared for the 77 districts of the seven provinces, according to the Ministry of Education, Science and Technology (MoEST).

According to the National Examinations Board (NEB), a total of 485,586 students from across the country are appearing in the SEE exams at 1,956 centers this year. NEB officials said that 2,450 superintendents, 20,340 assistant superintendents, 10,676 helpers and 29,340 security officials have been deployed to conduct the SEE exams at 1,956 centers.

“The guardians as well as the students are not as tensed this year as in the previous years,” said Keshav Puri, president of the Guardians’ Association Nepal. “It may take a few more years for them to take the exams as a normal, every year phenomenon,” he added, “Some students are still influenced by the old hangover.”

Dr Hari Prasad Lamsal, spokesperson for the MoEST, said that the stakeholders have started taking the exams easy. “However, some students and guardians are still taking SEE as the former SLC,” he said. “We should not be worried about it and burden ourselves with the old hangover. It is a regular secondary education exam,” he added.

The eighth amendment to the Education Act defines school education up to Grade 12. Grade 10 students sit for SEE exams.

ROLPA, April 29: Of the 681 students who appeared for their eighth grade exam, only 42 passed in Rolpa's Triveni... Read More...

BHAKTAPUR, March 3: National Examination Board has rescheduled the date for the Grade XI examinations set for May 8 to... Read More... 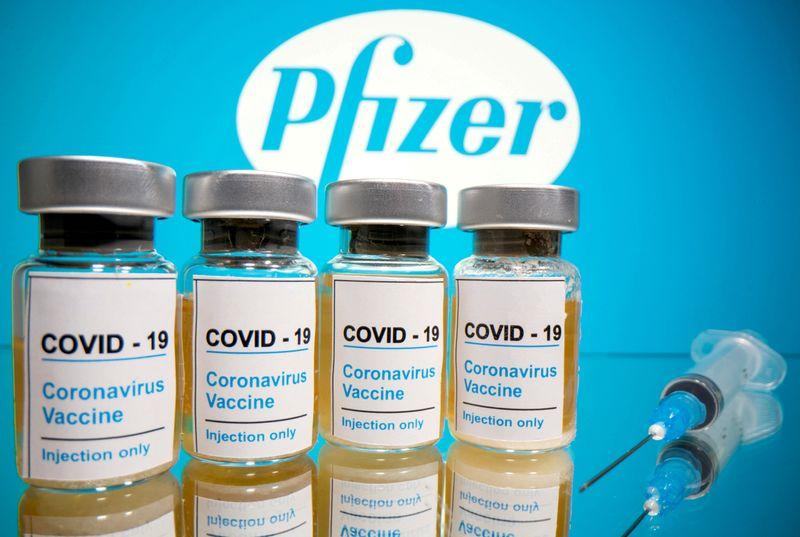