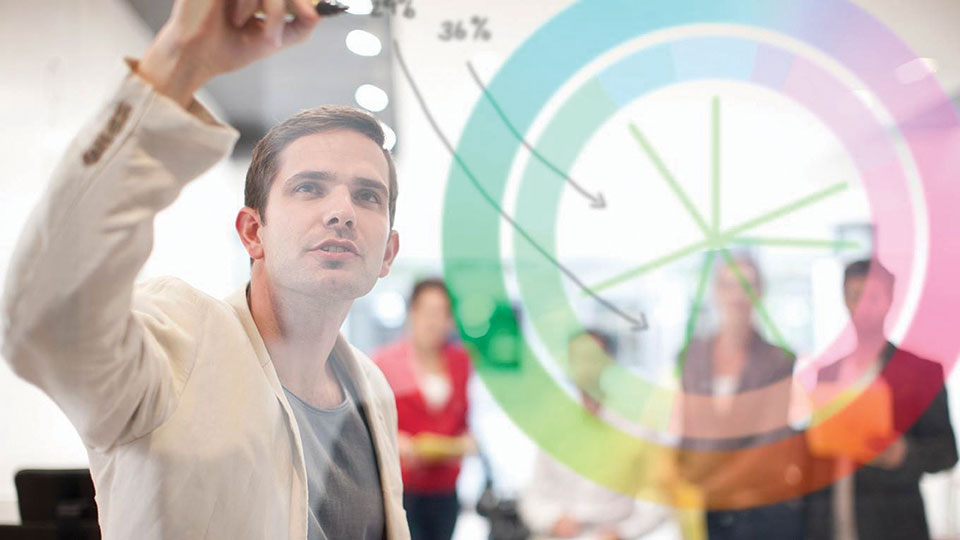 LONDON – When I led the British government’s Review on Antimicrobial Resistance (AMR) from 2014 to 2016, we suggested various ways to fund a market-entry reward for drug makers that develop new antibiotics and vaccines. To that end, one of our most controversial proposals was what we called “pay or play”: a $12 billion pot would be financed by a surcharge levied on the overall sales of pharmaceutical companies that were not developing new drugs.

I came to embrace this idea when I learned that many leading pharmaceutical companies often manage their price-to-earnings performance by buying back their own shares, thereby reducing the number of outstanding shares in the market. And while many in the industry would say that there is little difference between this and issuing a dividend payment, I beg to differ.

A dividend payment benefits all shareholders directly, whereas share buybacks directly benefit only the firm’s senior executives. Yes, in theory, if buybacks help to boost the price-to-earnings ratio, that might help shareholders generally, all else being equal. But if pharmaceutical companies are using buybacks to boost executive compensation while avoiding investments that could lead to far-reaching societal benefits, then something is wrong.

Since proposing a pay-or-play scheme for the pharmaceutical industry, I have come to think that the same principle could be applied more broadly in business. Larry Fink, the CEO of the asset-management firm BlackRock, might agree. At a time when many people have come to doubt that the modern global economy serves their interests, Fink has called on all companies to do more to make a “positive contribution to society.”

In my view, all companies, particularly those that are publicly listed, need to embrace the principle of enlightened self-interest, and recognize that a healthy society is better for their own business in the long run. But until they do, policymakers should start thinking about how pay-or-play schemes could be used to address growing popular disenchantment with a corporate sector where only insiders seem to benefit from rising profits.

Here in the United Kingdom, there are a few areas where pay-or-play schemes could prove useful. For example, many companies now organize their affairs in such a way as to avoid paying UK corporate taxes, despite having conducted their business here. So, why not replace the tax on reported profits with a pay-or-play tax on a percentage of their overall sales?

A second problem in the UK is a shortage of skilled workers. When I was serving as Commercial Secretary to the UK Treasury in 2015-2016, business leaders often griped about this shortcoming as if they expected the government to be the sole provider of worker training. But don’t corporations also have a duty to train the labor force from which they recruit?

Former Prime Minister David Cameron started to address this issue by imposing a “skills levy” on firms hiring foreign workers, with the proceeds earmarked to fund worker-training programs. This version of a pay-or-play program now needs to be expanded so that it can have a lasting impact.
Germany, where some 20 percent of the federal education budget is funded by German companies and set aside for vocational training, has established a good model to follow. It should not be too much to ask British companies to do something similar, especially given that it is in their own interests.

A third challenge in the UK is pension shortfalls resulting from firms going bust. For example, when the major government contractor Carillion recently filed for bankruptcy, it revealed that it has a £590 million ($826 million) pension deficit, despite having paid out generous dividends in recent years. Surely, companies must be held more accountable. Those failing to keep their pension balances in the black should have to pay into a bailout fund before they can pursue share buybacks or similar programs.

A final concern in the UK is, of course, Brexit. It is clear that the European Union will not allow the UK to participate in the European single market unless it provides for the free movement of goods, capital, services, and people. Still, the EU might be more willing to grant access to the single market in exchange for a sizeable entry fee. And who better to provide the funds for that than large British companies that will benefit the most from retaining access to the continent?

To be sure, many corporate leaders would hate such an idea. But at a time when the public is increasingly skeptical of corporations, CEOs are hardly in a position to complain about the effects Brexit will have on their bottom line. They need to open their minds, take out their wallets, and have faith in the promise of enlightened self-interest.

O’Neill, a former chairman of Goldman Sachs Asset Management and a former UK Treasury Minister, is Honorary Professor of Economics at Manchester University and former Chairman of the British government’s Review on Antimicrobial Resistance.

Fragment of the future

People love Karl Marx for his coruscating classics The Communist Manifesto and Das Capital.  The former he co-authored with Frederic... Read More...

Get real about purpose