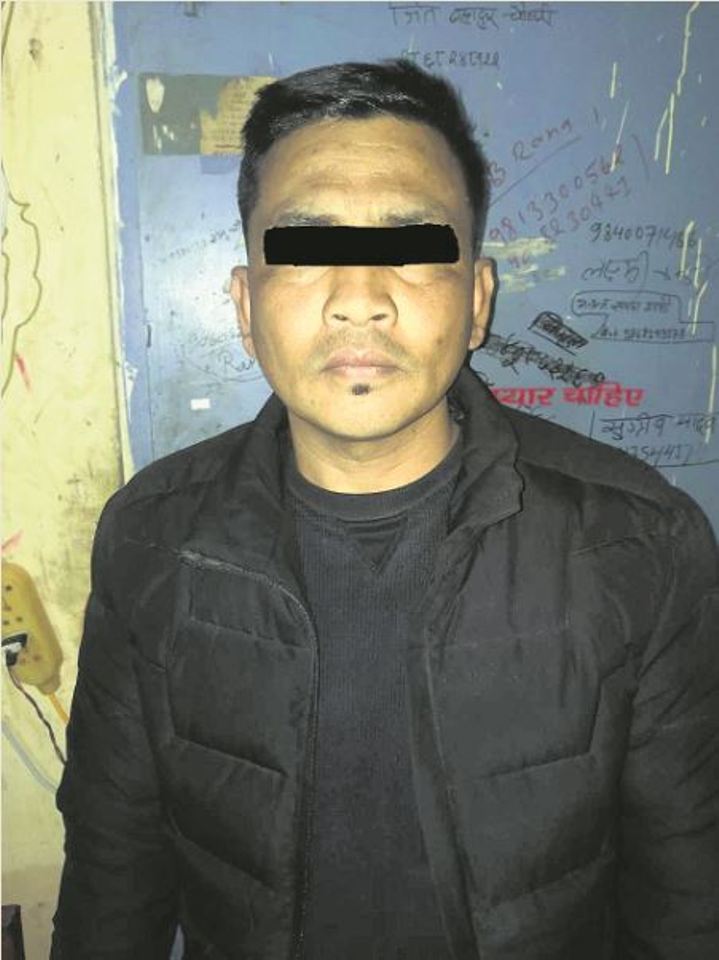 KATHMANDU, Jan 15: Police have arrested a pastor of a local church in Lalitpur for his alleged involvement in raping a female devotee several times in the last few months.

According to the complaint filed by the victim, Joshi raped her for several times, on the pretext of purging her from several disease caused by her sins. The pastor allegedly raped the victim, claiming that god told him that her disease would be cured if she has sexual relations with him.

The alleged victim was suffering from several diseases including asthma, diabetes, and restless leg syndrome. She had visited the Aasha Biswashi Mandali Church in Lalitpur with a blind faith that her disease would be cured by god.

The victim complained that the pastor regularly threatened her and warned her not to tell anyone about their relationship.

The pastor again raped her at her own shop in mid-December, according to the complaint.

“Our investigations have found that the victim was suffering from several diseases and had visited the church hoping that she would be cured,” he said, adding that a case was filed against the pastor at Lalitpur District Court on the charge of rape.

According to Lalitpur Police, pastor Joshi has already admitted that he raped the victim several times.

Meanwhile, Lalitpur District Court has remanded Joshi in judicial custody for five days, granting permission to the Lalitpur Police to properly investigate into the case.

Superintendent of Police Durga Singh, who is also the spokesperson for the Metropolitan Police Range, Lalitpur, said that the pastor allegedly raped the victim in the name of religion.

The case is the second instance of rape by ‘religious gurus’ in the last two months. Recently, Krishna Das Giri, who is popularly known as Siddhababa, was arrested for allegedly raping his female follower. However, the Sunsari District Court has released the rape-accused Siddhababa on bail of Rs 300,000.

DHANGADHI, Jan 9: It has been revealed that the incident of rape of a 77-year-old woman in Ghodaghodi Municipality-4 of... Read More...

KATHMANDU, Oct 8:  Police have arrested a man on the charge of raping a girl in Kathmandu. ... Read More...