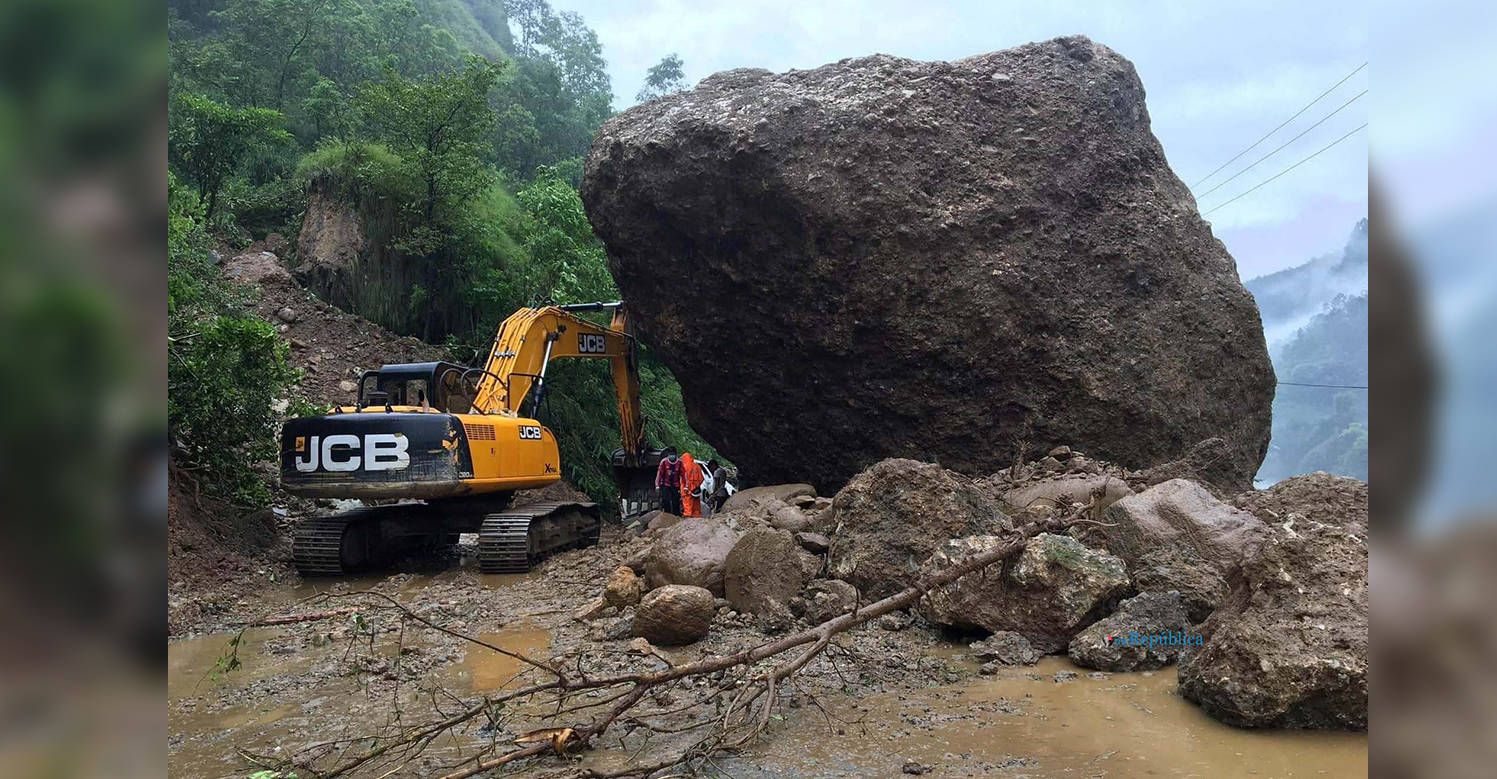 A huge boulder blocks the Parbat–Baglung road. The administration is planning to blast the boulder – Republica

POKHARA, July 21: Incessant rains and landslides have brought vehicular movement to a halt along different highways across the country affecting hundreds of passengers. Stating that they have run out of food and water, the stranded passengers have urged for help.

According to a tourism entrepreneur Suman Ghimire, who had left on Monday for Chitwan from Mugling, landslides obstructed roads and he got stuck at Mugling. As it was not possible to reach Sauraha, his destination, he spent the night at Kurintar. “Due to the lockdown, few people travel these days. Unless there is an emergency, you prefer to stay home,” he said. “But even for those few passengers, there is no arrangement when they are trapped in such situations. Local administrations should have made it little easier for the stranded passengers,” he added.

The Mugling section of the Prithivi Highway has been badly damaged due to the rains. The subways, too, have been equally affected. As the air service is not yet smooth after the lock down imposed in March, people in need of emergency service have been quite affected too. According to Ghimire, many of the passengers who were stranded along with him were patients who have run out of food and water.

Meanwhile, DSP Yubaraj Timilsina, stationed at Tanahu district stated that the local administration has been trying to clear the roads and major highways. However, the work is too slow amid bad weather. “There are too many places where intervention of technicians is needed but the weather is not good enough to clear the roads speedily,” he said. “It is not easy to remove the debris, the landslides are too huge at various places,” he added.

A DSP stationed in Gorkha, Basudev Khatiwada reiterated that bad weather has not let police and local teams to clear the roads. “As soon as the rains subside, we can expect some improvement in transportation,” he said, adding that the stranded people are in need of help.

DSP Bishwaraj Adhikari, Police Chief at Parbat, informed Republica of a huge boulder falling on the road. It is too big to be removed without blasting it off, he said. “We are in the course of blasting it off, or else, it cannot be removed,” he said.

Despite the boulder on the road at the Pokhara-Baglung section, one way vehicular service is still on here.

The only major highway to Mustang is also blocked. According to CDO of Mustang, Bed Prakash Aryal, rains and landslides have displaced 48 families in the district. “We have shifted all the displaced people to safer zones,” he informed.

The Beni-Jomsom road is in poor condition. Landslides have brought transportation to a halt here too. 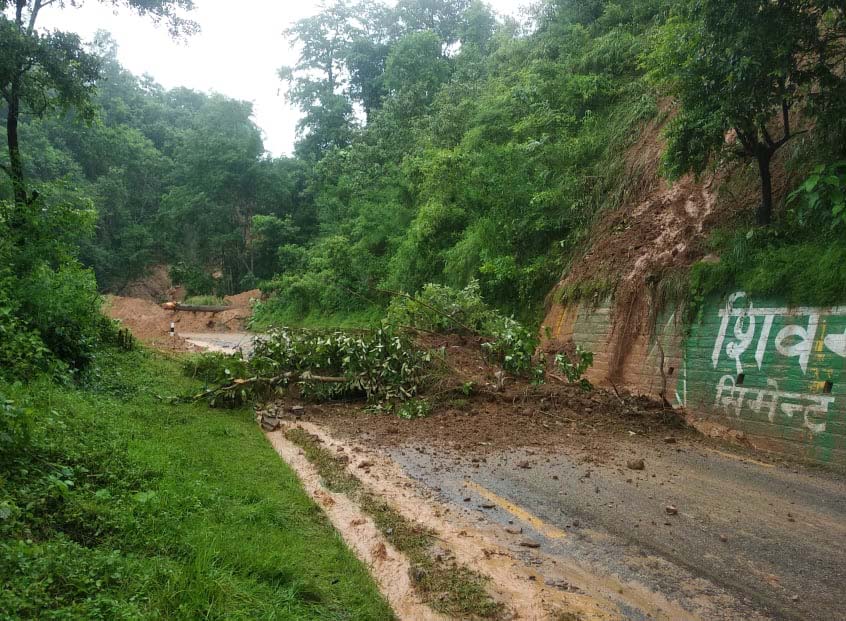 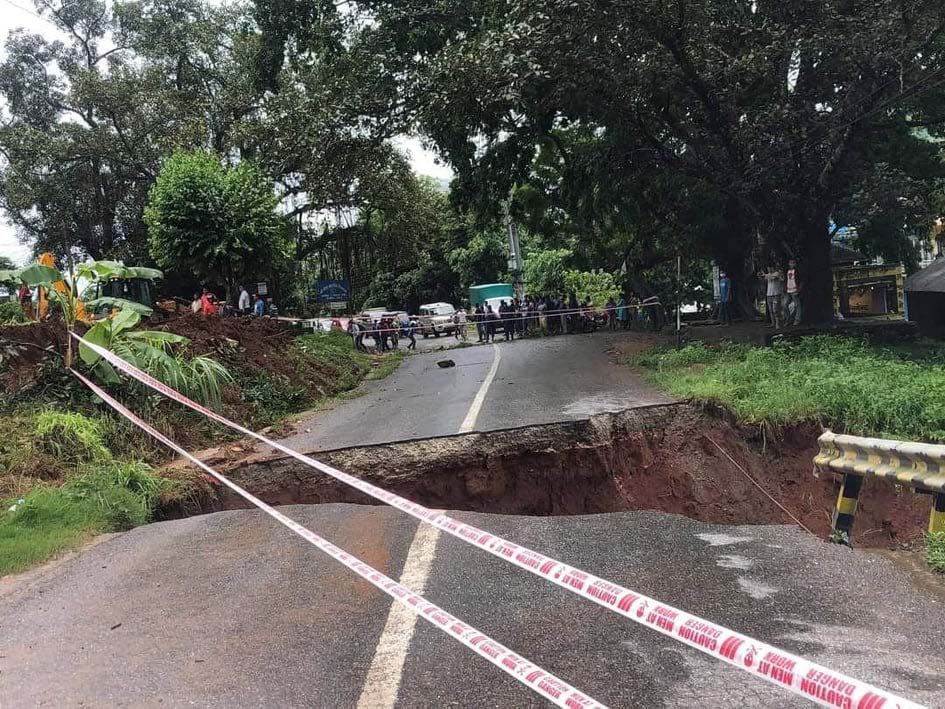