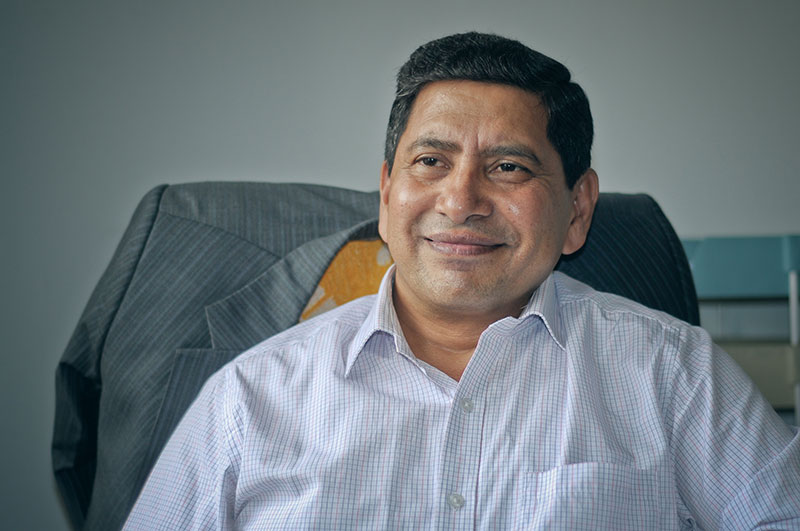 KATHMANDU, Feb 21: Although the CPN-UML and CPN (Maoist Center) inked a merger deal on Monday, the process of formal unification of the two leftist parties is likely to take at least a month.

According to Maoist Center leader Narayan Kaji Shrestha, top leaders will first endorse the reports prepared by the two separate task forces. “We will then have a joint convention of the two parties. The convention will formally dissolve the existing party bodies and form new bodies as per the recommendations of the task forces,” said Shrestha. “We hope to complete these tasks in a matter of a month.”

After finalizing its guiding principles and organizational structure, the unified party will then go to the Election Commission to formally register the new party.

The EC will recognize the two parties as a single party only after they register their new name, the party statute and the organizational structure with the election body. “We have not yet become a single party due to some technical reasons. This may take at least month,” said Maoist Center leader Shrestha.

The EC, however, is likely to reject the new party as there is already a previously registered Communist Party of Nepal (in the Nepali version of the name) led by Rishiram Bhusal.

“Either the previously register party should merge into a new one or the just proposed party should revise its name,” said Election Commissioner Narendra Dahal.
Bhusal had registered his party ahead of the May 2017 polls. The two left parties have agreed to abandon their existing party names and adopt the new name to give out a positive message of party unification, it is stated.