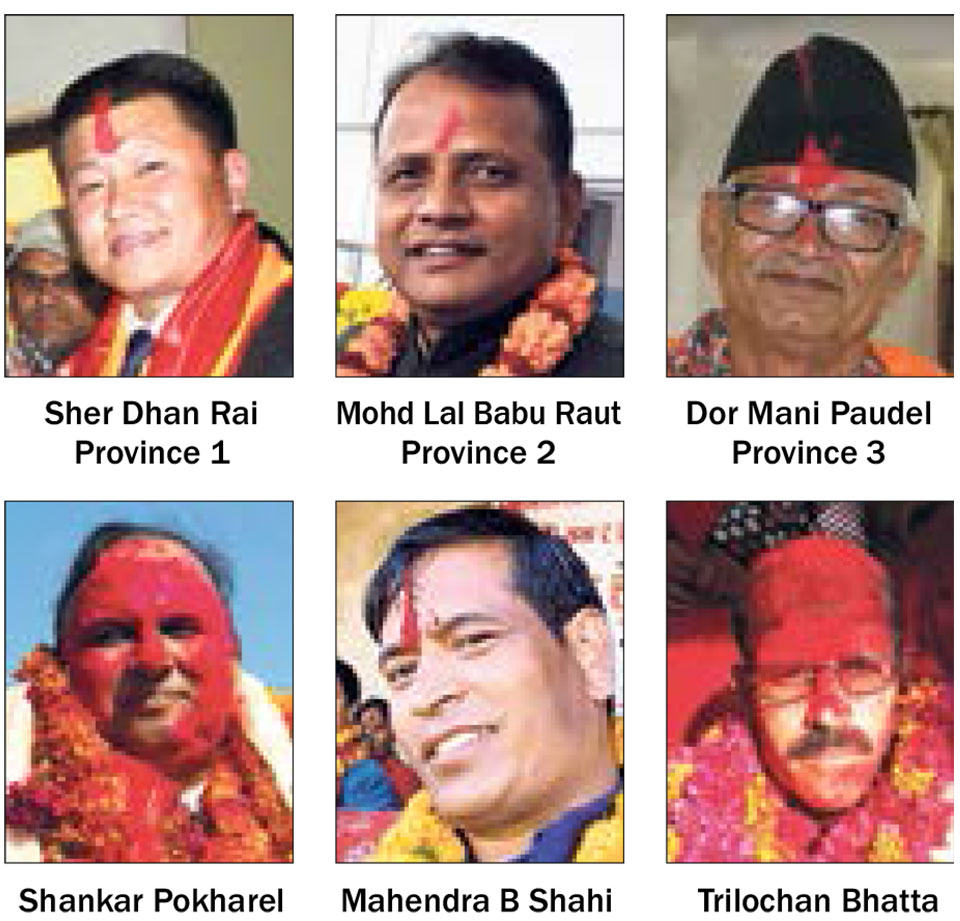 While none of the seven provinces will be having a woman chief minister, the ethnic Tharu community living predominantly in Banke and Bardiya in Province 5 and Kailali and Kanchanpur in Province 6 have also been denied the opportunity to head provincial government, largely due to factional politics within the CPN-UML, and the power-sharing deal between the UML and CPN (Maoist Center).

While the voting between Prithvi Subba Gurung (Chairman Oli faction) and Kiran Gurung (Madhav Nepal faction) to pick chief ministerial candidate of Province 4 is set to be held on Sunday, the party chose through voting Sher Dhan Rai and Dor Mani Paudel as chief ministerial candidates of Province 1 and Province 3, respectively on Friday. Both Rai and Paudel are considered close to Chairman Oli.