Parliamentary panel fails to settle controversial provisions in IT Bill 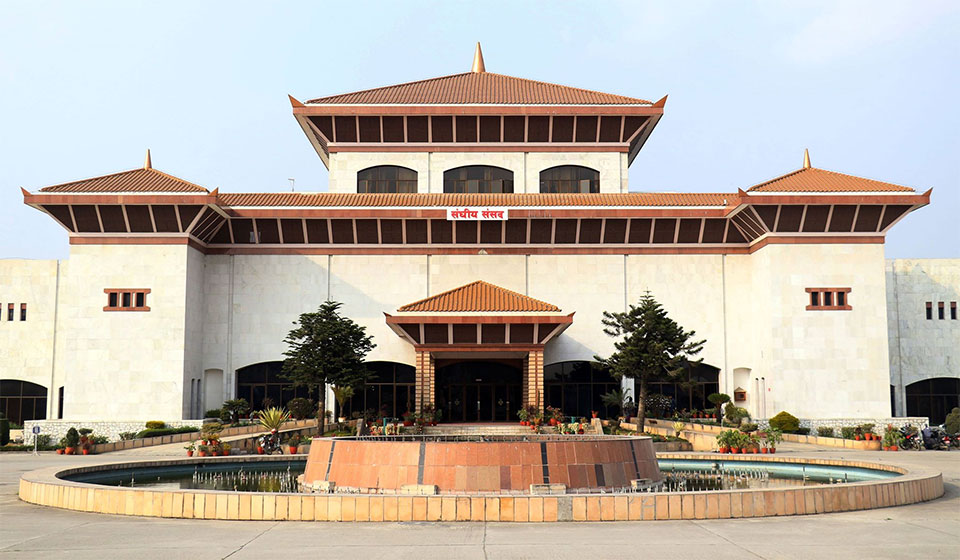 KATHMANDU, June 15: A sub-committee under the Development and Technology Committee of parliament submitted to the committee on Friday its report on the Information Technology Bill without making any changes to various controversial provisions in it.

Despite public outcry, the parliamentary panel has left intact a controversial provision that allows the government to ban social media within the country if they aren't registered with Nepalese authorities.

Section 91 of the bill states that any social media operating in the country since prior to the commencement of this law should register at the department within a given period of time. This provision has been left untouched by the sub-committee, which is chaired led by ruling Nepal Communist party (NCP) lawmaker Bina Kumari Shrestha.

Bahadur Singh Lama of main opposition Nepali Congress (NC), who is also shadow minister for communication technology, entered a note of dissent in the sub-committee report during the meeting of Development and Technology Committee. The committee is scheduled to start deliberations on the report from it's next setting.

The sub-committee has, however, proposed reducing the sentence for cyber bullying from Rs 1 million in fine and five years in jail to Rs 50,000 fine and six months jail.

At least 28 lawmakers from both ruling and opposition parties had demanded amendments to 90 different provisions in the bill. They had come up with nine separate amendment proposals.

A majority of lawmakers demanded removal of provisions aimed at controlling social media users and provisions that are at variance with the Criminal Code or other specific laws and with the spirit of the constitution.

Lawmakers from the NC had proposed that matters concerning advertising and other taxable issues in social media should be brought under the purview of the tax system, amending the existing tax laws to this end instead of banning social media under the cover of tax.

Also coming under widespread criticism were provisions in sections 92 and 93 of the bill that authorize the government to instruct social media users or operators to remove certain posts from their platforms. But the parliamentary sub-committee has not even touched these provisions.

According to the bill as it stands, any activities storing and transferring pornographic content on electronic media may bring three years in jail and Rs 1 million in penalties. The parliamentary panel has given continuity to this provision as well.

KATHMANDU, July 6: The House of Representatives (HoR) has planned to revise the Passport Bill one and a half months after... Read More...