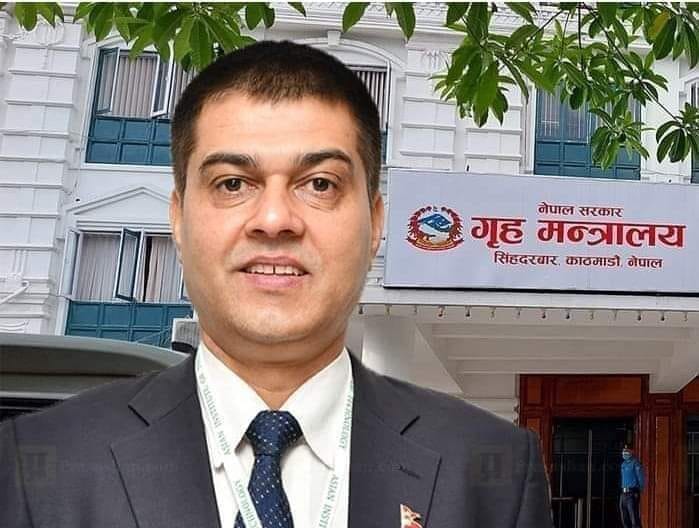 KATHMANDU, August 9: The government has appointed Tek Narayan Pandey as the Secretary of Home Ministry.

A cabinet meeting held on Monday made a decision to transfer Secretary Pandey from the Ministry of Land Management, Cooperatives and Poverty Alleviation to the Home Ministry. Incumbent Home Secretary Maheshwar Neupane has been transferred to Office of the Prime Minister and Council of Ministers.

Sources said Secretary Kiran Sharma and Krishna Hari Pushkar, who were kept in reserve pool at the OPMCM, have been transferred to Province 3 and Province 5, respectively, as Chief Secretary of the Province.