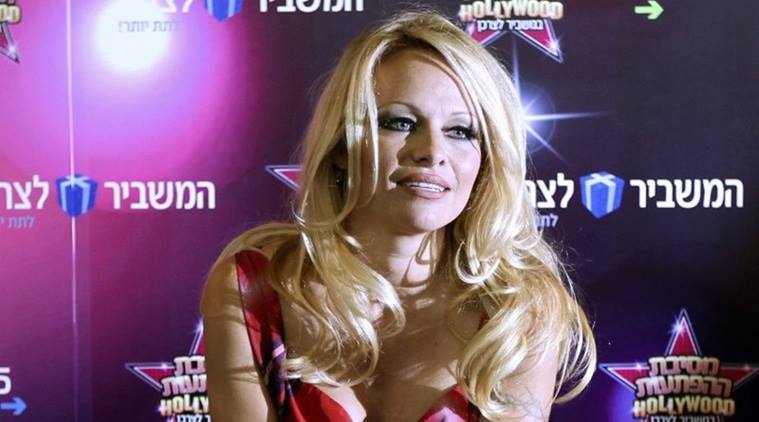 The former Playboy playmate also revealed that posing nude for the magazine allowed her to overcome her past’s horrible experiences and take ownership of her own life and body again.

“I flipped the script. I really did. I was trying to take the power back from my life and things which had happened to
me in the past. I felt really out of control and felt, not like a victim, but that I wasn’t in charge.

“When I started posing for Playboy and doing things in LA, I realised I was living my own life. It was really empowering for me to be that girl. I was always so painfully shy and when I could break through that, it was just like freedom. Then you couldn’t stop me from walking down the street naked,” she added.

ROLPA, July 10: Even so many days after the completion of the local elections, materials used in promotional activities have... Read More...

Sona wants to go to Spain and meet Messi!

Sona Thapa, 19, was excited that night to watch the match between Barcelona and PSG. She hadn’t forgotten the pain... Read More...

French national held on paedophilia charge from Pokhara
20 hours ago

Nepalgunj airport to be developed as hub airport: Minister Bhattarai
18 hours ago