Palace add experience at the back with Cahill capture 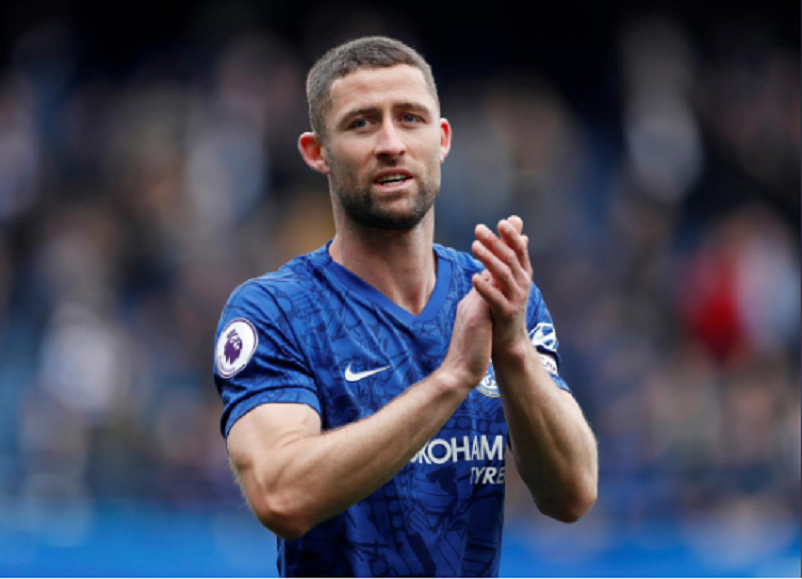 London, August 6: Crystal Palace have signed former England and Chelsea centre back Gary Cahill on a free transfer ahead of the new season, the Premier League club have said.

The 33-year-old was released by Chelsea at the end of last season after seven-and-a-half years at Stamford Bridge, where he won two Premier League titles, as well as the Champions League, Europa League, FA Cup and League Cup.

The experienced defender, who has made 349 Premier League appearances and earned 61 caps for England, has signed a two-year deal with Palace and said he had no intention of hanging up his boots any time soon.

"I'm hungry to prolong my career as long as I possibly can – I feel like I'm in great shape and whoever I play for, I'd like to think that I give it 110% and leave everything out there," Cahill said in a statement on Palace's website here

A regular for Chelsea since signing for the club in 2012, Cahill made only two league appearances last season but is likely to get far more game time at Palace.

“I’m delighted that Gary has joined us,” Palace manager Roy Hodgson said. “He’s a fantastic footballer who brings a wealth of international and Premier League experience.

“Having worked alongside Gary during my time as England manager, I know that he is going to be a valuable asset and I’m so happy to be working with him again.”

BIRMINGHAM, June 11: Australia was eliminated from the Champions Trophy by its fiercest cricketing rival as Ben Stokes smashed a... Read More...

Rooney back as forward for England after midfield experiment