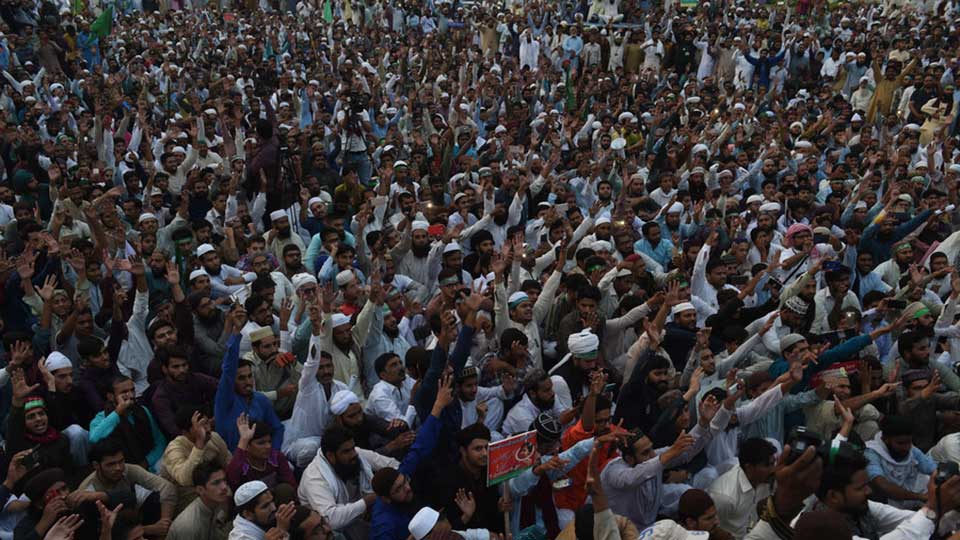 LAHORE, Oct 14: Several thousand protesters hit the streets of Pakistan calling for the Christian woman accused of insulting Islam be put to death. Asia Bibi would become the first person executed for blasphemy if her appeal fails.

The Pakistani city of Lahore was the center of Friday’s protests, which were organized by the anti-blasphemy party Tehreek-e-Labaik Pakistan (TLP). Demonstrations also took place in a number of other cities across the country, including Karachi and Rawalpindi.

The rallies came after Pakistan's Supreme Court heard the final appeal of Bibi, a Christian laborer accused of blasphemy against the Prophet Mohammed in 2009 by Muslim women she was working within a field.

According to Bibi's autobiography ‘Blasphemy: A Memoir: Sentenced to Death Over a Cup of Water’ the incident began when she went to retrieve a cup of water from a well during a hot day of fruit picking.

When a Muslim woman nearby saw her doing so she shouted, “Don't drink that water, it's haram (forbidden)!” She then turned to the other women in the field, telling them that Bibi had dirtied the water in the well by drinking from their cup.

“Now the water is unclear and we can't drink it! Because of her!” the woman said. Several women called Bibi a “filthy Christian” and told her to convert to Islam.

I’m not going to convert. I believe in my religion and in Jesus Christ, who died on the cross for the sins of mankind. What did your Prophet Mohammed ever do to save mankind? And why should it be me that converts instead of you?” Bibi said.

At that point, one woman spat on her while another shoved her. Days later, she was accused of blasphemy.

Friday’s protests came despite the court saying it had reached a judgment at a hearing on Monday, but that it would not be released immediately for “reasons to be recorded later.” It also said that it had ruled on a petition that would put Bibi on the no-fly list if released, but did not publish that judgment either.

Bibi's case has prompted international calls for her release, with Pope Benedict XVI joining in the calls in 2010. Pope Francis met with Bibi's daughter in 2015.

Although Pakistan's law takes the accusation of blasphemy very seriously and people have been sentenced to death, no one has ever actually been executed. 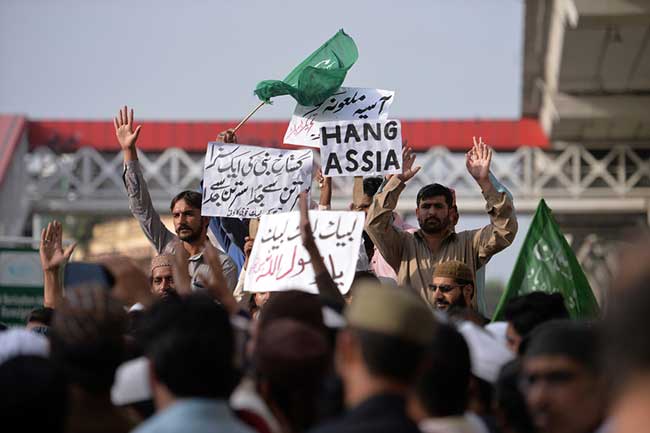 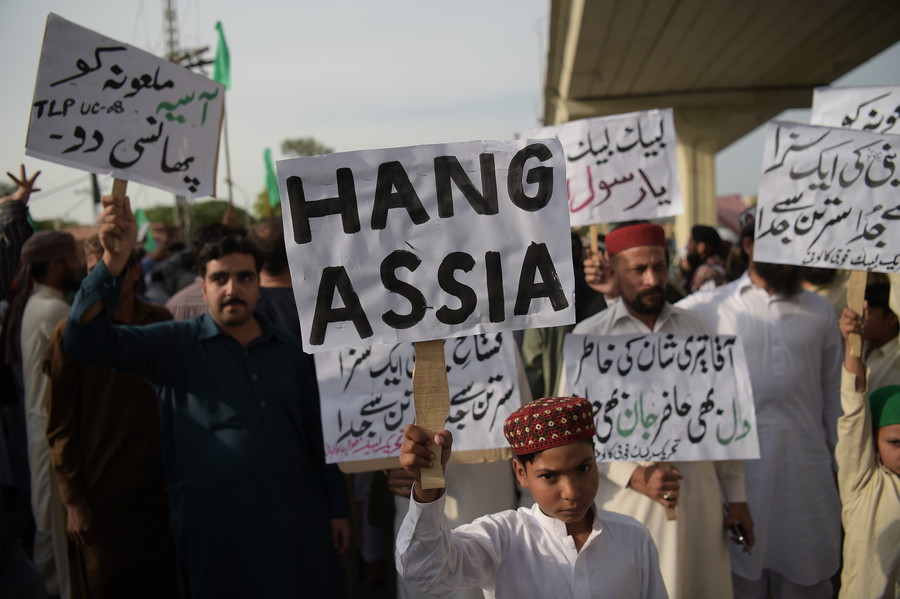 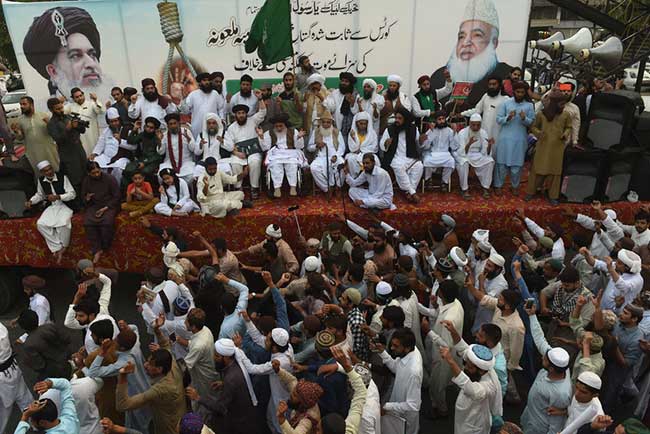 JAKARTA, May 9: Jakarta's Christian governor was sentenced to two years in jail for blasphemy against Islam on Tuesday, a harsher... Read More...

ISLAMABAD, Jan 28: Pakistan’s Supreme Court will on Tuesday begin a review of its own acquittal of a Christian woman... Read More...

PAKISTAN, Nov 4: The husband of a Christian Pakistani woman who spent eight years on death row after being accused of blasphemy has... Read More...