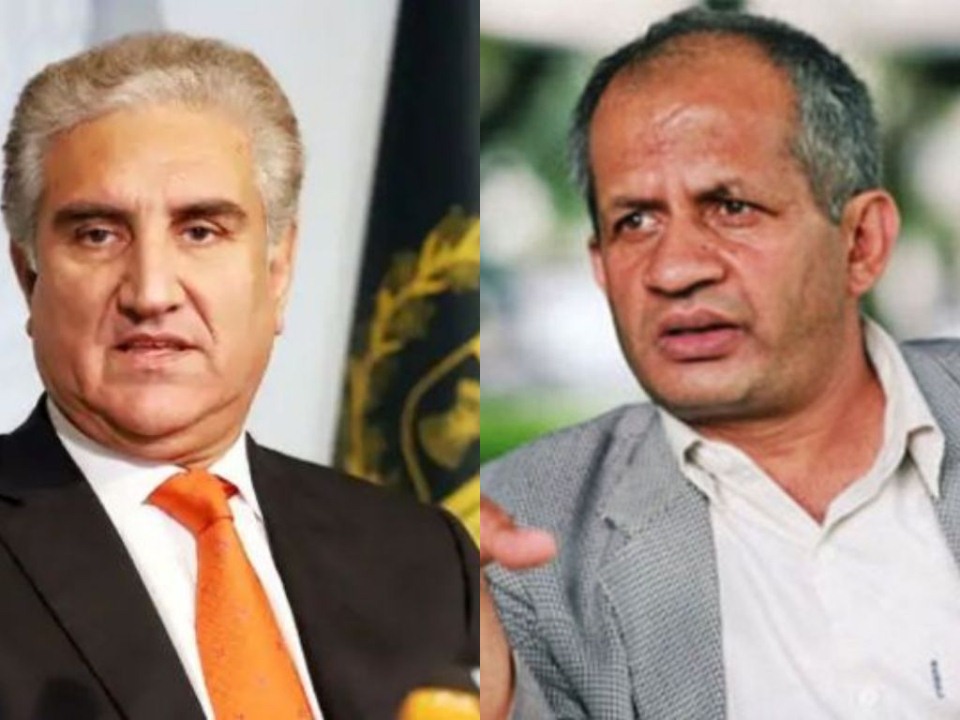 KATHMANDU, Aug 23: Foreign Minister of Pakistan Makhdoom Shah Mahmood Qureshi has urged Nepal to play its role as the present chair of the South Asian Association for Regional Cooperation (SAARC) for peace and stability in the region and impress upon India to ease the suffering of the people of 'Indian Occupied Jammu and Kashmir'.

Qureshi said so during his telephonic conversation with Foreign Minister Pradeep Gyawali on Thursday to discuss the current situation in the 'Indian Occupied Jammu and Kashmir', the Ministry of Foreign Affairs (MoFA) of Pakistan stated in a press release issued on Thursday evening.

According to the ministry, Qureshi briefed Gyawali on the illegal and unilateral actions of India to alter the disputed status of Jammu and Kashmir, which was in contravention of the international law and UNSC resolutions.

The telephone conversation between the two foreign ministers comes three weeks after the Indian government's decision to scrap the two articles ended a special status given to turbulent Jammu and Kashmir region, which has remained a disputed territory between India and Pakistan for decades.

"He underlined that the steps taken by India in the occupied Jammu and Kashmir entailed a grave risk for peace and security in the region," stated the MoFA of Pakistan.

The Pakistani minister apprised the Nepali Foreign Minister of the continuously deteriorating human rights and humanitarian situation in the Indian Occupied Jammu and Kashmir, including severe shortage of food and lifesaving medicines, communications blackout and complete lock-down for the last 17 days.

"He also said that an international organization Genocide Watch had issued a “Genocide Alert” for Indian Occupied Kashmir. He said that the situation was extremely alarming and any use of force by India could result in a massive loss of lives," read the press release.

Responding to his Pakistani counterpart, Gyawali said that Nepal was closely watching the situation and would continue to call for settlement of all disputes through peaceful means.

"The two leaders agreed to remain in contact and continue to work together for peace and stability in the region," read the press release.

However, Nepal's Ministry of Foreign Affairs has not released any information regarding the telephone conversation between the two foreign ministers.

Addressing the parliament, Gyawali said on Thursday that Nepal is closely following the evolving situation in Indian-controlled Kashmir after India abrogated Articles 370 and 35A of its constitution.

KATHMANDU, March 6: Applications are invited from individuals and institutions working in the field of fundamental education and literacy in... Read More...

USD 800 stolen from student's luggage at TIA
33 minutes ago