Pakistan to arrive in England on Sunday, then quarantine 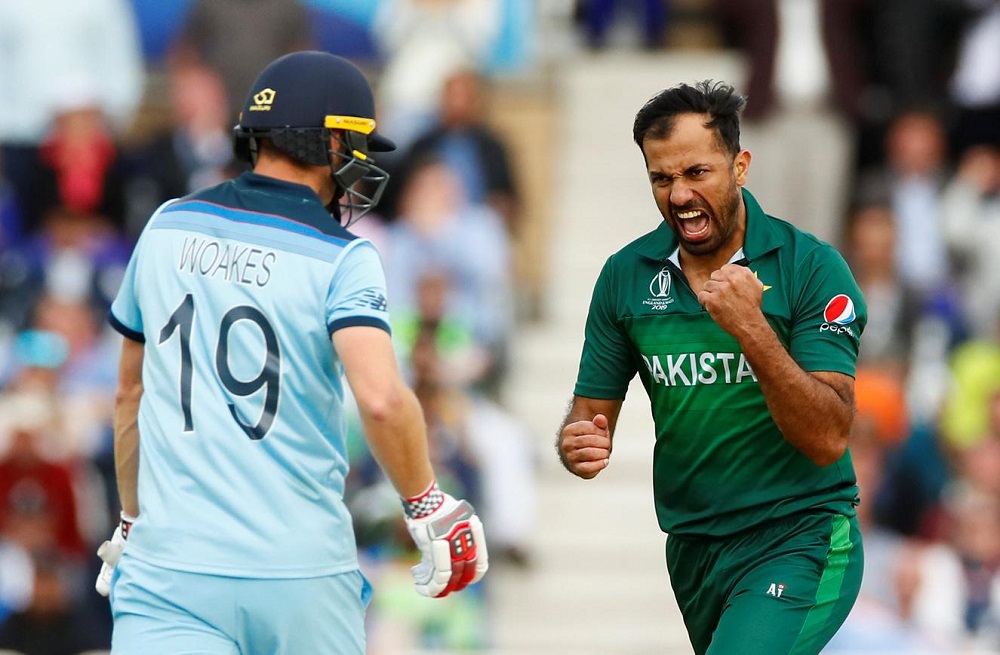 LONDON, June 27: Pakistan’s team will arrive in England on Sunday before entering a two-week quarantine period ahead of their tour, the England and Wales Cricket Board (ECB) said on Friday.

“They will start a 14-day isolation period at Blackfinch New Road, Worcester before transferring to Derbyshire’s The Incora County Ground on July 13 to accelerate their preparation ahead of the first Test, which will include two four-day internal warm-up matches,” an ECB statement said.

The Pakistan Cricket Board said on Tuesday that a total of 10 players, including all rounder Mohammad Hafeez, had tested positive for COVID-19. The 39-year-old Hafeez later said he had actually tested negative for the virus.

All members of Pakistan’s touring party will have been tested prior to travel, the ECB said, with those testing positive for COVID-19 not permitted to travel with the advance group on Sunday.

England return to action following the COVID-19 stoppage with three tests against the West Indies next month with the first scheduled to begin in Southampton on July 8 without fans.