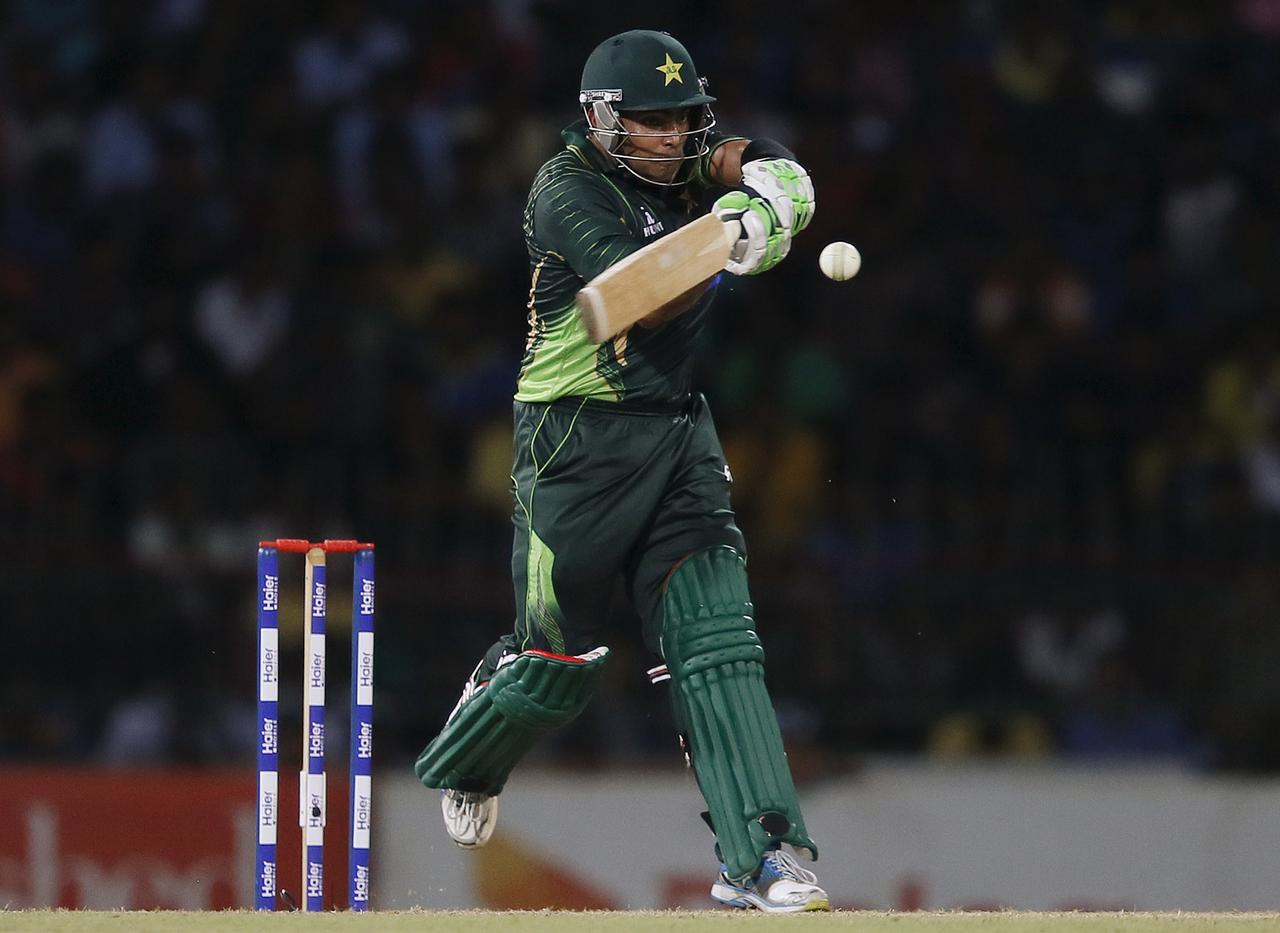 LAHORE, July 30: Pakistan batsman Umar Akmal’s three-year ban for an anti-corruption breach has been halved by an independent adjudicator, the Pakistan Cricket Board (PCB) said on Wednesday.

The middle-order batsman was banned in April for failing to report approaches to engage in corrupt practices ahead of this year’s Pakistan Super League Twenty20 competition.

Umar, who last played for Pakistan in a Twenty20 International against Sri Lanka in Lahore last year, appealed against the suspension in May.

Independent adjudicator Faqir Muhammad Khokhar said Umar’s confession that he failed to report match-fixing approaches on two occasions had left “no room for doubt as to the veracity of the charges.

“The stance taken by the appellant is self-contradictory and not credit-worthy. The case against the appellant stands proved to the hilt,” the retired Supreme Court judge added.

However, the PCB said the adjudicator, “taking a compassionate view” had reduced Umar’s ban to 18 months, backdating the start to Feb. 20 when the player was provisionally suspended.

Umar, whose brothers Adnan and Kamran have also featured for Pakistan, will be eligible to play from August 2021 but the 30-year-old hopes to return earlier.

“I will decide about the remaining sentence and try to get it reduced further,” he told local media after his hearing.

“For now I am not satisfied and will consult my lawyers and family how to take this ahead. There are many players before me who made mistakes and just look at what they got and what I got.”

Pakistan's Umar Akmal fined for night out in Dubai

Pakistani cricketer Umar Akmal's dancing skills off the pitch have landed him in trouble as the maverick middle-order batsman was... Read More...

NRB introduces new Rs 1,000 note which can be identified by visually-impaired
3 hours ago

Six members of same family killed as landslides sweep away their house in Kalikot
5 hours ago
One person goes missing, four vehicles buried in landslide in Makawanpur
7 hours ago