Pakistan 'Ready to Talk' With India in Wake of Terror Attack : PM Khan 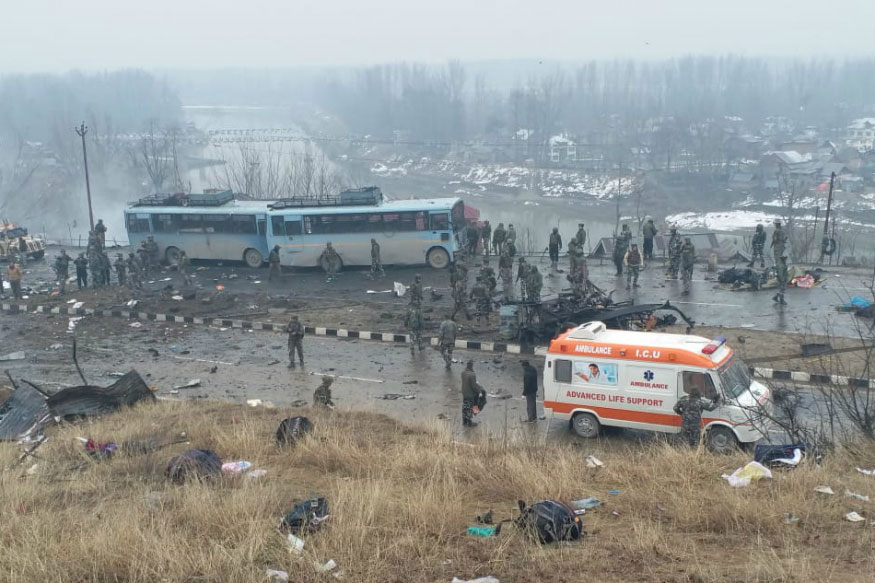 Khan said India had "leveled allegations against Pakistan without any evidence". "It's a big problem for this region and we want to eradicate it," he added.

Earlier, Pakistani Foreign Minister Shah Mehmud Qureshi sent a letter to UN Secretary-General António Guterres in a bid to reduce tensions between Islamabad and New Delhi after the terrorist attack in the northern Indian state of Jammu and Kashmir. He called on India to conduct an "open and credible investigation," noting that "it is absurd to impose responsibility for the attack on Islamabad even before the start of the investigation."

The Indian military has killed the leadership of Jaish-e-Mohammed terrorist group, which was responsible for last week's terrorist attack against a military convoy in Jammu and Kashmir that killed over 40 Indian soldiers, Corps Commander of the Chinar Corps and Kashmir Inspector General of Police Kanwal Jeet Singh Dhillon said on Tuesday.

The Suicide attackin in Pulwama district in the Indian state of Jammu and Kashmir killed over 40 people.

Jaish-e-Mohammed, an organisation which Delhi has listed as a terrorist group, has claimed responsibility for the attack. The group, which launches strikes targeting Indian forces in Jammu and Kashmir, is affiliated with the Taliban movement and al-Qaeda* terrorist organisation and demands that Kashmir separate from India and merge with neighbouring Pakistan.

India has accused Pakistan of playing a role in the terrorist attack.

Pakistan's Foreign Ministry, in turn, urged India to refrain from drawing unsubstantiated conclusions and expressed a readiness to cooperate in the investigation.

KATHMANDU, Sept 27: Ambassador of Pakistan to Nepal, Mazhar Javed, has said that situation in Jammu and Kashmir had grown... Read More...

Pak envoy calls for implementation of OHCHR report on J&K

KATHMANDU, Nov 1: Pakistani ambassador to Nepal Mazhar Javed has called for full implementation of the report prepared by the UNOHCHR... Read More...