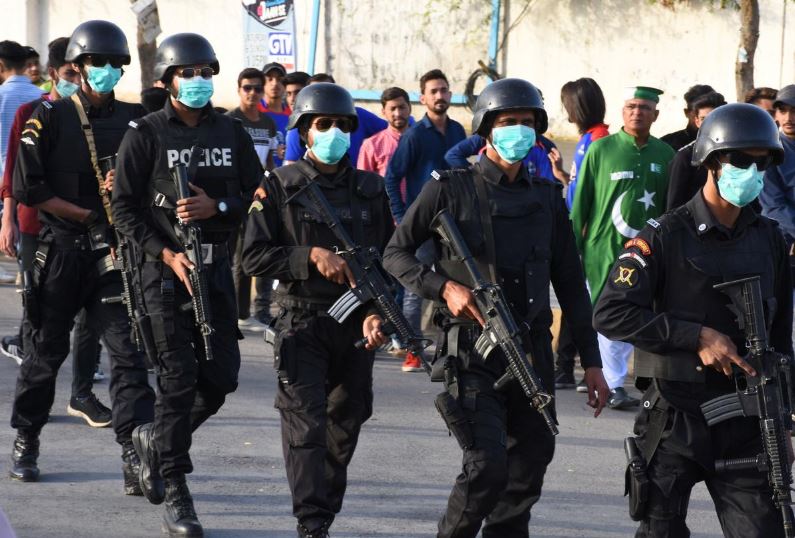 LAHORE, March 17: The Pakistan Super League (PSL) has been postponed with immediate effect after an overseas player showed symptoms of coronavirus, the country’s cricket board said on Tuesday.

The postponement was announced hours before the semi-final matches were due to start in Lahore.

“This decision was taken after a player, who had left Pakistan a few days ago, showed symptoms of COVID-19 and he will undergo screening shortly,” the Pakistan Cricket Board (PCB) said in a statement.

Players, support staff, match officials, franchise owners and production crew have since undergone tests and have been asked to wait for results before planning any travel.

Multan were to face Peshawar in the first semi-final at Lahore’s Gaddafi Stadium followed by the second match between Karachi and Lahore.

The final was scheduled for the same venue on Wednesday.

All three matches would be rescheduled to a later date, said the PCB, which has suspended all domestic cricket.

The franchise-based Twenty20 competition was shortened by four days last week and a number of foreign players left before the semi-finals.

The last leg of Bangladesh’s tour of Pakistan, which involved a test match and a one-day international in Karachi next month, was postponed on Monday.

“Sad to see the PSL end, but health and safety of all concerned is the key...” Multan’s Shahid Afridi tweeted.

The PSL postponement followed Pakistan’s decision to suspend all domestic soccer because of the coronavirus outbreak which has shut down sport around the world and killed more than 7,000 people.

KATHMANDU, March 21: Police on Saturday have urged one and all not to spread fake news on social media on... Read More...

KATHMANDU, March 13: Government is preparing for the suspension of visa issue to the willing visitors from those European and... Read More...

“Why have I been abducted?” asks Dr KC (With video)
21 hours ago

VOX POP: People say constitution turns out to be mere sheet of paper due to lack of implementation
22 hours ago
Nepal’s domestic airlines to resume flights from today
8 minutes ago