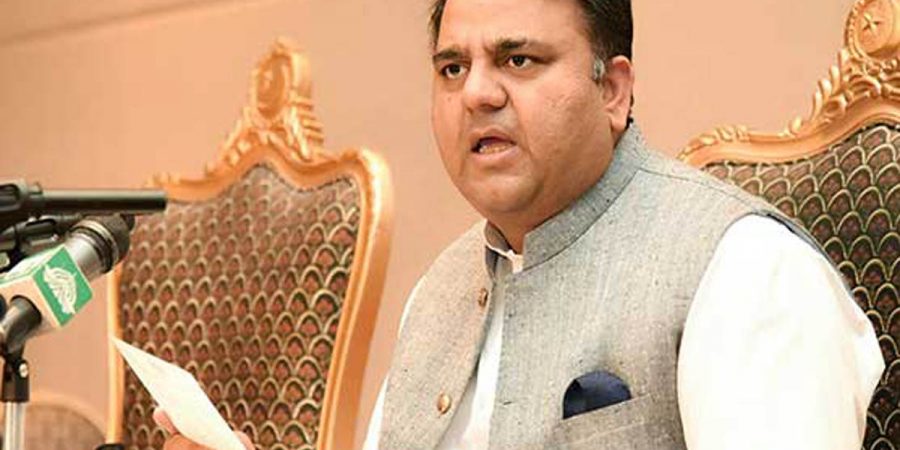 ISLAMABAD, Aug 27: Pakistan’s Prime Minister Imran Khan is considering a complete closure of air space to India and blocking Indian land trade to Afghanistan via Pakistan, the minister for science and technology said on Twitter.

“PM is considering a complete closure of Air Space to India, a complete ban on the use of Pakistan Land routes for Indian trade to Afghanistan was also suggested in a cabinet meeting, legal formalities for these decisions are under consideration ... #Modi has started we’ll finish!,” Fawad Chaudhry wrote.

The tweet gave no more details on why Pakistan would be considering the moves against Indian Prime Minister Narendra Modi’s government now. Officials were not immediately available for comment.

Pakistan had reopened its airspace in mid-July after a nearly four-month closure imposed in February after an attack by a Pakistan-based militant group in Indian-controlled Kashmir led to clashes between the nuclear-armed neighbors.

Each country carried out airstrikes on the other’s territory and warplanes fought a dogfight above the disputed Kashmir region in which an Indian fighter jet was shot down.

The months of restrictions forced long detours that cost airlines millions of dollars.

Modi’s surprise moves this month to withdraw the special privileges of Muslim-majority Kashmir has also increased tension with Pakistan.