Pakistan captain Misbah banned due to slow over rate 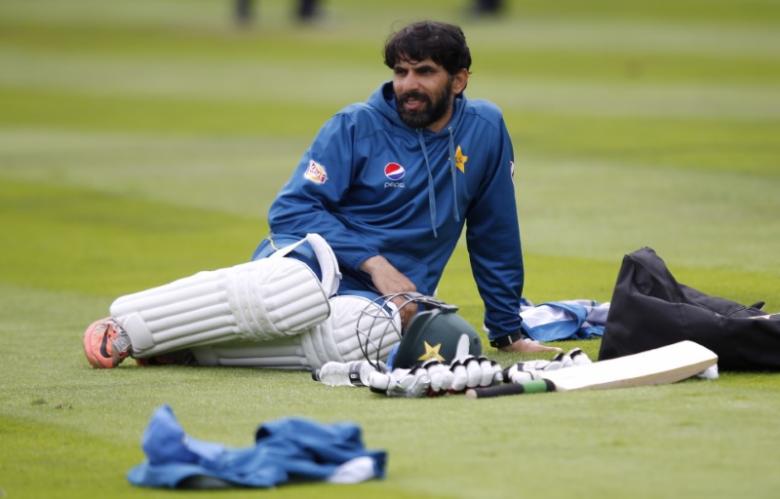 Pakistan captain Misbah-ul-Haq has been banned for one test and his team fined for their slow over rate during the first match against New Zealand in Christchurch.

The International Cricket Council's (ICC) ruling means the 42-year-old is ineligible for the second test in Hamilton, which starts on Friday, though he was already set to miss it having returned home following the death of his father-in-law.

Pakistan were ruled to have been two overs short of their target in the eight-wicket defeat to New Zealand, the ICC said in a statement.

Misbah's ban was mandatory, having previously been found guilty of a minor over-rate offence during the test against England at The Oval in August, the ICC added.

He was fined 40 percent of his match fee and the team 20 percent.

Regular vice-captain Azhar Ali will lead the team in Hamilton, where the touring side will attempt to level the two-match series 1-1.

A strong fourth innings fightback that had nearly clinched a remarkable record run chase in the first test loss to... Read More...

What we saw at Teku Hospital (photo feature)
20 hours ago
Oppn parties fail to secure majority seats in parliament to form new govt, Oli likely to be reappointed as new PM
18 hours ago

What we saw at Teku Hospital (photo feature)
20 hours ago