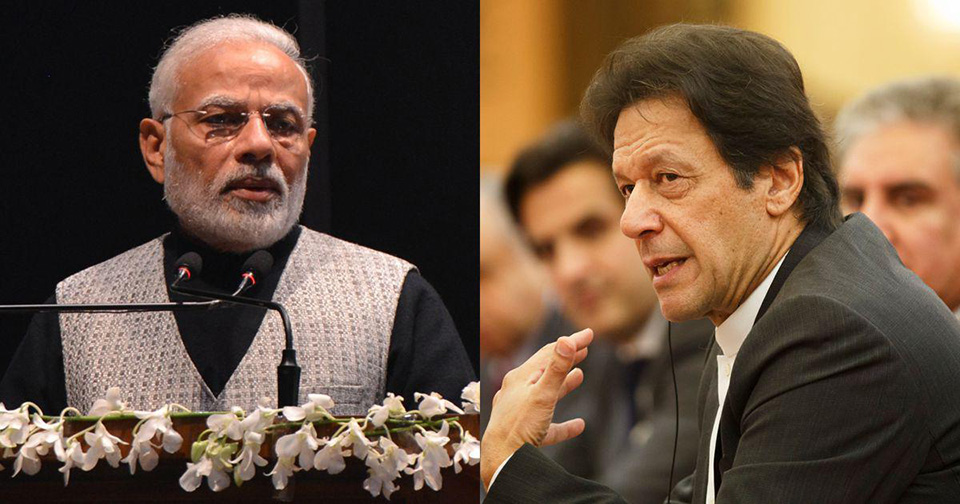 ISLAMABAD, March 24: Pakistan wants peace with India and they should focus on health and education, the Pakistani president said on Saturday during a parade to show off its military might following a tense standoff between the nuclear-armed neighbors.

Conflict between the rivals erupted last month following a suicide bomb attack claimed by a Pakistan-based militant group in the Indian party of the disputed and divided Kashmir region that killed 40 paramilitary police.

“We do not believe in war and want to solve problems through dialogue,” President Arif Alvi said in his Pakistani Republic Day speech.

“Instead of war we should focus on education and health.”

Pakistani warplanes engaged in a dogfight with Indian aircraft over Kashmir on Feb. 27, a day after a raid by Indian jets on what it said was a militant camp in Pakistan.

In their first such clash since their last war, in 1971, Pakistan downed an Indian plane and captured its pilot after he ejected over Pakistan-controlled Kashmir.

The pilot was later released by Pakistan as a peace gesture.

The president, who largely holds ceremonial duties, said India had blamed Pakistan for the suicide-bomb attack without evidence, which he said was irresponsible.

“Today’s parade is sending the message that we are a peaceful people but we will never be oblivious of our defense,” Alvi said.

The parade was attended by Malaysian Prime Minister Mahathir Mohamad, who was invited to attend as the chief guest, and Pakistani Prime Minister Imran Khan.

Khan said on Twitter earlier that he had received a message from Indian Prime Minister Narendra Modi with his best wishes for Republic Day and calling for peace and regional cooperation.

“I welcome PM Modi’s message to our people,” Khan said.

“I believe it’s time to begin a comprehensive dialogue with India to address and resolve all issues.The dispute over the former princely state of Kashmir sparked the first two of three wars between India and Pakistan after independence in 1947. They fought the second in 1965, and a third, largely over what become Bangladesh, in 1971.

NRB introduces new Rs 1,000 note which can be identified by visually-impaired
19 hours ago